Can we improve competitiveness at any cost? Photo by Chuttersnap on Unsplash

What is the common feature between global imbalances, the Crédit d’Impôt pour la Compétitivité et l’Emploi1  (CICE), and Donald Trump's tweets against China? Competitiveness! This concept has been at the heart of political discourse since the European debt crisis in 2010, leading to much scrutiny of its performance and praise of its growth. So, when it comes to reforms aimed at increasing competitiveness, economists Lise Patureau and Céline Poilly point out the importance of considering the impact of corporate markup.

Competitiveness seems to have been one of the major political issues since 2010. In concrete terms, competitiveness refers to a country's ability to sell more products on the international market than its competitors—by, in particular, offering goods at reduced prices.

For most European countries, one of their main challenges is increasing competitiveness. In fact, various experts believed that lack of competitiveness (resulting from too high of labor costs) was one reason to explain the Greek debt crisis in 2010.2  However, this did not necessarily mean higher wages for Greek workers relative to the other countries since labor costs include employer contributions in addition to an individual’s salary. The European debt crisis that followed the global financial crisis of 2008 affected many countries other than Greece and almost marked the end of the Euro Area. It also launched a major debate on European countries’ lack of international competitiveness. It was around this time that France introduced the Crédit d’Impôt pour la Compétitivité et l’Emploi (CICE). So, what can be done to improve competitiveness?

Currency War and the #ChinaSolution

Three things can be done to improve a country’s economic competitiveness. First, a country can devalue its currency to have a lower exchange rate. If a currency is worth less on the market, then products sold internationally will also be cheaper. This is exactly what U.S. President Donald Trump criticized China for in 2019

“China dropped the price of their currency to an almost a historic low. It’s called ‘currency manipulation.’ Are you listening Federal Reserve? This is a major violation which will greatly weaken China over time!”

Donald Trump later retracted his statement. These accusations pertain to the “trade war” that has been going on between the United States and China since 2018, characterized by increased tariffs between the two countries.3  But currency devaluation is a double-edge sword. While it drives down the costs of a country's international exports, it also increases the price of imports since the country's currency is worth less compared to others.4  This can therefore lead to inflation.

Furthermore, this solution is not feasible in a situation where several countries share the same currency, like the Euro Area. This is what caused such a problem for Greece during the 2010 crisis. Devaluing its currency can be done only by leaving the Eurozone. Fortunately, other solutions, such as reducing labor costs and supporting business creation, also exist in economy. However, these solutions often fail to consider corporate markup when being modeled. Economists Lise Patureau and Céline Poilly dive into this problem. 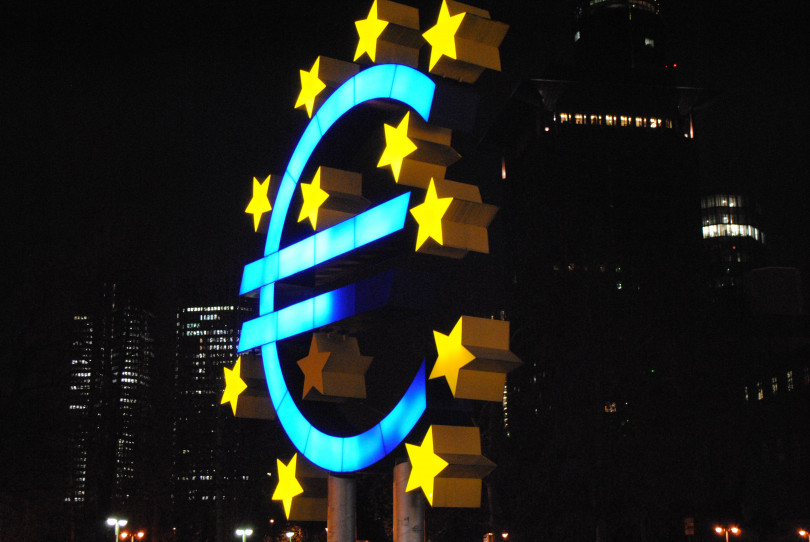 Photo by Tabrez Syed on Unsplash

When a good is sold on the market by a company, it is sold at a certain price. This price is determined by various costs, such as direct manufacturing labor costs or raw material expenses. But this price also includes a markup, which generates a gap between the selling price of a good and its production cost. Markups, in any case, are never stable. They can vary for a number of reasons, such as on which market the good is sold (international or national), or the amount of current competition. Different measures should therefore be taken to improve competitiveness according to the variations of these markups.

In 2010, the European Central Bank and the IMF both suggested that Greece reduce its labor costs. This could imply lowering the taxes companies pay when they hire new employees (the “employer contributions” you’ll find on your paycheck, which sometimes results in a significant difference between your gross and net salary). In France, this was implemented through the CICE, which sought to increase competitiveness by exempting companies from paying a portion of payroll taxes.5

In theory, lowering the labor cost lowers the price of a company's products. However, the model established by Lise Patureau and Céline Poilly demonstrates that lower prices and increased competitiveness do not necessarily go hand in hand. Lowering the cost of hiring would indeed allow companies to gain market power and increase their markup. This means that companies can choose to increase their markup rather than lower product prices. A 2016 analysis of France’s CICE determined, for example, that while corporate markup has increased, there is not yet a consensus on how it has influenced the country’s competitiveness.6  There is furthermore a fair amount of debate on how effective the CICE has been for job creation.7

So, if lowering labor costs does little to improve competitiveness, what about business creation? 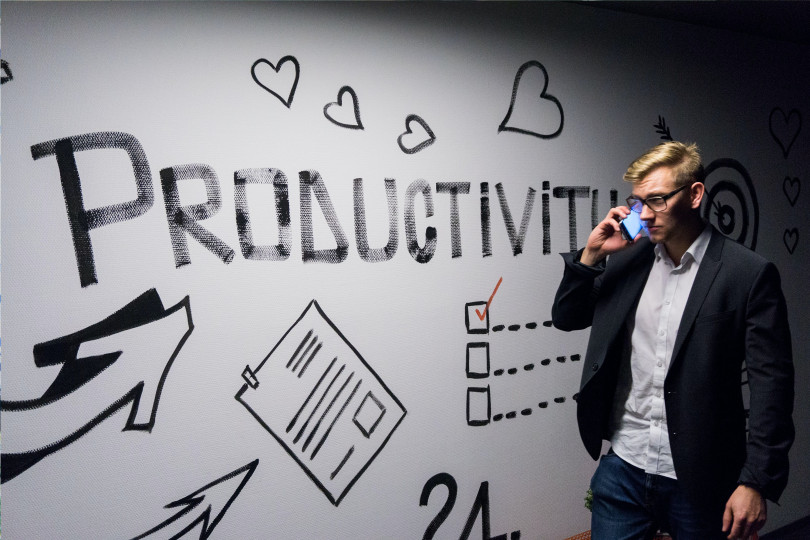 Photo by Andreas Klassen on Unsplash

French President Emmanuel Macron's speeches on “Startup Nation” and national plans to help businesses creation are both indicative of a solution that is well implemented in the country. But what does it all entail?

In economics, facilitating business creation is called “reducing barriers to entry” (in reference to entering the market). In concrete terms, it means reducing the administrative barriers required to create a business (so, good news, you no longer need to fill out permit A-38 to create your company!8 ). By having more companies on the market, competition increases. And with more competition, company market power decreases, which means markup also decreases. Markup decreases even more on the international market since price of an exported product also includes shipping costs. For example, a Japanese car sold in France will cost more than a French car, even if they are of the same quality and offer the same features, purely for the fact that shipping costs are factored in.

A country's competitiveness can therefore increase if the government promotes business creation and if the impact is not mitigated by an increase in company markup. This solution therefore seems the best from a theoretical point of view. From a practical point of view, however, many other factors come into play and the impact is more difficult to evaluate. In the meantime, with more than 600,000 companies created in France over the last 20 years, here’s to hoping that national competitiveness soars.9