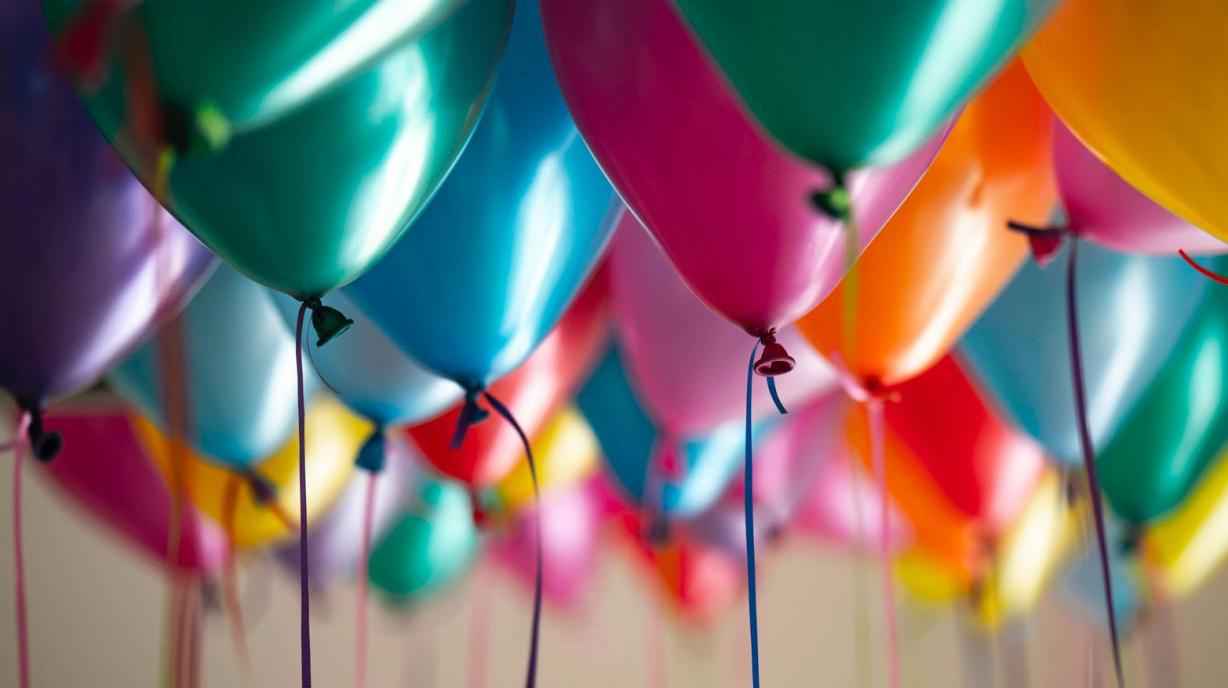 Photo by Adi Golsdtein on Unsplash

While depression continues to grow in developed countries, a new paradigm is emerging: not wealth-creation, but the creation of well-being. Isn’t that every government’s main goal? Meeting this objective means investigating what determines fulfilment. In “The Origins of Happiness” Andrew Clark, Sarah Fleche, Richard Layard, Nattavudh Powdthavee and George Ward conclude that mental health makes us happier than money.

In February 2008, the Stiglitz commission pointed out that GDP (Gross Development Product) has limitations as a means of measuring the development of a country, and underlined the importance of taking into account the citizens’ quality of life. Many attempts were made to redefine how public policy should be assessed. In 2010, the British Prime Minister David Cameron showed willingness to create a “citizen happiness” index. One year later, the OECD launched a new indicator, “live better”, intended to measure well-being in terms that go beyond economic performance. New Zealand has made happiness one of its policy goals and allocated it a specific budget. In France, the Eva Sas law, passed in 2015, promotes a different evaluation of public policies “emphasizing the citizens’ well-being”.

But how can we reach this new goal of individual fulfilment? United Kingdom surveys of individuals from birth until adulthood (born respectively in 1970 and 1991) reveal that work, partnerships or health make us happier than wealth. The same findings come from surveys from Australia, Germany and the United States. That is a sufficient reason to change our perspective on understanding and making public policies. This article examines the immediate and more far-reaching causes of well-being. Childhood and family background are keys to understanding happiness, which is why the authors also focus on the importance of preventive actions (detailed in a second article). 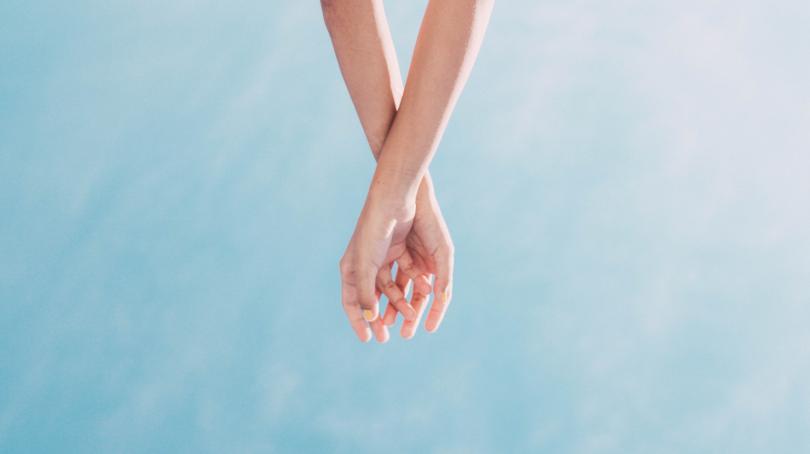 Photo by Fatima Fuentes on Unsplash

How can well-being be measured?

Every government should be looking to maximize citizens’ well-being. But how can it be measured? In the surveys, individuals estimate their life satisfaction on a scale of 0 to 10 (from “extremely dissatisfied” to “extremely satisfied”). The authors use this kind of measure, as do INSEE (the French national statistical institute) and the OECD.

Of course, this type of indicator is subject to many criticisms, the first being its “time inconsistency”. Individuals may assess their situation differently depending on the period in their life. Nevertheless, it can also be considered democratic because it allows people to evaluate their own well-being, rather than leaving it to the policymakers to decide what is more or less important to them.

This famous adage has not withstood the development of economic policies and mentalities. “Wealth is like seawater. The more we drink, the thirstier we become » said Arthur
Schopenhauer. Which may be the reason why governments and individuals focus on wealth creation.

Yet in 1974, the Easterlin Paradox showed that a rise in GDP does not necessarily increase citizens’ well-being. The accumulation of wealth does, admittedly, bring happiness. But once everybody gets rich, a single individual obtains no benefit from becoming wealthier if everybody else does too. People don’t wind up happier because of social comparisons. Moreover, they get used to their new income, so the happiness it brings is not everlasting.

The authors estimate that income inequality accounts for only 1% of the differences observed in the evaluation of life-satisfaction. This discovery affects one main paradigm of our era: for a public policy to be in the public interest, economic growth is not a necessary prerequisite.

Progress should be measured in terms of individual fulfilment and not income.

So, what makes people happier?

This first figure depicts what influences the life-satisfaction of adults at 34 and 42, based on the British data. Besides income, only in 4th position, working, being in a partnership or emotionally healthy are core criteria that provide happiness. But they don’t all have the same impact on satisfaction.

By regressing adult life-satisfaction on each characteristic (income, qualifications, etc.) we obtain coefficients. Variables are standardized (by subtracting the sample’s average and by dividing them by their standard deviation) to enable comparison of the different coefficients. We can, therefore, assess the impact of each characteristic on well-being inequalities, by squaring each coefficient. For instance, 3.6(=0.18*0.18)% of life-satisfaction differences are explained by emotional health inequalities. This is a significant proportion, since the survey identifies 15% of the existing well-being determinants.

We spend one-fourth of our lives at work. Ironically, most people do not consider the time spent working as a source of satisfaction. But there is worse than work: unemployment. And its consequences are not limited to the period of inactivity alone. Even after finding a new job, people still feel sad, as if there was scarring that lasts over time. Contrary to income, we do not get used to unemployment, nor do we enjoy comparisons with the unemployed. In high unemployment areas, life-satisfaction decreases even for those who currently have a job, through fear of losing one’s own job.

Working is in the top three, following by having a partner. But mental health surpasses both. 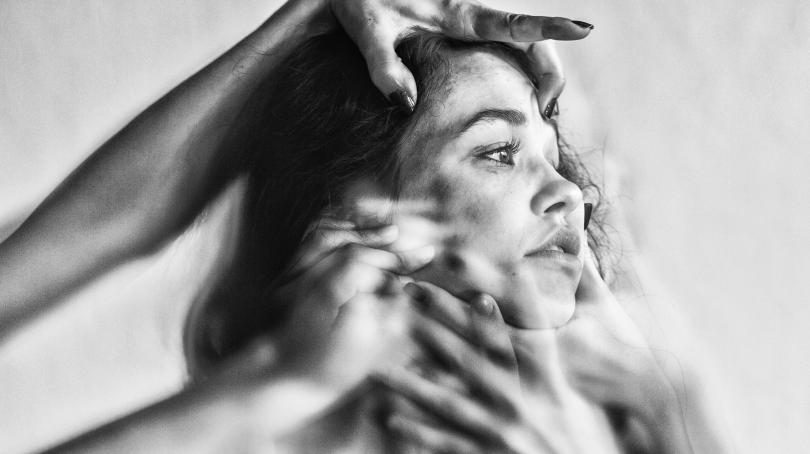 Photo by Andrei Lazaref on Unsplash

Depression is considered the first cause of morbidity and disability in the world by the WHO (World Health Organization). It increased by more than 18% between 2005 and 2015. More than physical health, mental health is the prime source of dissatisfaction in life. Even after controlling for poverty, unemployment or separation, mental health remains the major cause of unhappiness.

In the British survey, 8% of over-25s assess their life-satisfaction at 4 or below. In the book, the authors define them as “in misery”. As a solution, many people would promote the fight against poverty or unemployment. While far from useless, however, these battles are less relevant than the battle against mental illness. The authors’ estimates indicate that mental illness explains more of the misery in our society than physical illness does, and more than either poverty or unemployment.

In the United States, of the total population, 22% have diagnosed mental illness. If we cured them all, a third of the total classed as “in misery” (5.6%) would disappear. Public policies should be directed toward this new challenge. Not only is promoting mental health efficient, it is also much cheaper.

People in the least happy quarter are three times more likely to die in the next 8 years than people in the happiest quarter. This makes reshaping public policies urgent. To do so, it is vital to look beyond GDP to identify unhappy situations and determine how to handle them. This will ensure that development is considered in a holistic way, in terms of quality instead of quantity.

Without a life-satisfaction index, the importance of mental health would have been missed. But its impact goes far beyond the individual: mental illness in one generation is frequently transmitted to the next. Emotional health thus additionally depends on family background and childhood, and this study also explores early life to identify the factors that most affect individual satisfaction.