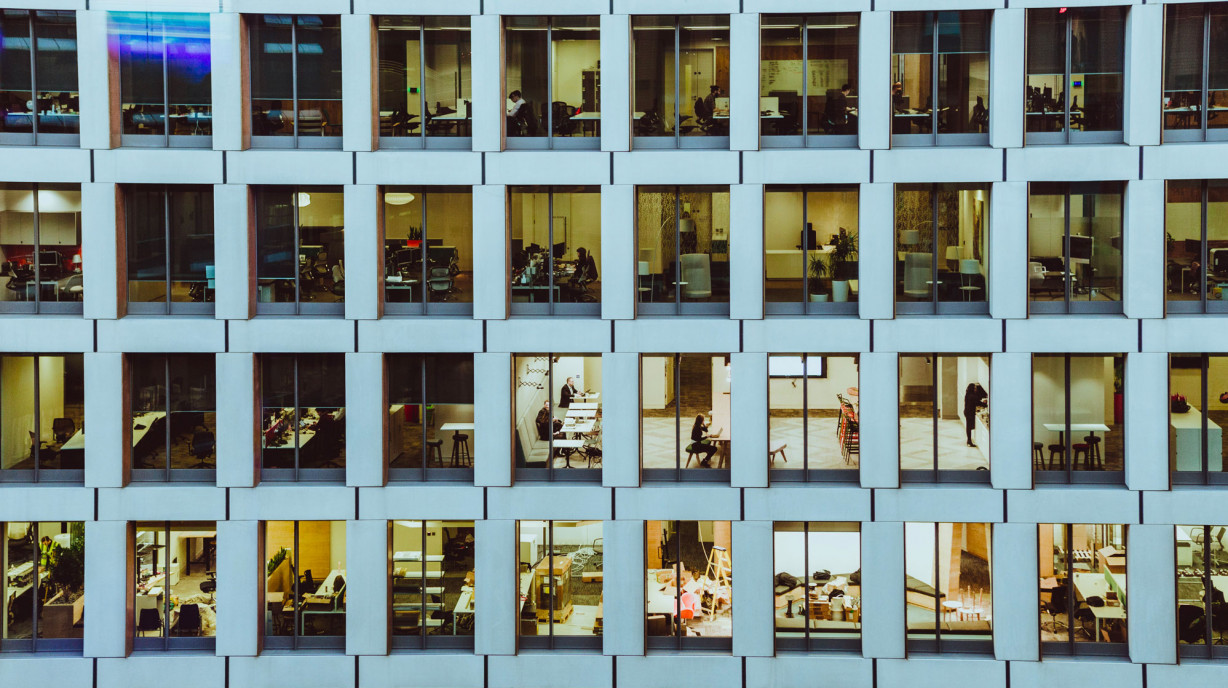 Photo by Austin Distel on Unsplash

Microcredits help microenterprises get started. They are an innovative way to address financial exclusion and unemployment. But business performance is closely linked to entrepreneurial motivation. Renaud Bourlès and Anastasia Cozarenco show that businesses started by « necessity » are less likely to make profits than those that are the result of « opportunity ». So differentiating between entrepreneurial motivations is a challenge for public policies.

Starting one’s own business is a good way out of unemployment. However, traditional banks are reluctant to finance this type of project, because people in precarious circumstances lack initial capital or a credit history. Ironically, loans are often more readily available to those who already have money. As a counter-measure, microfinance helps those who need it most. In many developed countries, it has become a valuable tool for social policies, fostering self-employment and entrepreneurship.

In the European Union, 93% of all businesses in 2012 were microenterprises employing fewer than 10 people. Providing the second highest contribution to employment, they generate growth. That is why the French state subsidizes the Microfinance Institutions (MFIs) as a response to unemployment. The state guarantees up to 70% of payments against default, under certain conditions. Microcredit banks have to cover the remaining 30% in the event of non-payment. Subsidies are essential to these institutions, allowing loans to continue to reach the poor, who are considered “risky”.

Following a comparative analysis, the authors study how entrepreneurial motivations impact business performance. Their survey addresses the MFI Créa-Sol, an organization whose goal is financial inclusion. Most of the MFI’s clients are unemployed or have low education and income levels. 49% of its beneficiaries started their own business by necessity and 46% through opportunity. It is common to distinguish between these two different types of motivation. According to the Global Entrepreneurship Monitor (GEM)1 , three-quarters of entrepreneurs report opportunistic motivation, while one-quarter say they are acting out of necessity.

Non-pecuniary benefits are what distinguish “opportunity” from “necessity” entrepreneurs. Advantages such as independence, autonomy or skill utilization weigh heavily when starting a business by choice. In contrast to these “intrinsic” motivations, necessity entrepreneurs are more likely to be driven by monetary motives.

The 294 micro-entrepreneurs interviewed were asked “Overall, did you create your business to seize an opportunity, or by necessity, to create your own job?”. To complete the analysis, however, they were also asked whether they were seeking to avoid unemployment (32%) or to fulfill a dream (42%). This meant that the authors could get beyond the usual dichotomy of “necessity” or “opportunity; for example, a large part (29%) of the necessity entrepreneurs were also fulfilling a dream. 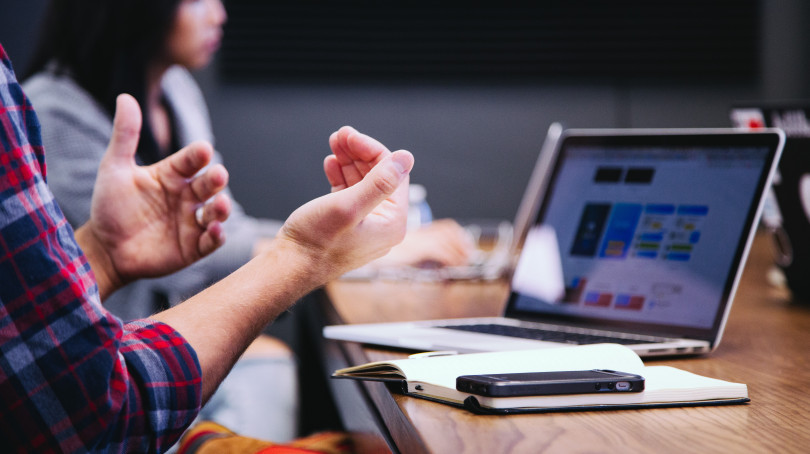 Photo by Headway on Unsplash

How does starting a business because of unemployment affect loan repayment performance and business survival? The economists choose to assess business performance through loan repayment, a measure that is not affected by individual choice not to grow. They consider that there is default on payment after at least three late payments (consecutive or not). Defaulting means the firm encounters financial difficulties.

The difference between the two groups is striking. Entrepreneurs by necessity are 60% more likely to default than opportunity entrepreneurs2 . Business performance appears closely linked to initial motivations. But could business project preparation account for the difference? Necessity entrepreneurs may find it difficult to plan their business. In this case, the authors might assume that individuals will learn and progress over time. But the effect of necessity on loan reimbursement persists over time, suggesting this is not a valid hypothesis.

Opportunity entrepreneurs are better at repaying their microcredits, but even though they are profitable, they do not survive longer. This is not contradictory with their business performance. In fact, they tend to have more outside options and can switch from one to another if they wish to. That’s why most of them respect their commitment and prove their economic stability as well as ensuring a good credit history. 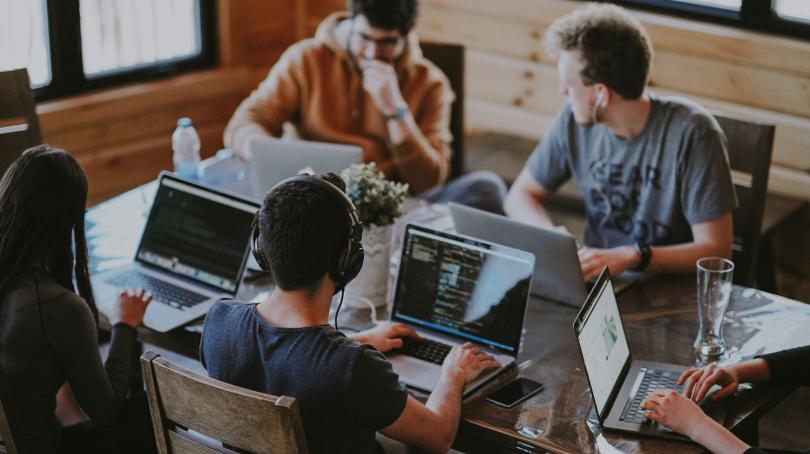 Photo by Annie Spratt on Unsplash

If good business performance is not observed for everyone, should the State continue to subsidize MFIs? As a financial inclusion tool, microcredit is still effective, contributing in many ways to the battle against unemployment.

First, not every case of default leads to large financial losses for the Institution or the State. It depends on when the default occurs. If the individual stops repaying towards the end of the period, almost full reimbursement has been made and the loss is minimal. According to the economists’ survey, “necessity” entrepreneurs default on payment on average after 17 months, whereas default occurs after 23 months for “opportunity” entrepreneurs. Average losses are estimated at 3500 euros for the former and 1315 euros for the latter. The State contributes respectively 2400 and 920 euros. The difference, that is 1500 euros, represents approximately 1.5 times the monthly unemployment benefit paid in France. This self-employment system saves the State money it would otherwise redistribute through social benefits.

In addition, this policy fosters return to employment. Financial inclusion leads to social inclusion and the creation of added value for the society through the new service offered by the firm. The individual also acquires skills, habits and new professional relationships that provide subsequent access to the labor market. The State thus has many reasons to subsidize the MFIs, and it balances this by reducing other social expenditures. 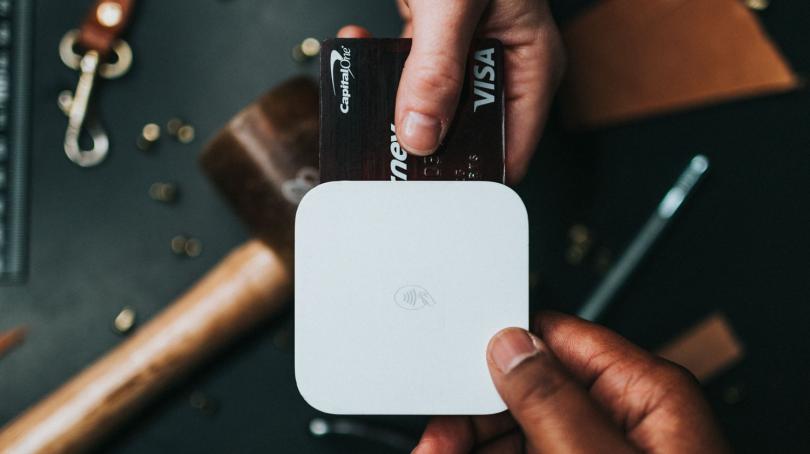 Photo by Nathan Dumlao on Unsplash

An important question is how inefficiencies can be reduced among the “shakier” entrepreneurs. To increase the number of successful projects, the financial services offered can be designed specifically for each profile.

Although state subsidies are socially relevant, they can generate a perverse effect. Banks receiving them are less likely to be vigilant when offering loans. As a consequence, a large proportion of loans end up with non-repayment. One solution may be non-financial “plus”services, such as business development services to support and advise clients in their new project. Such services can be very helpful to those seeking to escape unemployment but lacking the experience needed to run a business. They need to be ensured of financial returns and they also face more challenges in terms of business performance. In a previous article, the authors suggest that a public subsidy targeting the training of “risky” entrepreneurs is efficient.3  It limits risk of non-payment and subsequent losses while at the same time giving entrepreneurs a better chance of success.