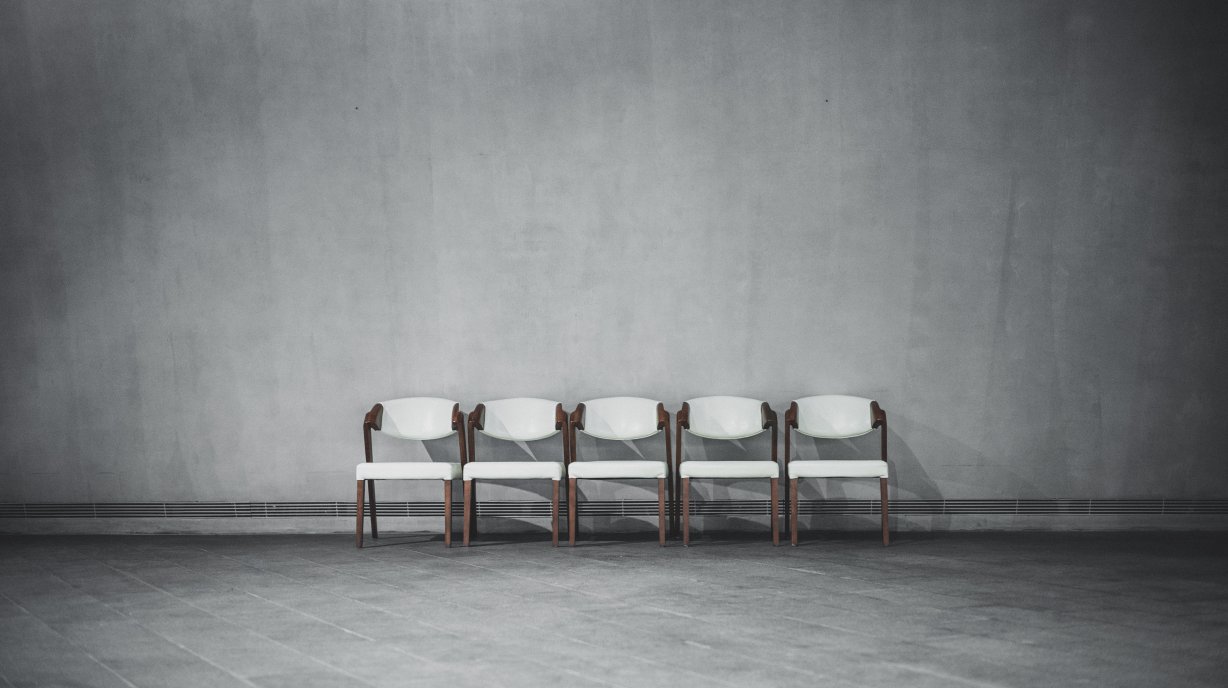 Photo by Edwin Chen on Unsplash

France is suffering from a shortage of general practitioners. One of the symptoms of this sickness has been termed 'medical desertification'. But what lies behind this expression? The economists Julien Silhol, Bruno Ventelou and Anna Zaytseva overthrow the assumptions in their latest publication. They reveal a little-known truth: inequalities exist in access to care from one end of France to the other, and not only in rural areas. An in-depth study is conducted into the practices of general practitioners in these areas defined by the ARS as 'under-provisioned': do these medical practices differ according to location?

Imagine a vast open grassland, with a village of about a hundred people at its centre. The traditional boulangerie has been replaced by a bakery outlet, and the bistro, post office and even perhaps the hairdresser have been replaced by a convenience store. It goes without saying that there is not a medical practice within thirty kilometres; a real 'medical desert'. Yet, this image does not reflect the full reality of the problem. A trip to the town of Vernouillet, situated only 35 kilometres from Paris, provides an insight into the shortage of doctors. The town's mayor, Pascal Collado, had no option when Sylvie Bertoliatti, a doctor who had been living in Vernouillet for eight years, had decided to leave the town. Her tenancy agreement was not to be renewed, and as the doctor could no longer find a place in town to see patients, she had no choice but to leave. Consequently, Mayor Collado allowed her to set up her surgery in the premises of the town hall. Patients and doctors are relieved for now, but the pressure of the situation is ever-present. This case, in the Yvelines department, is one of many others in the Paris region. Departments such as Seine-Saint-Denis are even less well-endowed, with just 59 general practitioners per 100,000 inhabitants.

There are hundreds of villages and towns throughout France which are finding themselves deprived of healthcare services. Such areas, in which the population encounters difficulties in accessing health professionals, (doctors, dentists, physiotherapists, etc.) are described as “medical deserts”.

According to the Direction de la Recherche, des Études, de l'Évaluation et des Statistiques or Department of Research, Studies, Evaluation and Statistics, DREES, this situation concerns 11,329 municipalities, or almost a third of French municipalities.1 Against popular belief, these “deserts” and their younger siblings, the “areas in the process of medical desertification” are not located only in rural or sparsely populated areas of France. 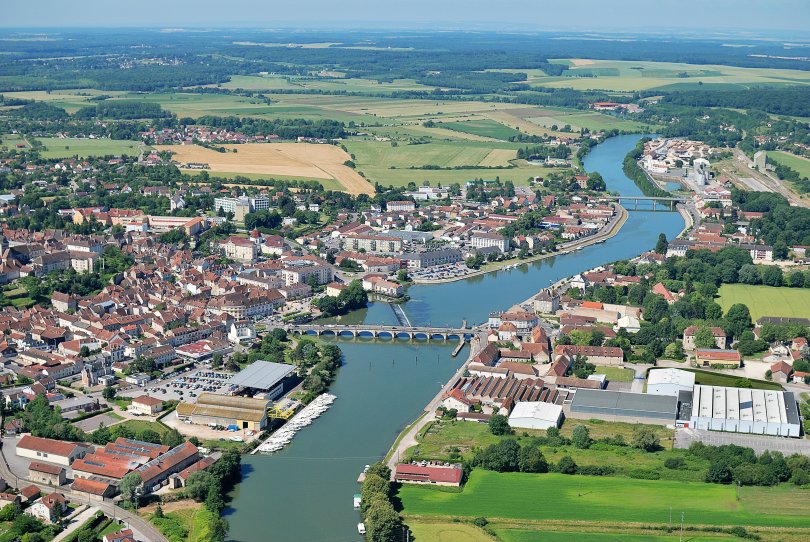 What can be done to identify these areas throughout France where finding healthcare is so difficult? The problem lies not only with the lack of general practitioners, but also in a shortage of other types of care, such as physiotherapists, psychologists, or other health professionals. Conventionally, statistics are seen through a lens of 'medical density', and it is interesting to observe the variations in this density on the French national territory.

Medical density is the measure of the number of doctors for 100,000 inhabitants of a given territory. This information, regarding the excess or lack of doctors, is an indicator of disparity. The South of France and the Paris region are welcoming ever-increasing numbers of general practitioners (GP) setting up, widening the gap with the rest of the country: the Centre-Val de Loire region has a GP density of 124, compared to 179 in the Provence-Alpes-Côte d'Azur region.2

Is it serious, doctor?

Besides the difficulty in gaining access to health professionals, could there also be differences in patient treatment, attributable to the relative scarcity of health professionals in the area? To put it another way: beyond the dimension of the purely quantitative, how can doctors ensure the qualitative aspect of their work in zones where health care options are limited?

Bruno Ventelou, Julien Silhol and Anna Zaytseva have tried to answer all of these questions. The research is based on data collected during a national survey of general practitioners, carried out between 2013 and 2014. The data was cross-referenced with health information from the department for health insurance (Assurance Maladie). GPs’ working hours, the practitioners’ ages, the number of patients per registered GP, information regarding medical prescriptions; all details have been looked at by the economists. Meticulous research which uncovered inequalities going beyond the simple question of access to a GP. 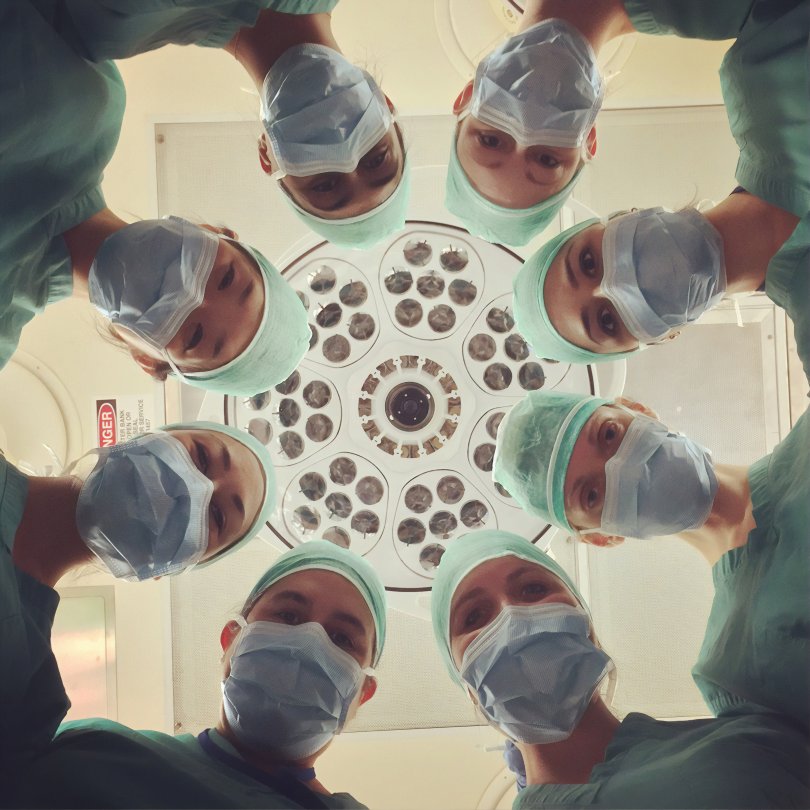 By comparing areas well-provisioned with GPs with those that are experiencing a shortage, the researchers identified inequalities in the treatment of patients.
In areas where GP practices are scarce, they have a larger patient base, without making any significant changes to their working hours. Meaning that they spend less time with each patient. Moreover, data from the health insurance department's database show that more antibiotics and painkillers (in particular, opioids) are prescribed by these practitioners, and fewer referrals are made for medical examinations.

How might the differences be explained? At this point, economists can only speculate. According to Bruno Ventelou, the reason for the increase in antibiotic treatment could be explained by a greater desire on the part of the doctors to prevent possible serious secondary infections for patients in areas furthest away from hospitals. Similarly, for diseases or other afflictions which cause pain, such as arthritis, doctors practicing in an area where health-care provision is scarce, are not able to refer patients to a physical therapist or relaxation therapist and would most likely opt for a medication-based treatment, most often painkillers, including opioids.

The contents of this study should be cause for concern for the authorities: this physician shortage has an impact on the entire patient care pathway. The general practitioner is of course the first point of call on a patient's care pathway and is responsible for referring patients to specialists if necessary. The study shows here that care practices appear to be impacted by under-provision of medical care, meaning that the effect is not simply quantitative regarding access to treatments. 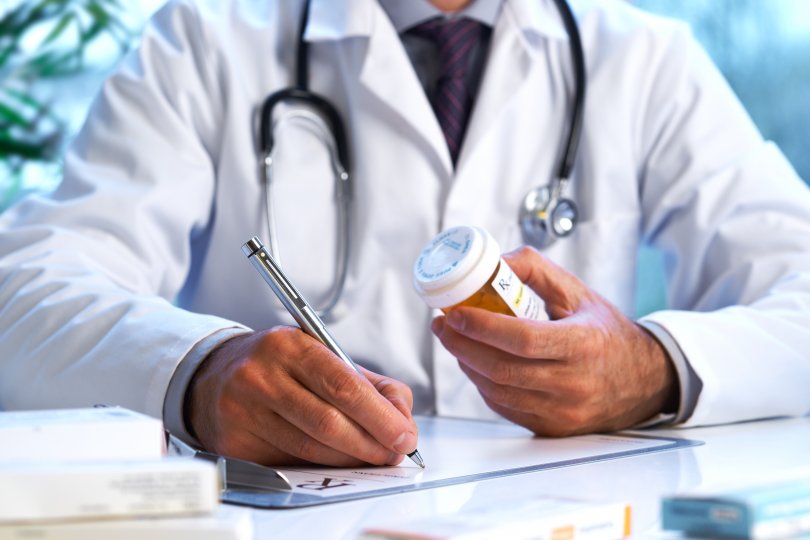 Photo by 18percentgrey on AdobeStock

The current state of primary health care distribution is not ideal, but neither is it catastrophic. Yet, the study by Bruno Ventelou, Julien Silhol and Anna Zaytseva provides current information on a trend that could become widespread across France.

According to recent projections, by 2027, the number of GPs will have decreased by 30%. This will lead to a further increase in the areas considered to be suffering from a lack of healthcare services. According to the French department for national statistics (DREES), the number of doctors in the country will fall short of the population's needs until 2025.3 Large numbers of GPs are currently retiring, and there are not enough new GPs setting up their surgeries to make up for the shortfall. At the same time, the French population is aging and the need for care is likely to increase more rapidly than the number of new doctors. The challenge regarding this workforce is also connected to another: the distribution of healthcare professionals must also answer the specific requirements of the local territories.

So what needs to be done? In Saint-Rambert-d'Albon, a solution appears to have been found. In this town in the Drome of almost 7,000 inhabitants, the mayor decided to open a health centre serving several communities at once, and recruit a number of general practitioners. For the time being, this intercommunal health centre employs three doctors, with a view to doubling the workforce by 2023. The doctors will work a 35-hour week with a fixed salary, and will not be responsible for the centre's accounting, which will be undertaken by the intercommunality. This type of establishment,is multiplying in France: we also find them in the region of Nièvre at the initiative of the regional authorities, and in Saône-et-Loire. This is a bet taken by public institutions, who will see in the long-term if such a system is sustainable.

For now, the study carried out by Bruno Ventelou, Julien Silhol and Anna Zaytseva has revealed inequalities in working conditions for general practitioners, and in treatment provision for patients. In partnership with colleagues working in Marseille in public health (ORS PACA) and the Department of Health Statistics (DREES), the economists have developed a powerful tool which they continue to employ to look closely at healthcare practices and potential variations across French territory.