Globalization and colonization : a tale of size 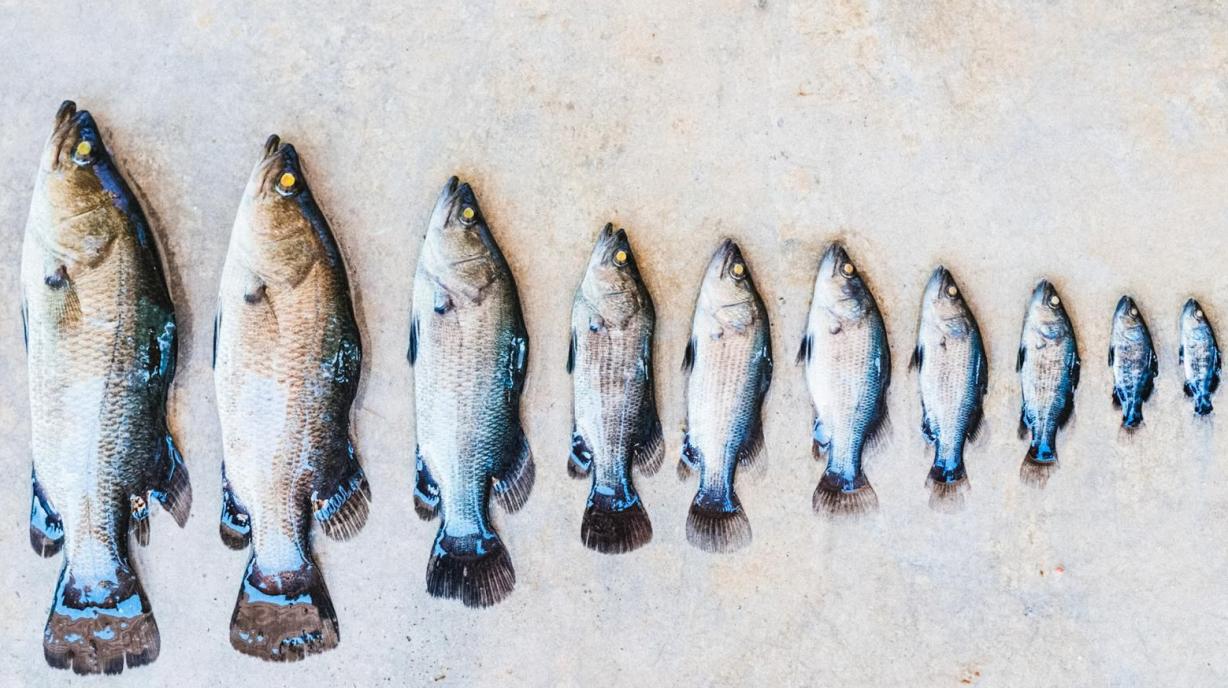 Photo by Ludmila on Adobe Stock

There’s a message in people’s changes in height size. During the first globalization period, at the end of the 19th century, Filipinos lost up to 1.5 centimetres compared to their grandparents. This may be evidence of the degradation of living standards and nutrition. Economic growth does not pay off for everyone in the same way, as those who lived in colonized areas know.

During the first globalization period, in a booming economy with increasing trade and productivity, well-being indicators showed a contradictory drop. Height size, a reliable way of assessing an individual’s health, decreased. Filipinos got smaller and smaller from one generation to another between 1866 and 1890. Some economists see this as a paradox. They believe a growing economy should bring better living standards and nutrition to its population and thus improve their health status. For others, this is a false paradox, since the economic transition was not a smooth journey. The first globalization period that triggered the Industrial Revolution did not benefit everybody, quite the opposite. For some populations, it was true chaos. 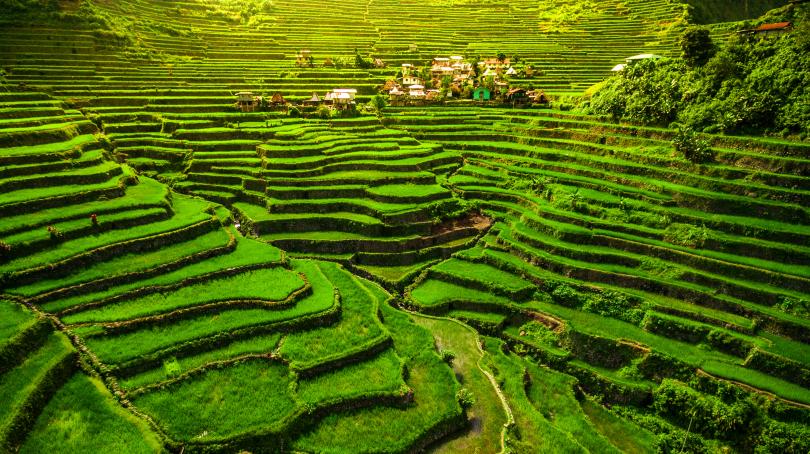 Filipinos bear witness to the deterioration of living standards. In 1898, an uprising overthrew the Hispanic Crown that had dominated for three centuries. But the independence obtained was replaced by another colonial administration, that of the United States. The United States did not reconquer the Philippines without violence. In 1898, the Treaty of Paris gave the territory to the Americans, causing a massive rebellion. But the colonizers didn’t give up and stayed in this archipelago of 7107 islands. They enrolled more than 100 000 soldiers to fight a war that killed more than 16 000 Filipino soldiers, against 4000 Americans. Settlers set up a “pacification” program that put civilians in camps, where poor living standards and undernourishment triggered a high rate of mortality.

It is difficult to find information about the living standards of Filipinos. The economists Jean Pascal Bassino, Marion Dovis and John Komlos found data in the national archives of the United States and the Philippines. They discovered one piece of evidence that sheds light on the colonial past of the country: the height size of some 23 000 Filipinos soldiers, reported in the U.S. army documents, between 1901 to 1913.

During the conquest, at the beginning of the 20th century, the United States enlisted indigenous people as soldiers to join the counter-revolution. They collected the size, the recruitment year, the profession, the age and the birthplace of each Filipino soldier. While this may appear insignificant, it provided a great source of information for the authors. They discovered that over a short period (from 1866 to 1890), the local population lost 1.5 centimetres1 . A meaningful difference when we know that height size reflects health status.

In a heterogeneous archipelago like the Philippines, where different languages and cultures coexist, can the results be applied to the whole territory? The authors’ investigation supports their first assumption. The same trend is clear in each region and especially in the Ilocos, a region of emigration to other parts of the country or abroad since the 20th century. And the trend does not only apply to the whole country, but also emerges for neighbouring populations. The Chinese lost 2 centimetres in only one century, for instance. 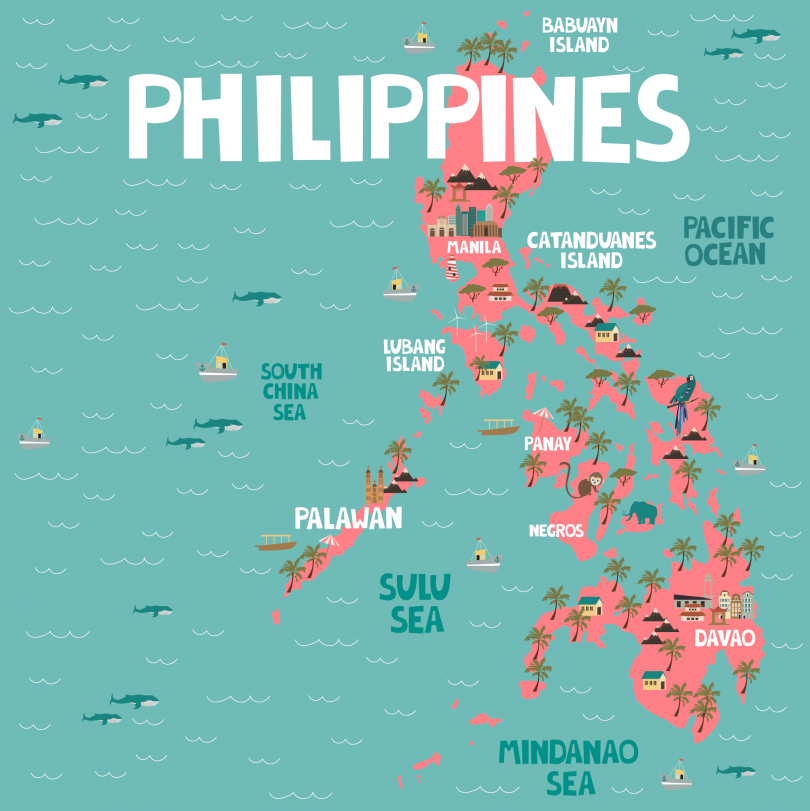 Photo by miobuono on Adobe Stock

Some authors (like Komlos in an article published in 1998)2  explain the deterioration of living standards by the first period of globalization and increased trade in Asia. Violence was at the core of the process. Colonization introduced diseases and epidemics and worsened the already unequal access to productive land. In the Philippines, more than in any other part of East Asia, inequalities reached new levels with the demographic boom between 1870 and 1890. Food shortages had serious effects on well-being.

Despite the economic growth under the American administration, the situation took some time to change. Filipinos born during the 1930s and 1940s weren’t taller than those born at the beginning of 1870. It is common to assume a close relationship between economic growth (in terms of GDP) and height size. Generally, the average size for men for a GDP per inhabitant like that of the Philippines (1500$) would be 165cm, but in the 1930s it was 159cm. Such significant indicators make the country an exception in Asia3 .

Filipinos were edging back towards the size of their ancestors before the revolution. However, despite the accumulated wealth due to high productivity, they remain smaller than the average expected. The difference between economic growth and individual height size bears the colonial past’s footprint. Up to the middle of the 20th century, The Hispanic Empire’s old infrastructures were not replaced by the American administration and still affected people’s daily life. 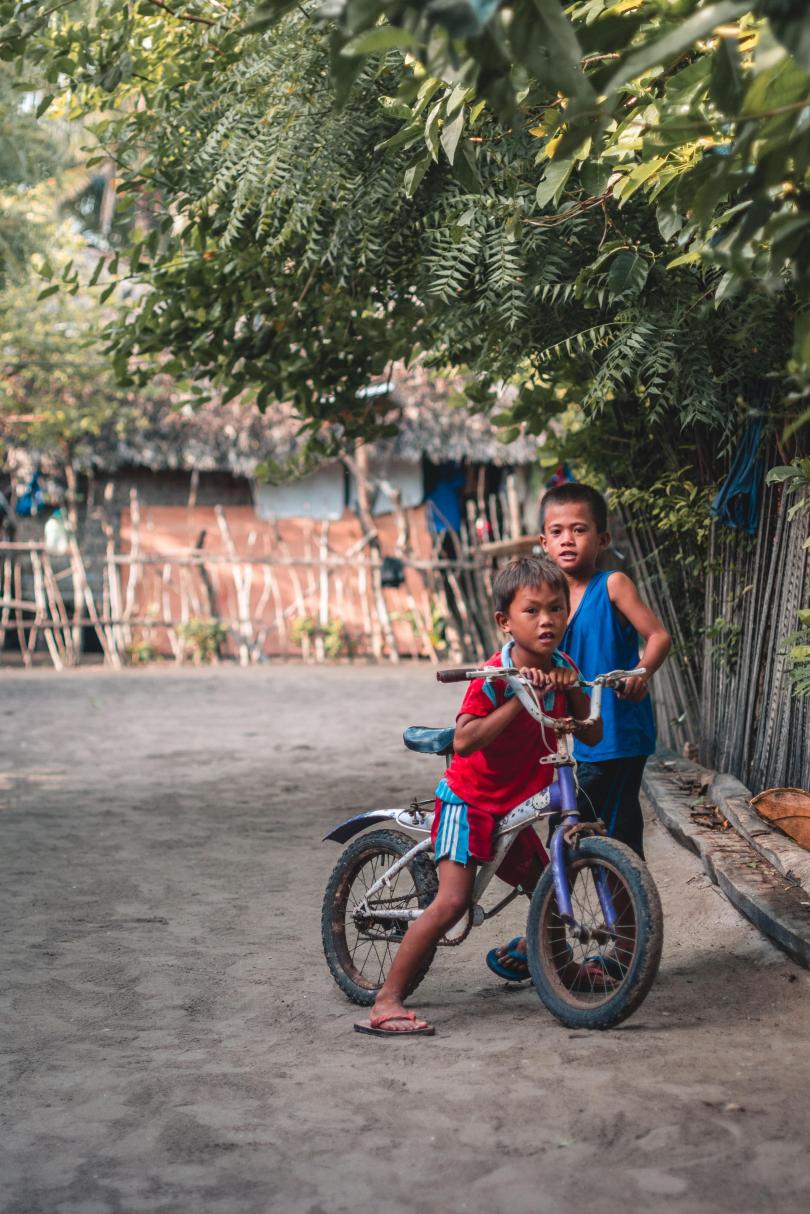 Photo by austin nicomedez on unsplash

Filipinos were edging back towards the size of their ancestors before the revolution. However, despite the accumulated wealth due to high productivity, they remain smaller than the average expected. The difference between economic growth and individual height size bears the colonial past’s footprint. Up to the middle of the 20th century, The Hispanic Empire’s old infrastructures were not replaced by the American administration and still affected people’s daily life.

Although Asia stands out on this issue, it is not historically unique. The same phenomenon was observed in the United State during industrialization. John Komlos explains that “Economic development was not, and never has been, a Pareto-optimal process”. His view is that the process Western Europe experienced, moving from an agriculture-based economy to massive industrialization, caused damage. Adjustments were necessary. During this period, progress was not uniform and new generations had to face nutritional constraints that affected their height size. How wealth affects a population’s well-being takes one or two generations to observe. 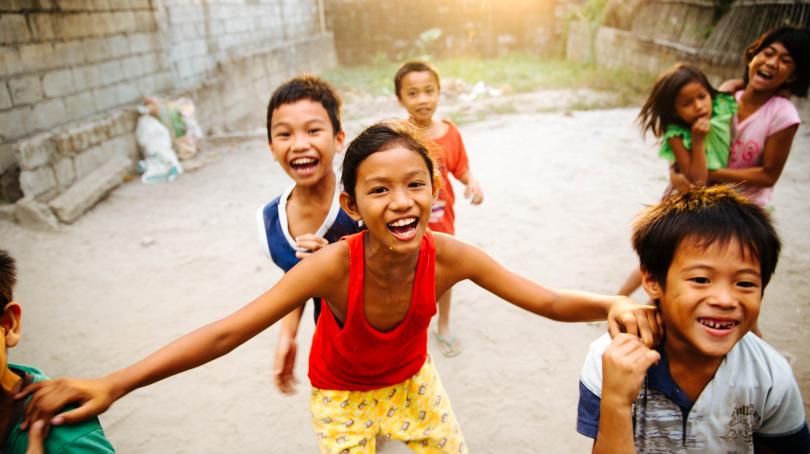 Photo by avel chuklanov on unsplash

Colonization leaves its mark, as the Philippines found out when they went from Hispanic to American control, during a chaotic transition (1896-1902). Height size is a key indicator that economists and historians can use to trace such effects.