How Can the Spark Between Ecology and Economics be Rekindled? 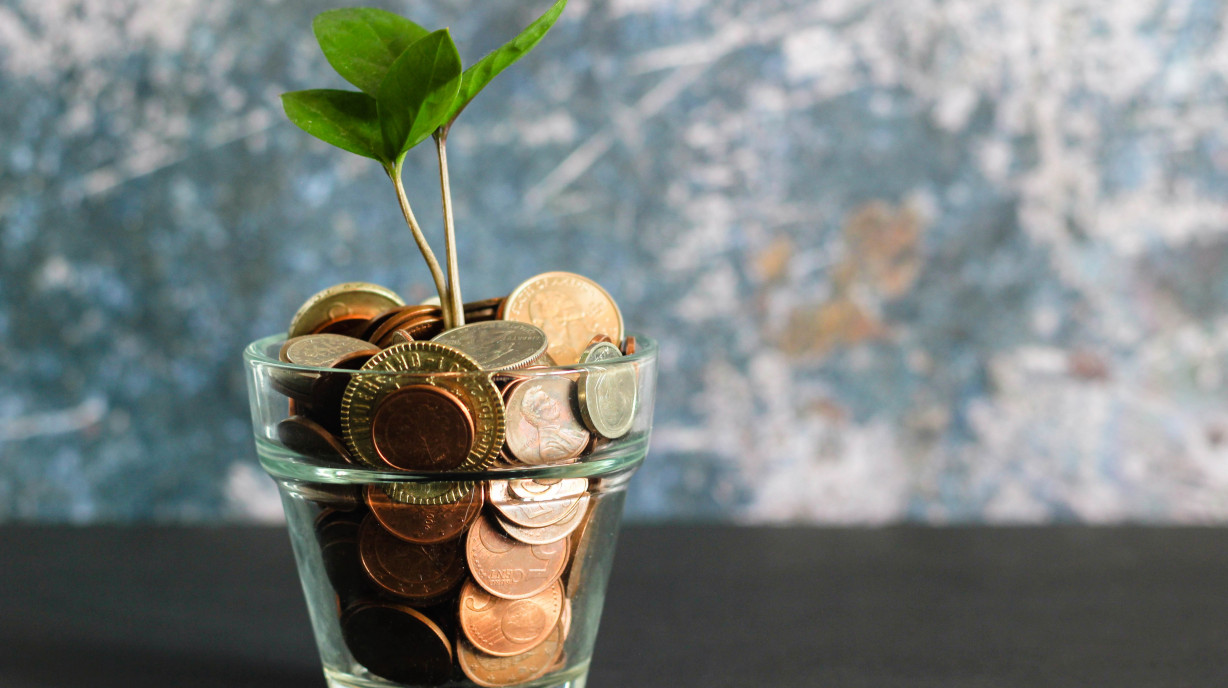 Photo by Micheil Henders on unsplash

In a world where climate change is a hot topic, enterprising countries must take initiative in implementing ambitious environmental policies. However, the cost of these policies hinders those that have been straddled with massive public debt since the 2008 financial crisis. So, how can economics and ecology be united? This is the question that is being examined by economists Mouez Fodha, Thomas Seegmuller, and Hiroaki Yamagami.

In 2015, the COP 21 in Paris set goals to limit global warming to 2 °C or even 1.5 °C. In 2018, the Intergovernmental Panel on Climate Change (IPCC) stressed that unprecedented measures must immediately be implemented to reach this aim. In 2019, environmental activist Greta Thunberg was named Time magazine’s person of the year1 . In 2020, the Organisation for Economic Co-operation and Development (OECD) published a study on the effects of the carbon tax on French companies2 . This last report is consistent with the link between economics and ecology. The carbon tax is one solution proposed by economists to reduce greenhouse gases.

This tax was first brought up during the Kyoto Protocol in 19973  and was relatively late to enter into French law in 2014. It is in the form of a carbon component rather than a full-blown tax and is part of domestic consumption taxes. The idea is simple: a price is given for carbon emissions measured in every metric ton of CO2. This tax should increase every year to eventually encourage reduction of CO2 production. The price per ton has risen from €7 in 2014 to €44.60 in 2018.

The “carbon tax” has been a major topic of conversation in France, seeing as this was what kicked off the yellow vests movement. This social movement began following the noticeable increase of gas prices. It is true that the carbon tax has increased over the years, though this was never before noticed due to the price per oil barrel being very low. Because of the social movement that ensued, the French government chose to forgo increasing this “carbon tax” in 2019. Mouez Fodha, Thomas Seegmuller, and Hiroaki Yamagami explained in their paper that this remains one of the major problems of green taxation (levies and taxes for environmental purposes). It has an immediate high cost which inflates expenses upon application. Our lifestyles are slowly changing towards more ecological practices and time is therefore needed for these costs to diminish. Since the effects of these policies are also only ever seen over the long term, it is understandable why ecology is not considered compatible with economics.

Are Ecology and Economics Reconcilable?

This question is examined by Mouez Fodha and Thomas Seegmuller in a series of articles that explore the link between green taxation and public debt. The researchers, in a 2018 article written in collaboration with Hiroaki Yamagami, use theoretical analysis to demonstrate the possibility of combining environmental tax policies with economic growth.

The model presented in the article is not far from our reality. France's public policies are financed by collected taxes and the public debt. For example, France saw a revenue of €6.4 billion from this “carbon tax” in 2017.

The French government would implement two different measures to increase environmental quality. This includes reforms through public policy and an environmental tax on polluting activities.  France also taxes households on their income. The new green tax would bring in much more revenue than income taxes by widening the financial scope. For example, companies that were never before concerned by income taxes will now be included in paying the environmental tax. The revenue provided from this would lead to lower income tax rates and subsequently increase household purchasing power.

If consumption increases as predicted through the model, the government could choose to forgo reducing household income tax but use revenue from the new environmental tax to reduce public debt. Public debt reduction is a long-term investment. It is currently one of the challenges of economic policies; reducing it with green taxation is a point in its favor.

In either case, the wager pays off, as the implementation of an environmental tax is successful and increases both the quality of the environment and the economy.

Though the model presents an optimistic view on the possibility of large-scale green taxation policies, it is much easier said than done.

The model, while representative of our world, nevertheless depends on extremely effective public policies to improve environmental quality. However, it is difficult to judge the quality of public policies, particularly when, in reality, they are not the sole policy implemented by governments.

Current politics also reveal that an increase in environmental taxes should not be made to the detriment of social considerations. These taxes must be part of a coherent plan to ensure that the cost of the policy does not fall on households alone. As the French "carbon tax" is only a carbon component, it is subject to numerous exemptions such as domestic flights or off-road diesel5 , which makes it easily open to criticism and leaves a lot of room for improvement.

While there is still a long way to go before the COP 21 climate goals are met, Mouez Fodha, Thomas Seegmuller, and Hiroaki Yamagami have revealed it is sometimes possible to have both ambitious environmental policies and a thriving economy.