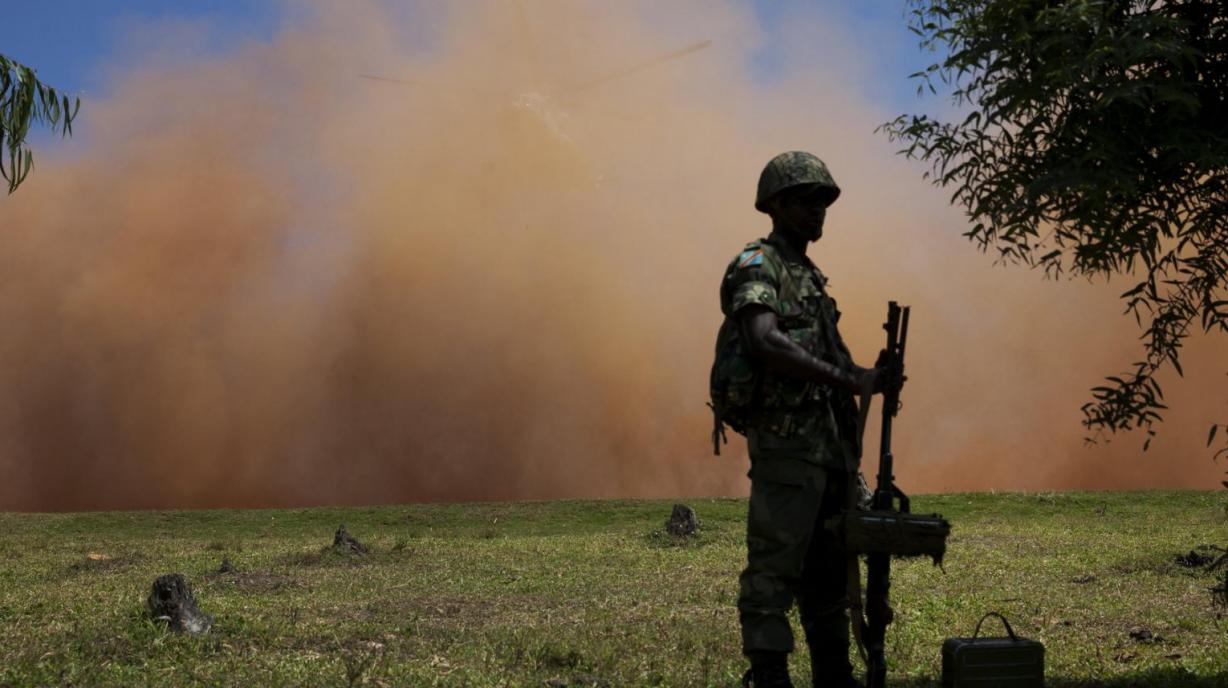 The rise in mineral prices often has bloody consequences for Africa. This was the conclusion of Nicolas Berman, Mathieu Couttenier, Dominic Rohner, and Mathias Thoenig in a recent pan-African survey. The 2000s commodity boom accounted for up to one-fourth of the conflicts across African countries over the 2000-2009 period. Worse still, local battles escalate into regional ones because mines make rebellions financially feasible, spreading conflicts across space and time.

Terms like “blood diamonds” remind us how precious minerals stir human greed into war. Are there any minerals that haven’t been tainted by violence? This issue has been discussed for a while now, but few studies have shown the causal link between the rise in mineral prices and conflicts. This new paper entitled “This mine is mine” bridges the gap by analyzing Africa as a whole over the period 1997-2010.

Between 2000 and 2009, mineral prices more than doubled on average. A rapid increase in demand from emerging powers, such as China or India, led to this so-called “commodity boom”. An ounce of gold estimated at $338 in 1997 reached $1048 in 2010!  Locally, the consequences were equally explosive. Over the study period, the rise in mineral prices explains up to one-fourth of the conflicts arising across African countries.

The authors establish a grid pattern splitting Africa into areas of 55km2 to investigate the impact of fourteen mineral price rises1 . They combine these results with geo-localized data on conflict events provided by the Armed Conflict Location Events Data (ACLED) throughout Africa. This enables them to cover a wide range of violent events: riots, civil conflicts, political repression or battles between armed groups.

By dividing Africa into subnational units, the study goes beyond borders and lessens the impact of national characteristics. Election-related disputes, inter-ethnic wars or religious battles do not interfere with final results. Each mining area can be compared with its neighbor, similar to it in all respects except for the absence of minerals. The authors are therefore able to assert that the rise in mineral prices is a direct cause of the increased violence. How does this happen? 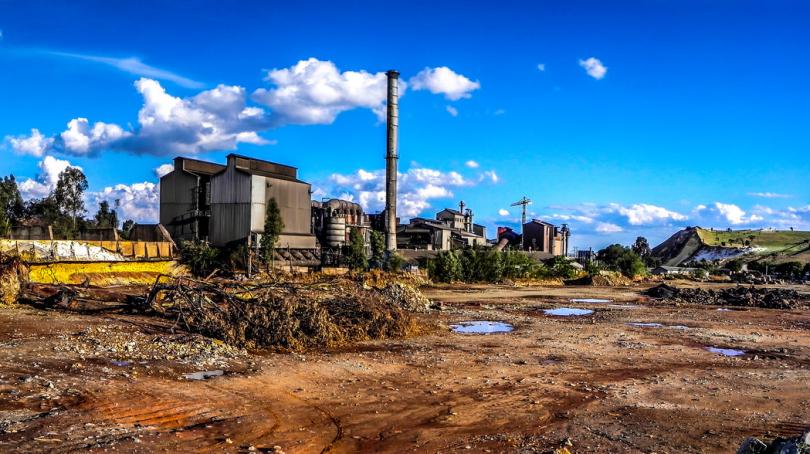 Looting and extortion relax financing constraints and provide funds for rebel activities. When States are weak, armed groups establish themselves in the mining areas and generate income. The Democratic Republic of Congo (DRC) is locked in a 20-year-long conflict and more than 40 militias are currently operating in the country. They take advantage of the region’s mineral richness: 70% of world coltan reserves, gold reserves, diamonds, tin. The State’s weakness is such that between May 2012 and November 2013, the armed group M23 set up a full administration and appointed Ministers of the Interior, of Foreign Affairs and of Agriculture.

Conquering a mine gives rebels the opportunity to earn money through taxing production or the local population. This system relies on the militias promising communities protection, then using the income thus generated to finance their activities. So when mineral prices rise, the militias’ fighting capacity is enhanced and they can even extend their influence.

The study also shows that the conquest of a mining area can triple the spread of rebel fighting activity within a year. It increases the perpetration of violence elsewhere in the territory, turning local conflicts into regional ones, up to 1000km away. In support of this, the authors find that a rise in the price of minerals extracted in the ethnic homelands of rebels leads to the intensification of their fighting activity outside their homeland. By contrast, the appropriation of a mining-free area does not have any impact on violence. Owning a mine is therefore a determining factor in armed conflict. 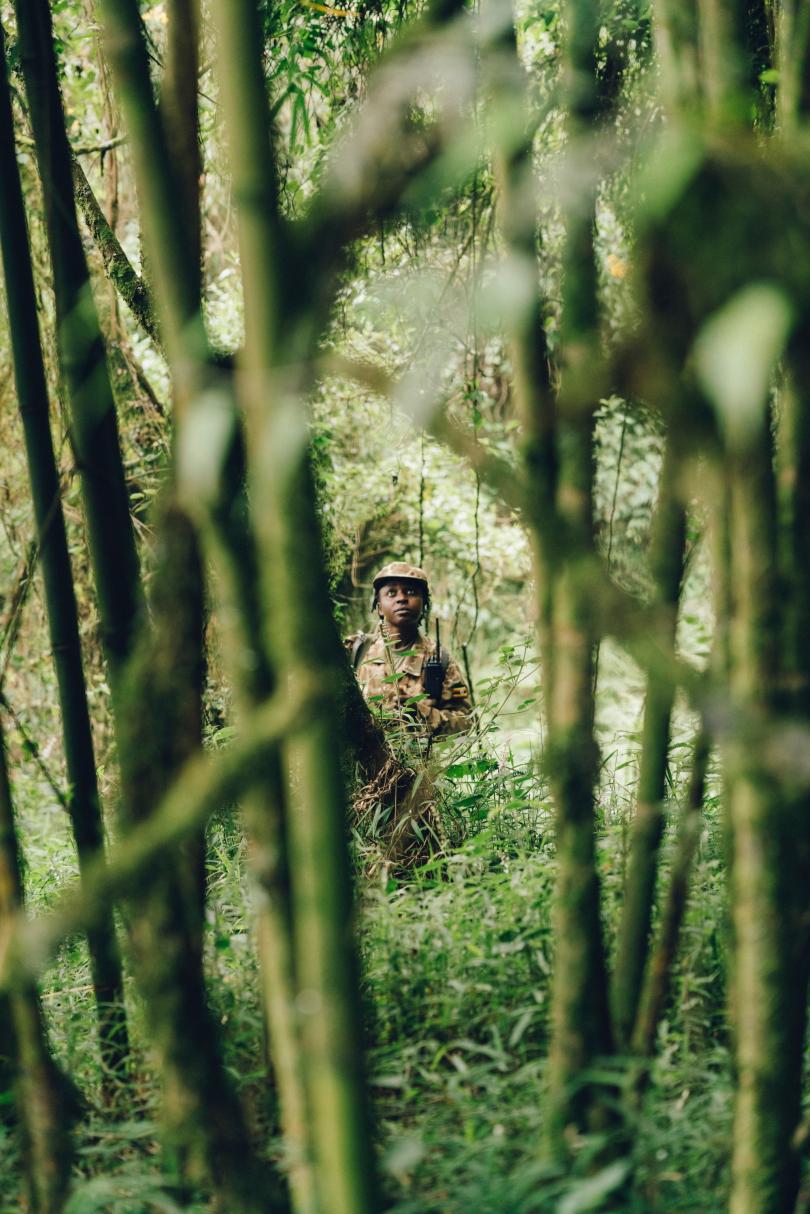 Photo by Random Insitute on Unsplash

A PlayStation for Christmas?

Developed countries’ consumption largely dictates the variation in mineral prices. Demand for electronic products can lastingly disrupt the state of affairs in mineral-supplying regions. After Sony announced the PlayStation release early in 2000, a strong demand for coltan, its main component, made the price shoot up from $90 to $590 per kilogram. Foreign investment poured into the Democratic Republic of Congo. To depict the consequences for the country, economist Raul Sanchez de la Sierra2  analyzed 380 mining areas. He found that after the price rise, militias grew in number and violence escalated. Even when the price went down, they remained in the coltan-mining territory and disrupted life in neighboring villages long-term. Consumption thus has a huge impact on price, and consequently on violence.

Do these States themselves get any benefit from a price increase? The countries under review are small producers of minerals from a world perspective, with the exception of South Africa. And yet, it’s on their territories that the minerals are actually extracted.

In the Great Lake region, money flows through unofficial channels. According to the daily newspaper “Le Monde”3 , nearly two tons of gold escape the Ituri4  local authorities every month, whereas officials report only 33kilo per year. The same applies to coltan. A United National Security Council report dated 2014 accused Rwanda, Uganda, and Burundi of involvement in the leakage of Congolese minerals5 . Figures are suspect: while DRC contains 70% of world coltan reserves, Rwanda was recorded as the world’s principal exporter of coltan in 2013 and 2014. 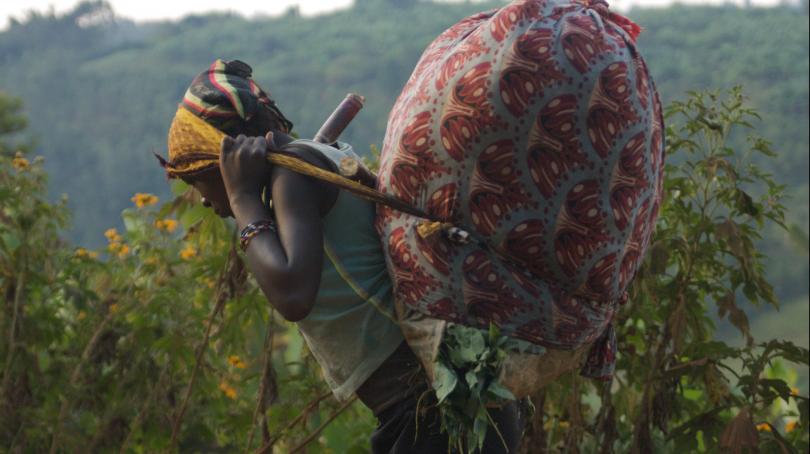 Who picks up the bill?

Militias are not the only troublemakers in the regions. But it’s the locals who pay the price. Daily, African miners face forced labor, low pay or even individual rights violations against a background of increasing insecurity and the risk of riots or revolts.

To the researchers Bazzi and Blattman6 , mines are “powder kegs”, and rising mineral prices trigger the greed of neighbors. The new economic opportunities and insecurity generated by mining extraction are leading to major population movements that are disturbing the whole region. Added to which, environmental issues sometimes wind up as territorial disputes.

Are mineral resources and violence inseparable? There is a significant risk, which authors Nicolas Berman, Mathieu Couttenier, Dominic Rohner, and Mathias Thoenig underline. Multinational firms and States cannot be spectators – or even actors – in such abuses. They need to lay the groundwork by fighting corruption and promoting transparency. In the same paper, the economists find that these political measures have positive impacts on the ground, as detailed in the following article.