Immigrants and Citizens: Equal in Health? 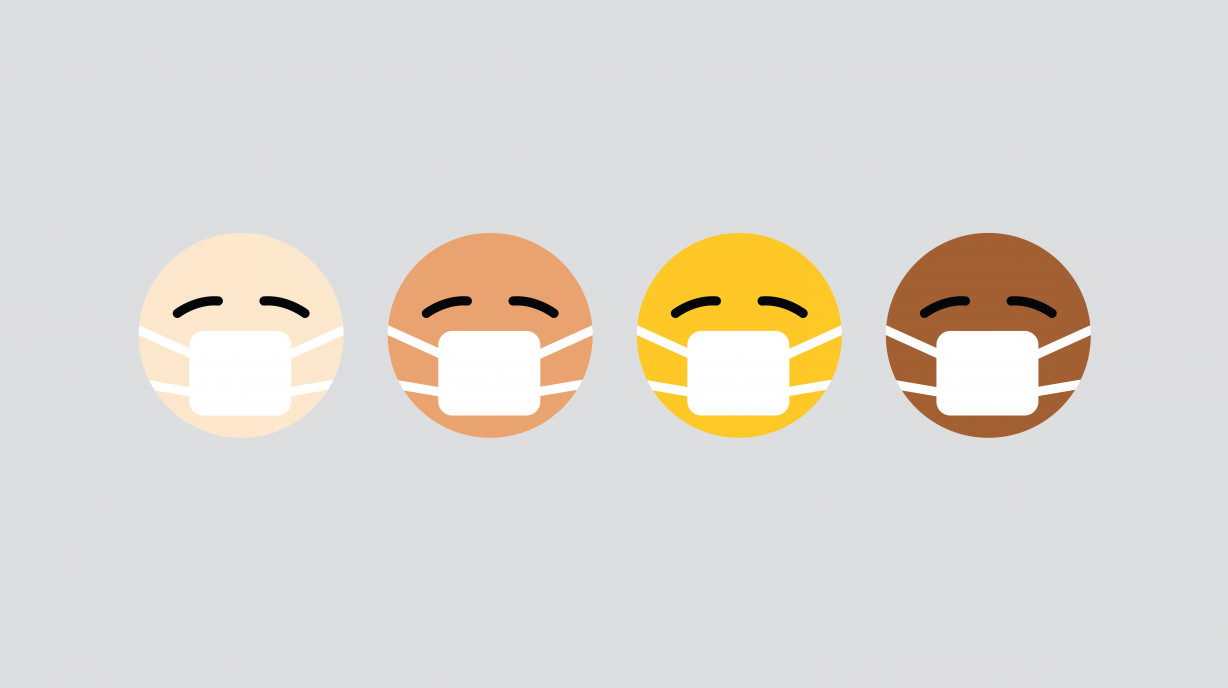 Photo by visuals on unsplash

Even if immigrants arriving in Europe are in better health than native-born citizens, residing in their host country affects them much more negatively. According to Marwân-al-Qays Bousmah, Simon Combes, and Mohammad Abu-Zaineh, immigrants’ health deteriorates with the length of residence in the host country. Does discrimination go beyond the realm of social status to even impact health?

Upon arrival in Europe, immigrants are generally in better health than native-born citizens. While this may shake up the general idea about migration, it can be explained, according to the researchers, by selection bias. “Being an immigrant comes down to who can,” economist Simon Combes pointed out. Leaving one’s home country to migrate to another requires a great deal of effort and the physical ability to do so. Furthermore, according to researchers Mathieu Ichou and Matthew Wallace, immigrants are, as a whole, more educated than the rest of the population within their home country.1  Better education paired with better health explains in most cases this “filtering out” of who can migrate in the first place.

Differences between immigrants and citizens are therefore able to be determined through use of this “healthy immigration effect.” Economists Marwân-al-Qays Bousmah, Simon Combes, and Mohammad Abu-Zaineh came up with the same result after studying more than 100,000 individuals over 50 years old in 19 European countries.

It is true that certain migratory routes are more dangerous and chaotic than others. Furthermore, researchers do not all agree on this positive effect, which depends on the context and period in time. A study by Berchet and Jusot2  reveals that the effect is true for immigrants that have settled before the mid-1970s’ economic crisis. In their article, Marwân-al-Qays Bousmah, Simon Combes, and Mohammad Abu-Zaineh studied a population of individuals over 50 years old observed between 2004 and 2013. Most of the immigrants within this group arrived in their host country between 1960 and 1980. Every wave of migration is specific; such conclusions therefore cannot be applied to the present time. Beyond the time period, the immigrant’s country of origin also influences the final result by defining the reasons for migration and determining the obstacles of each migratory path.

While immigrants’ heath may be better than native-born citizens upon their arrival in Europe, how does it evolve afterwards?

The amount of time an immigrant spends in their host country may, rather than improve their health, lead to its deterioration.  The researchers have demonstrated that even if an immigrant’s health is better than that of the host country’s citizens, it will worsen until it is at the same level of their native-born counterparts. This unhealthy convergence is such that the health of immigrants eventually becomes poorer than that ofcitizens.

More precisely, with more time spent in their host country, an immigrant’s state of health — including self-assessed physical and mental health, body-mass index, the occurrence of chronic conditions, and physical limitations with activities of daily living — worsens at a quicker rate than that of citizens. An immigrant’s health drops to the level of citizens’ once 18 to 21 years have been spent in the host country. Immigrants who spend most of their lives in the host country have a 11.3% higher probability of reporting poor health than those who arrived very recently. Will immigrants become homesick with time?

Where Are You From? I’ll Tell you Whether You’re Alright.

An immigrant’s state of health also evolves differently according to their country of origin. The measure of wealth according to the UN’s Human Development Index (HDI) has an impact on the degree of deterioration of an immigrant’s health, regardless of how good their state of health was upon arrival. The authors of the study therefore focus on the differences between high and low HDI countries. Avoiding country to country comparison prevents this approach from falling into cultural bias. The observed differences could otherwise be oversimplified by considering them linked to an immigrant’s nationality and therefore culture.

The Imaginary Invalid: A Victim of Discrimination?

One would naturally think that a healthy immigrant coming into a host country that offers advanced medical systems would maintain the difference in the state of health they have with their native-born counterparts. So why is it that their health worsens even more the longer they reside in their host country?

We are not equal when it comes to healthcare. Discrimination and racism play a role in the wellbeing of one's body. Healthcare and living conditions for immigrants reveal to be deeply precarious, as rights and social advantages are applied unequally between them and citizens. In France for instance, recent governmental proposals to modify the Protection Universelle Maladie (PUMA), or France's Universal Health Coverage, could also make access to healthcare even more complex. PUMA currently allows asylum seekers to benefit from social security. One measure that has been proposed requires a recipient to wait three months before they can access this help to avoid “medical tourism.” This would consequently make the process longer and further complicate immigrants’ access to healthcare.

Immigrants’ faster rate of health deterioration highlights the double standard that exists in the healthcare and social system to which immigrants are subjected (work, accommodation, etc.). By focusing on these inequalities, the researchers add that health affects the realm of social justice as well as that of the economy. A healthy population contributes to an economy's growth, whereas an unhealthy population increases expenses tied to care and treatment. In the end, the old saying “prevention is better than cure” will not have aged one bit.