The Infertility Boom: What Are the Costs to Society? 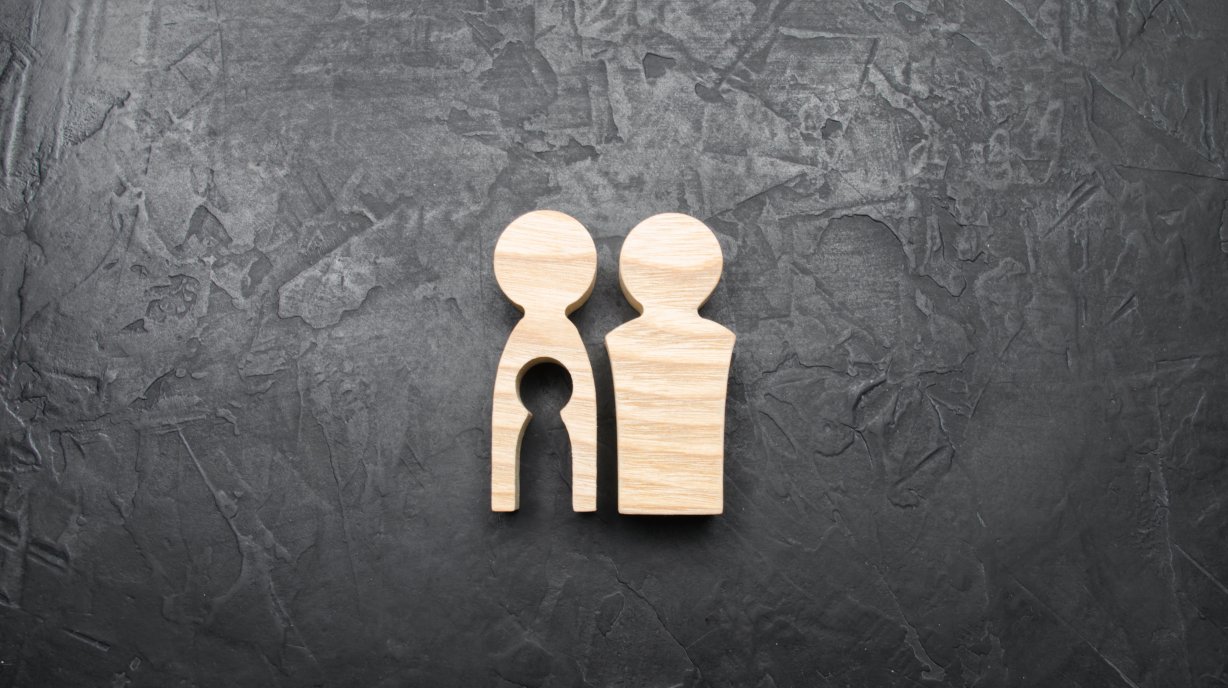 It is becoming increasingly more difficult to have a baby. In France, one in every eight couples seeks help for a fertility problem. Solutions such as medically assisted reproduction (MAR) do exist, but these treatments can be costly for both individuals and society. Faced with this phenomenon, economists Johanna Etner, Natacha Raffin, and Thomas Seegmuller have sought the best system to reduce the inequalities generated by infertility, which affects individuals in an increasingly random manner.

There is no doubt about it: infertility is affecting more and more people around the world today. According to the World Health Organization (WHO),1  it is estimated that between 48 million couples and 186 million people have issues with infertility. And according to scientific studies, this trend is only increasing. We are confronted with an international health problem. However, researchers Johanna Etner, Natacha Raffin, and Thomas Seegmuller have decided to study this phenomenon via the perspective of economics. They raise a question that has, up until now, only been studied very little: what are the costs for accessing infertility care? They seek to define a fiscal policy that would reduce the inequalities created by these increased costs. In other words, how can we reconcile well-being and infertility?

Thomas Seegmuller and his colleagues began this study by asking themselves what impact increasing infertility has on an individual’s quality of life and well-being. They first note several global trends, such as a decrease in sperm count and an increase in reproductive health problems for women. For men, the concentration of spermatozoa has dropped drastically in industrialized countries, from an average of 99 million per milliliter (ml) to 47 million per ml in 50 years. In France, this concentration has decreased by about 32% between 1989 and 2005.2  And women are experiencing more ovulatory disorders, cases of severe endometriosis, and ovarian diseases. The decline in fertility therefore affects both sexes. 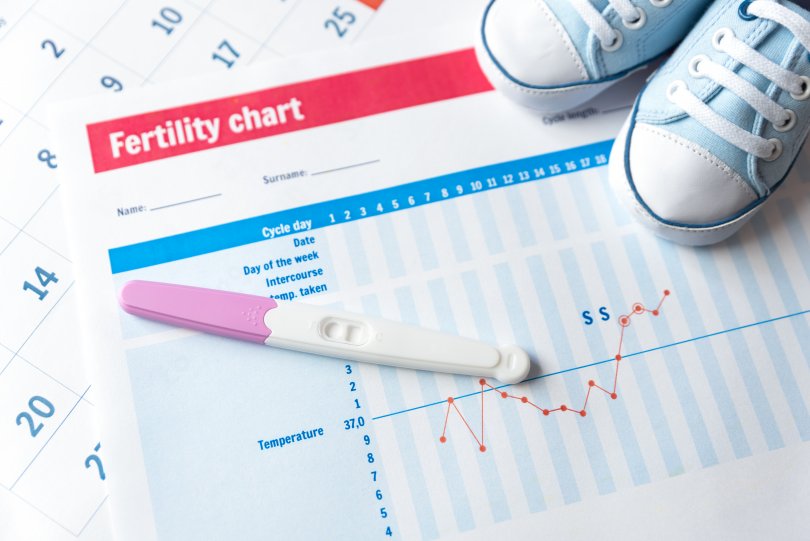 Infertility is twofold in its creation of inequality. Not only are the chances of successfully fighting it uncertain, but the financial costs of treatment are also a heavy blow. Thomas Seegmuller, Johanna Etner, and Natacha Raffin therefore sought an optimal system that would allow for fairer public health financing. They worked on three possible models.

The first model favored the majority of individuals, whereas the second emphasized equal access to fertility treatments, and the third focused on the least advantaged people (those who were still infertile even after treatment).

And the researchers were surprised. Their work reveals no increase in the country’s growth, population, or individual well-being for the first two cases. In situations where the State subsidizes fertility-related health expenses, there will always be people who ultimately will not be able to procreate after several IVF cycles. The State will then have subsidized this care in vain. Moreover, if the treatments were to remain at the expense of individuals, society would also suffer. As infertility increases, people will continue to spend money on health care instead of investing or consuming for their well-being.

“This conclusion goes against the collective unconscious, which would tend to believe that the State should intervene and contribute to access to care in order to ensure more equality when fighting against infertility. However, this care generates such expenses for a problem that continues to grow, and the positive results do not measure up to the cost,” Thomas Seegmuller explains.

The Incredibly Lucrative Business of ART

From the United States, to China, to Europe, to Australia, infertility affects all continents and opens up an attractive market for industries specialized in medically assisted reproductive treatments, also known as ART (Assisted Reproductive Technology). This industry is now worth billions of dollars. Allied Market Research, a market valuation firm, has estimated that ART companies generated $2.3 billion in 2020 and are expected to generate $12.2 billion by 2030, with a compound annual growth rate of 19.3% from 2021 to 2030.3

As a result, the numbers speak for themselves: today, one in sixty Americans is born through in vitro fertilization (IVF) or other artificial treatments. In Denmark, Israel, and Japan, the figure is more than one in twenty-five—and it is rising. The trend in France is similar. The Biomedicine Agency has revealed an increase in the various types of MAR. In 2019, there were 157,500 IVF or artificial insemination cycles, compared to 150,000 in 2016. 3.6% of children (or about one in every 28 births) were born in 2019 through ART.4

These treatments are therefore on the rise. But at what cost to the patients? IVF in the United States costs on average about $12,000; in France, each IVF cycle is €4,000. Four cycles of IVF would make a pregnancy through ART close to €20,000. And this does not count the cost of medical exams and hormone treatments! This financial burden is sometimes covered by the State, but in other cases, it is up to the individual to pay. In France, health insurance reimburses 100% of the cost of four IVF cycles.

As for the success rate? It is still low. Many are disappointed after all this hassle. The success rate of a MAR attempt is about one in five. The chances of pregnancy vary on average from 10% to 22% per attempt, depending on whether the technique of insemination or in vitro fertilization is used. Although research is aimed at improving the chances of successful pregnancy, 10% of couples remain infertile after two years of attempts and up to 25% of infertility cases remain unexplained.5 ] 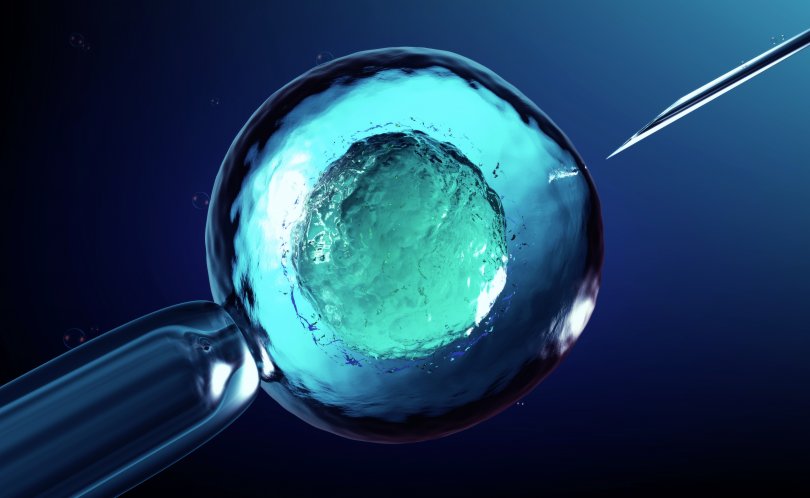 Getting to the Root of the Problem

So, how do we solve these inequalities? The solution emerges in the third model studied by the economists. “To achieve greater equality, we need a health financing system that raises the price of ART treatments and then redistributes that money in a lump sum to the most impoverished,” explains Thomas Seegmuller. “Our model highlights the fact that government investment in research and pollution control will lead to more equality when confronted with increasing infertility,” he says.

Since the way we produce and consume appears to be linked to the increasing fertility decline, thinking about this problem purely from a health point of view solves only part of the issue. The financial impacts to come require us to address the root of the problem. Numerous scientific studies point to our modern lifestyle as the main cause of infertility. The external factors of environmental pollution, dietary habits, and the presence of chemical particles in everyday products have a proven negative impact on individuals’ reproductive health. For the researchers, it is essential we work towards reducing these ills in order to ultimately curb infertility.