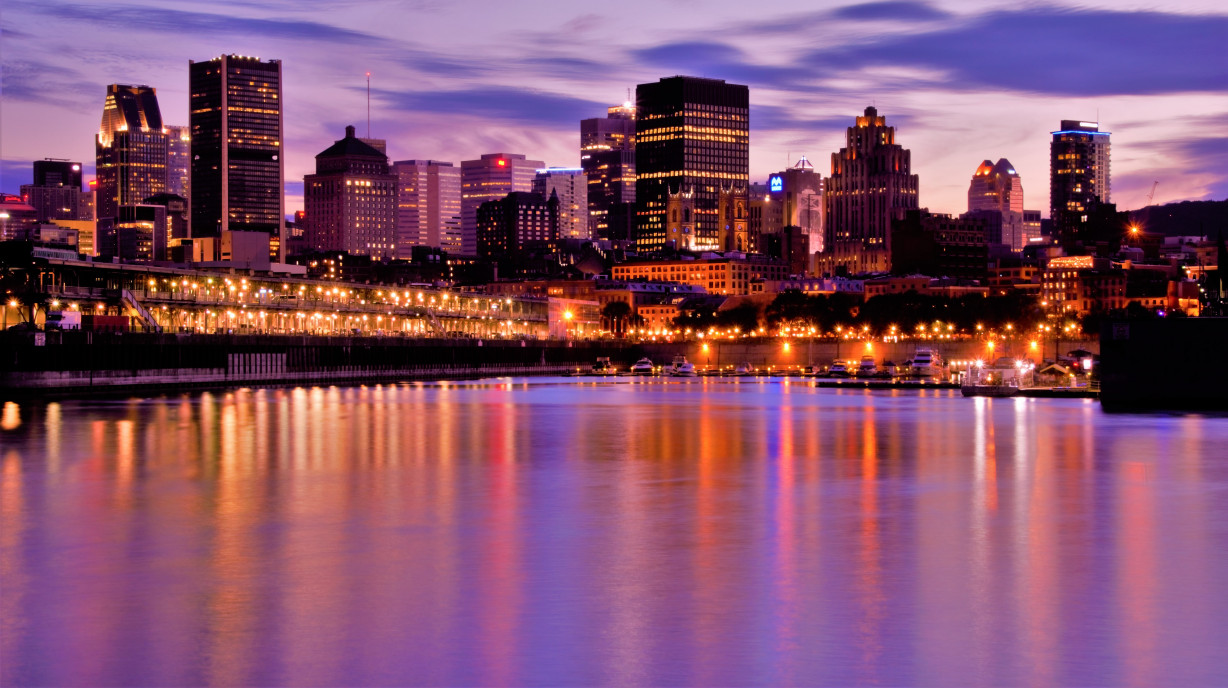 Should we favor large metropolises over small communities? According to standard economic theory, the answer is yes, since centralizing helps reduce expenses. However, when public authorities lack some of the relevant information, opting for a federal structure that allows redistribution between many small towns may be the way to go.  Researchers Nicolas Gravel and Michel Poitevin demonstrate this by studying the distribution of public and private goods in both federal and centralized structures.

In 2016, France created the Aix-Marseille-Provence Metropolis. As a result, a portion of public goods expenses are turned over from smaller communities such as Aix, Aubagne, and Vitrolles to the large metropolis.
In 2002, across the Atlantic, Canada also carried out a large-scale political merger of several smaller municipalities. This is how the Island of Montreal, formerly made up of the municipality of Montreal and 27 additional cities, became one large metropolis which today manages public goods such as the police force, the fire department, and water utilities.

What is the point of centralizing these cities and merging these municipalities? Economically, it may seem more efficient to centralize the management of public goods, as Montreal's case suggests. Public goods such as waste collection, snow removal, public safety, roads maintenance or water utility services are generally financed by taxes. The property of these goods that makes this financing appropriate is their non-rivalry. When the good is available, to some, it is available to all at no extra cost.1 Rather than to have twenty-seven different departments managing Montreal's snow removal operations, it’s cheaper per resident to have a centralized one that maintains the entire area. Is really centralization always the right answer?

According to standard first-best economic theory, the answer is a clear yes. But this first-best theory relies on the unrealistic assumption that the public authority knows perfectly the preferences and the contributive capacities of the people in its community. In this idealized situation, it is obviously more efficient to have centralized metropolises, because they reduce the average per resident cost of public goods and enable the individualization of taxation according to one’s preference and contributive capacity. However, real world public authorities have rarely such a perfect knowledge of everyone’s needs and contributive capacities. It is hard to determine individuals’ willingness to pay for public goods. And individuals have no reason to provide this information if they think that the taxes they’re asked to pay depend on it.

Nicolas Gravel and Michel Poitevin therefore study the more realistic second-best case of public authorities who are imperfectly informed about people's willingness to pay for public goods. They use a theoretical model to examine the conditions which make public goods production and redistribution in a federal structure (several municipalities) preferable to that provided in a centralized structure (a large metropolis).

Leaving Something for the Poor

To make things easier, the authors base their research on a group of people with the same preferences for public goods but with different incomes. They even simplify the setting further by assuming that there are only two income categories so that people can be split into two groups: the “rich” and the “poor”.
In one configuration, the whole community lives in the same large city. Since the public authority is unable to individualize contributions, everyone would have to pay the same taxes and receive the same provision of public goods. However, this equal access to public good would be cheaper on average because there would be many contributors. There would be no redistribution in this kind of city since everyone would be paying the same tax, so that the difference in after-tax incomes between the two categories of people would remain significant.

Another configuration would involve partitioning the population into two homogenous groups (the poor and the rich), each living in a different city. Each city would offer to its inhabitants its own “menu” of public goods and taxes. Individuals would then choose to live in the city that offers them their favorite menu of public good and taxes. Since the public goods would now be provided in both cities and therefore duplicated, their cost would be higher. However, this solution could partly correct initial income inequalities between individuals through a system of fiscal equalization between municipalities. In this kind of system, a fraction of the taxes paid by residents in the “rich” municipality would partially finance the public goods offered to those in the “poor” municipality.

Putting a Stop to Centralization Any Which Way

To simplify their model, Nicolas Gravel and Michel Poitevin looked at individuals who differed only in terms of income. However, the results would be similar if they had considered instead individuals with the same income but with but with different preferences for public goods (with some more willing to pay higher taxes for public goods than others).

Of course, in reality things are much more complex than this, and other factors come into play. Yet, the main lesson that centralizing the provision of public good is not always the right solution is quite a robust one. Whether for economic or cultural reasons, compulsory municipal mergers rarely take place without public protest. For example, there was a major outcry against both the Aix-Marseille-Provence and Montreal metropolises when their creation was decided. And just a few years after the creation of the Montreal metropolis, a referendum was held which led to 15 of the 27 municipalities regaining some of their independence. While most of these municipalities sought to break away from the merger for cultural reasons related to their English-speaking background, another argument pointed out to the difficulty for the centralized supply of public goods to respond to the different tastes of the various populations.