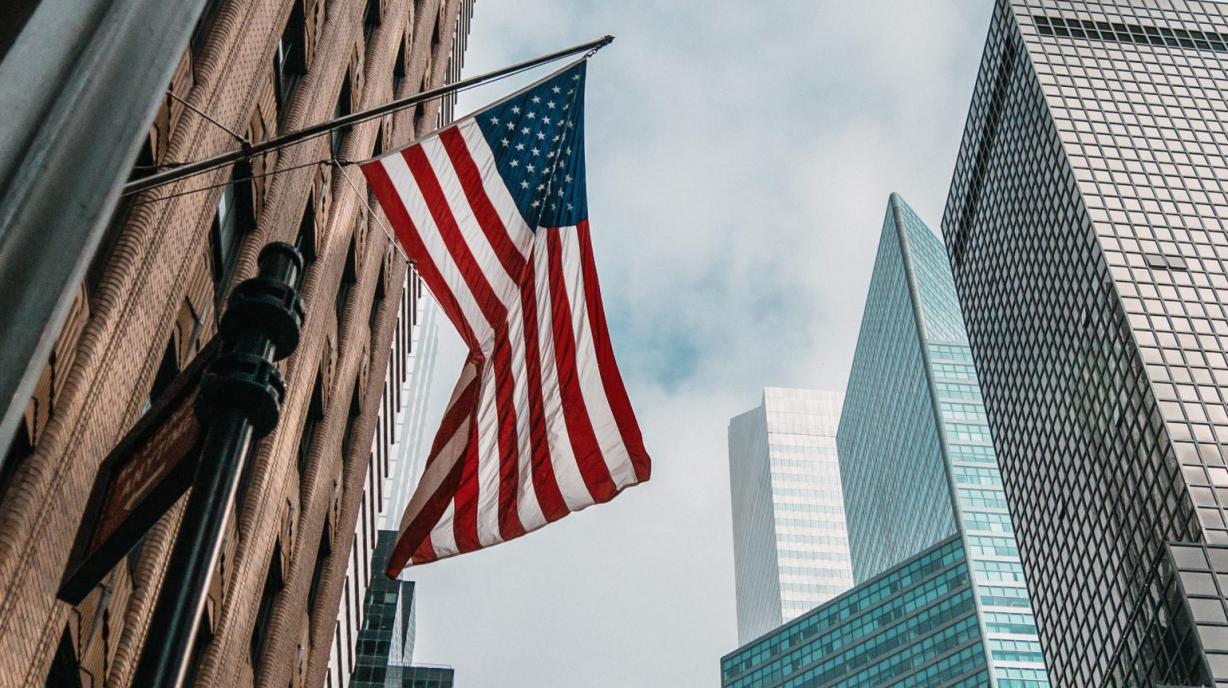 Photo by Nik Shulianhin on Unsplash

Figures, percentages and graphics illustrate inequalities throughout the world.  But from one place to another, inequalities depict very different situations. How can we study them? The economist Alan Auerbach, professor at the University of California, offers a new approach to the inequalities in developed countries by studying lifetime spending, after taxation and redistribution

The gap between poor and wealthier countries is tending to reduce, but inequalities within countries are increasing. In New York, some neighborhoods are known for their drug trafficking and high criminality, contrasting with chic neighborhoods, especially around Manhattan. Today, gangs have lost ground and gentrification is on the march, but poverty still saturates the place.

Inequalities don’t appear to be easy to recognize or to calculate. The artist Brian Foot composed a song based on the U.S. Census Office1  survey on income inequalities in the Big Apple. “Two trains”2  has us travelling the railway, passing through three neighborhoods: Brooklyn, Manhattan, and the Bronx, while rhythms and decibels mark rises in average household income.

Which inequalities are we looking for? The term hides a multiple reality. Wealth inequalities focus on the assets of people or states. In the United States, Jeff Bezos, Bill Gates and Warren Buffett together own more wealth than the poorest 50% of the population - 160 million people. But income inequalities, or differences in earnings, point to an equally bad situation. While the real income of the top-earning 0.1% of Americans grew by 298%, the average real income of the bottom-earning 50% grew by 21%.

The analysis is not restricted to these two dimensions (wealth and revenue). To study the gap between the poor and the rich, some economists emphasize consumption difference rather than income3 . 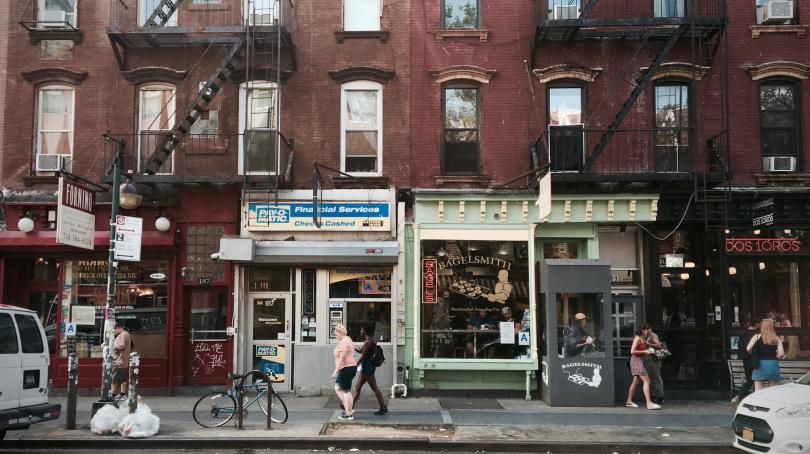 Photo by Yonghyun Lee on Unsplash

In developed countries, the tax system redistributes resources to the poor. But the focus is often on income and wealth inequalities ex-ante. Also, analysis often looks only at wealth and income inequality separately and focuses on a particular moment in time. Alan Auerbach, Laurence J. Kotlikoff, and Darryl Koehler studied inequality through the lifetime spending of individuals, thus taking into account redistribution and looking comprehensively at inequality with respect to wealth and income together. They find that although inequalities persist, the progressivity of the U.S. tax system reduces them.

The top 1% of individuals aged between 40 and 49 accounts for 34.1% of total cohort net wealth in the United States but only 14.5% of total cohort remaining lifetime spending. By contrast, the lowest resource quintile owns only 0.6% of the total cohort’s net wealth but has 7.3% of its total spending power.

The average tax rate throughout life increases with the individual’s resources. The average remaining lifetime net tax rate of the top 1 % of 40-year-olds is 34.5%, while the lowest quintile receives 46.6% of the redistributed resources as benefits.

Beyond the issue of wealth or income inequalities, there is also the question of whether the system is progressive enough or not. Here, the debate is enriched by philosophy, ethics and social science. The economist’s role is to characterize the trade-off between the social advantage of the redistribution and its effective cost. 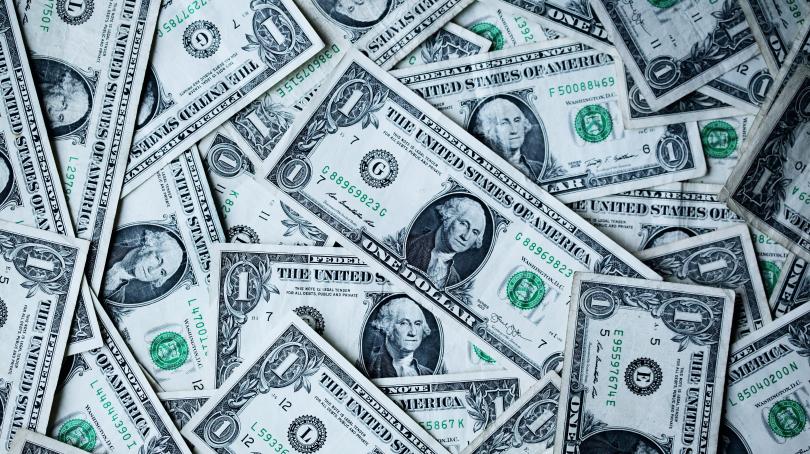 The authors stress the long-term approach by studying individuals’ lifetime pattern of consumption. This is a very different time scale from the one-year period used currently. In their view, a too-short period introduces bias into the analysis. Results are sensitive to short-term variations. For instance, earnings and losses can vary randomly in different occupations. Anyway, social transfers and taxes change throughout life, from scholarship programs to pensions.

By adopting a long-term perspective, the researchers can spotlight a level of progressivity that studies focusing on a single year generally underestimate. This enables the authors to provide a more accurate picture of the tax system for decision-makers. For instance, the authors study how the TCJA (Tax Cuts and Jobs Act), a major reform approved in 2017, impacted fiscality. Results differ depending on whether a one-year or a lifetime perspective is adopted. In the first case, the measure appears to be regressive, whereas in the second it favors the middle class at the expense of the poor and the rich.

How can “lifetime spending” be studied?

The methodology is based on the assessment of individuals’ lifetime resources taking into account the current and expected wealth of households, taxes and benefit programs, currently and in the future. Household consumption over their lifetime is also estimated.
Data covering more than 6500 American households were collected from the 2016 Survey of Consumer Finances (SCF), and the authors added calculations on Social Security income. They used all the data to estimate an annual earnings growth rate. For life expectancy, they used a model (with multiple variables such as sex, age, income) to estimate the life expectancy of individuals.

Looking at inequalities between ages

For what population should we study inequalities? Surveys are commonly based at a region or country level. But studying the entire population is not very informative, as the authors establish. The result does not reveal much because effects can counteract each other. Living conditions differ depending on social transfers and income in each period of life.

If we aggregate all age cohorts, inequality indices mask differences between the periods of life. For instance, wealth inequalities attenuate in old age whereas income inequalities increase, from 14.3% for the wealthiest 1% aged from 20 to 29 years old to 27% for the 60-69 year-olds.

A precise analysis by cohort is needed to focus on very specific social transfers. Is the pension system progressive? For pensions, the assessment includes beneficiaries, payers but also future recipients, whereas other studies observe the whole population, which yields confusing findings.

Instead of taking into account inequalities before redistribution, the authors construct a model to clarify U.S. tax system progressivity and establish its limits and specificities. Nevertheless, significant inequalities remain in spending or consumption.

When we look at inequalities, we need to expand the view. There is a difference, for example, between studying inequalities of opportunity, of income or of wealth. The study of inequalities can’t be separated from the concept of social justice. Behind these common notions, political and moral dilemmas are hidden.

To observe inequalities, when riding the subway from Brooklyn to Manhattan in New York city, it’s best to take a panoramic view.