Marriage, War, Money? How Inheritance Impacted the Creation of the Modern State 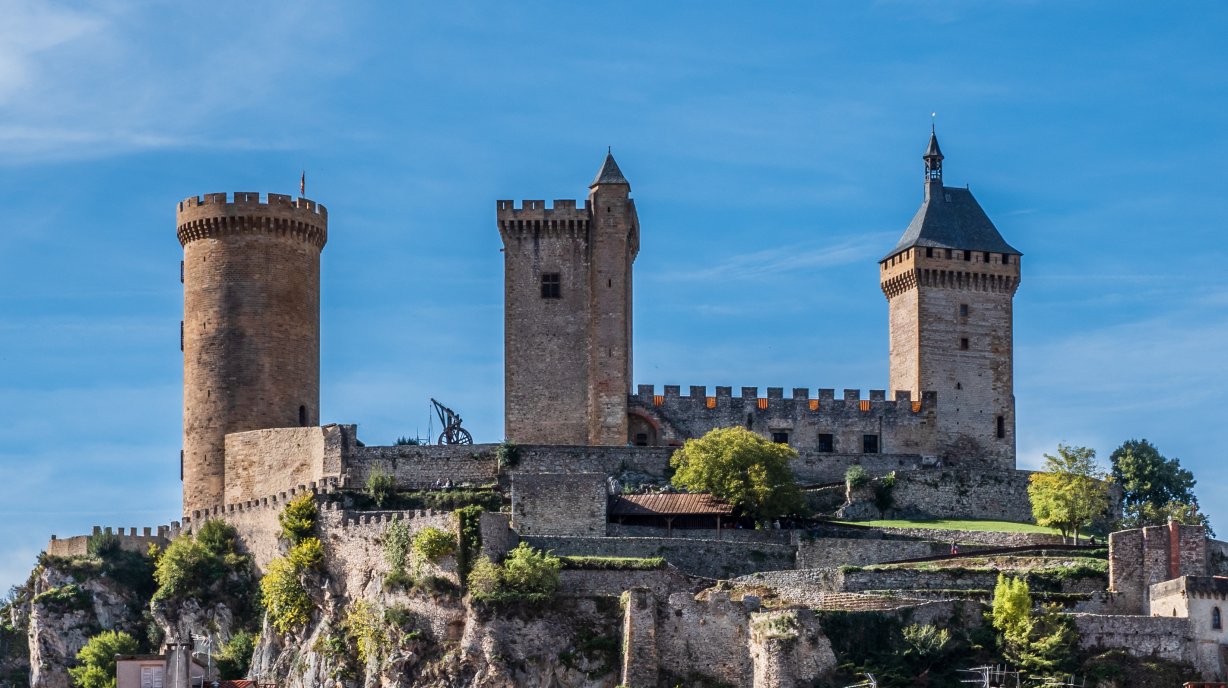 An inheritance can break up a family and, sometimes, even lead to war! On February 1, 1328, the King of France and Navarre, Charles IV, passed away without any male heir. His cousin, Edward III, who would later become the King of England, was ruled out for succession. Because his family connection to the King of France was through his mother—who had the misfortune of being a woman. Banning Edward III from the inheritance led to the Hundred Years’ War, a conflict that ended up lasting 116 years.

Yet, Edward III could have be crowned King of France if the Capetian dynasty followed the principle of absolute primogeniture which states that the firstborn child inherits, regardless of gender. Unfortunately, the Capetian dynasty applied the principle of agnatic primogeniture (also known as patrilineal, which is male-biased), an imposition of the Salic Law that excluded women from the succession to the throne1 .

In any case, both rules belong to the primogeniture regime, under which the first born is the single heir (or heiress). This type of succession, typical of medieval times, allowed estates and landholdings to be passed intact on from generation to generation becoming, after years of wars and marriage, the modern states we know today. 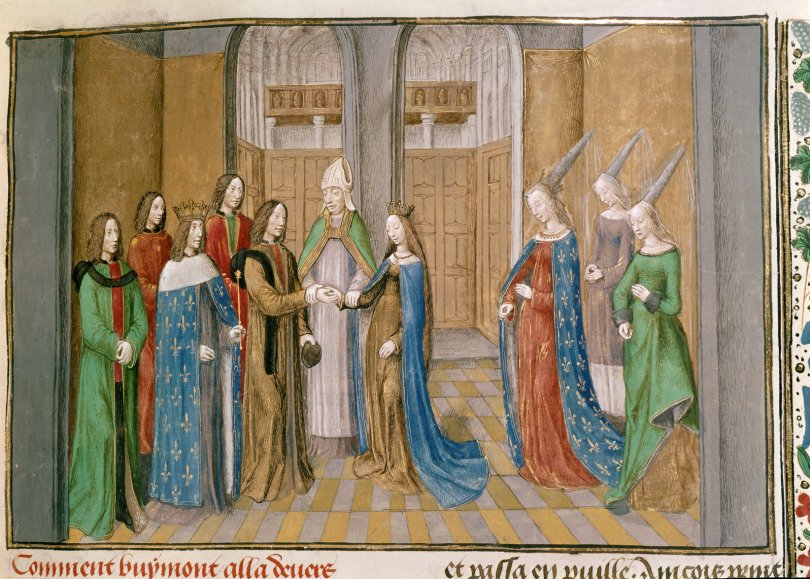 War: The Tool for State-Building

The economist Èric Roca Fernández studied this thousand-year-old process to understand which mechanisms helped transform feudal fiefs into modern states. He adopted an innovative approach by creating a theoretical model that simulated feudal wars and matched thirty estates against each other over twenty-five generations.

Like in a board game, the lords took three factions within each generation (corresponding to a turn): first the lord begins by marrying an heir with an equivalent fortune. this marriage gives the lord land, which he adds to his estate.
He then invests in his fief and hires soldiers according to his income. Then, he takes part in a conflict with another lord to try and enlarge his estate, with victory going to the lord mustering more soldiers. The victor takes over the land of the defeated and; as one dynasty becomes stronger, the other is weakened. Finally, the lords’ children get to play the next turn.

So, with each generation, the lords’ landholdings increase or shrink according to the result of every war. In the economic literature, conflicts are a recognized factor shaping the evolution of a state capacity, defined as “the degree of control state agents exercise over persons, activities, and resources within their government’s territorial jurisdiction2 .” In fact, war encourages lords to build an army and collect taxes from their subjects to equip it, feed it, and pay it. Winning a war therefore requires a superior management of finances and allows the victor to grow his landholdings, which consequently makes his state stronger.

Dynastic Continuity from Father to Son

However, marriage plays just as important a role in a dynasty. In fact, it is only by having an heir that the lord can bequest his estate and hope it becomes stronger with every generation. This preference of having one’s name forever attached to a land is called the probability of dynastic continuity. Dynastic continuity influences a lord’s chances of winning a war.

Èric Roca Fernández theorizes that a lord’s stability of power would incite him to invest in his state. When a lord is sure that the prestige of his name and land will last for several generations, he is likely to invest more money into developing his estate. It is a virtuous circle: these investments strengthen his state, which consequently increase his chances of winning the war.

Marriage: A Source of Land and Power

On the other hand, if the firstborn daughter were to inherit her family’s estate (as under the principle of absolute primogeniture), the probability of dynastic continuity is lowered. In Norman tradition, for example, firstborn daughters could be heiress... but every marriage then signaled the end of a dynasty, since wives united their landholding with that of their husband’s and took his family name.

However, female inheritance allowed more marriages between heirs and heiresses to occur, since more women would have been available on the marriage market. And these marriages were of significant interest. By uniting two estates into one, couples could become wealthy very quickly! With greater riches, lords could invest more and hire more soldiers. Consequently, they  had a greater chance of winning the war.

Èric Roca Fernandez’s simulation brought this point to light: under principles of absolute primogeniture, the wealth effect brought upon by a marriage between a heir and a heiress compensated in the short run the lowered probability of dynastic continuity. Over a few generations, the wealth effect thus contributes to state building at the same rate or even a bit faster than investments encouraged by high dynastic continuity.

War and Marriage in a Kingdom

But can we really say Europe in medieval times made a mistake by applying this irrational, sexist rule? Not necessarily...because the effects of these two inheritance rules—wealth compared to dynastic continuity—evolve over time.

By simulating the evolution of fiefs generation after generation, investment after investment, marriage after marriage, and conflict after conflict, Èric Roca Fernandez shows the importance of time. In the short term, the wealth effect enabled by marriages between heirs strengthens state capacity faster than when only men are allowed to inherit. However, after a few generations, the situation is reversed! 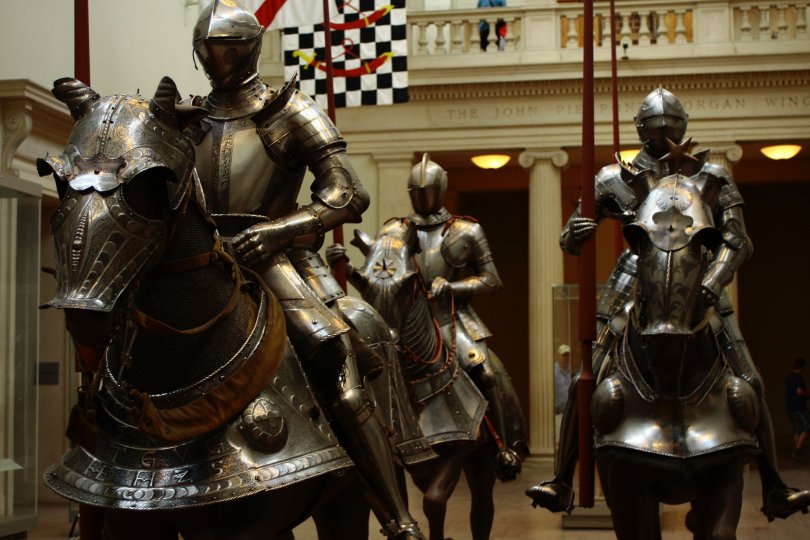 Because lands tend to become unified from the results of war, the wealth effect caused by marriages between heirs peters out as the generations go on. In the end, the principle of male-biased inheritance further promotes state building in the long term. In the end, to invest, it was more important for lords to ensure their name was attached to the land forever than to have a good marriage!

This is why the principle of agnatic (male-biased) primogeniture dominated Western Europe throughout medieval times3 … and up until 2013 for the British crown!