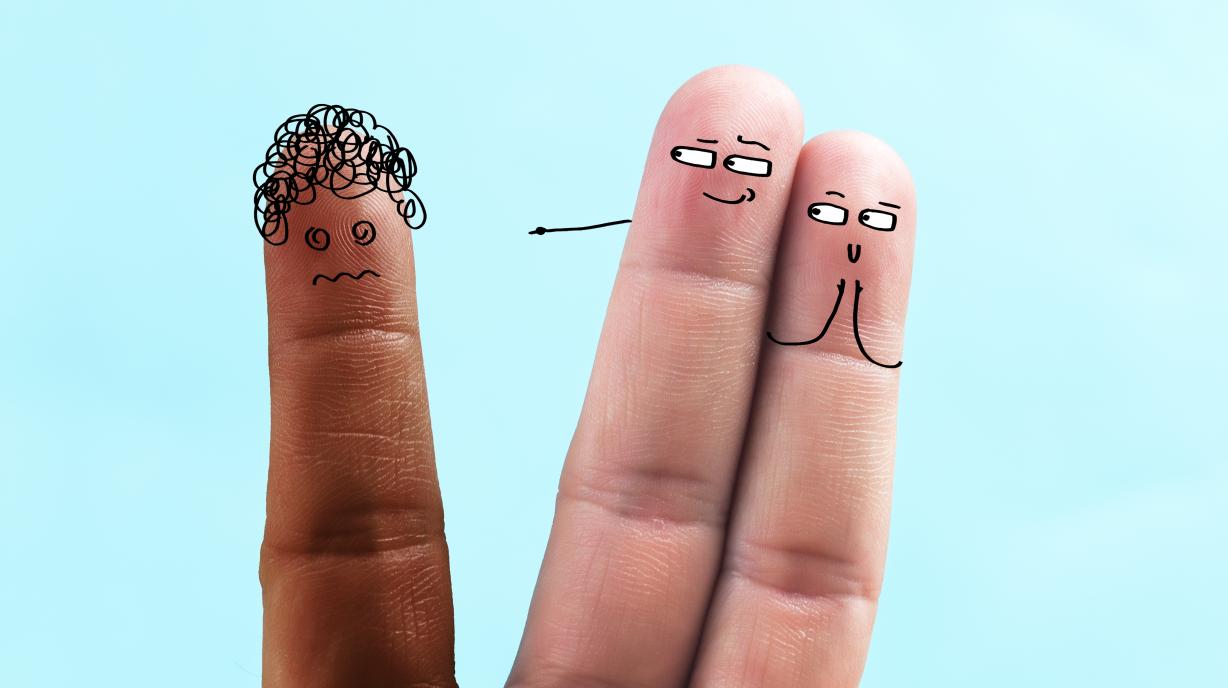 Photo by Dashu83 on Adobe Stock

The password is “white” in the competitive private rentals market. Finding a flat can be a real challenge for African immigrants. The economists Pierre-Philippe Combes, Bruno Decreuse, Benoît Schmutz, and Alain Trannoy study the insidious racism of neighbouring tenants and landlords that lies at the root of current discriminations.

In 2016, a famous case of racial discrimination had the social networks buzzing. Laforêt housing agency uploaded an advertisement for a flat in Levallois-Perret (Hauts-de-Seine) that read “Selection of tenants, important: French nationality required, no blacks”. Such blatant racism is far from rare. However, housing discrimination is usually more discrete and difficult to prove. In May 2019, an SOS Racism survey brought to light the alarming situation faced by non-white people searching for an apartment. They concluded that a worker from the French overseas territories or from a sub-Saharan region has 40% less chance of renting a flat, and people from the Maghreb region, 27% less1 .

Many agencies and landlords have been caught denying access to rentals on racial or religious grounds. Such decisions are illegal, but the non-mainstream-white continue to be victims of discrimination. They have trouble visiting properties or obtaining leases. This points to an urban landscape in which African immigrants are excluded from the private rental market. 28% of them live in a “Sensitive urban zone”, called “ZUS” in French, against 6% for the remaining population. This ghettoization reduces their geographic mobility and job opportunities. 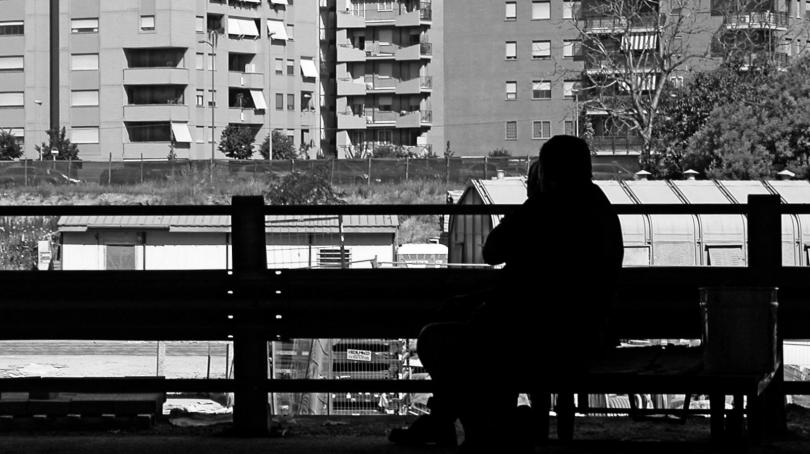 Pierre-Philippe Combes, Bruno Decreuse, Benoît Schmutz, and Alain Trannoy study the presence of discrimination in the private housing market. Other things being equal2 , 26% of people living in public housing are of African origin, against 17% for the whole population. Different factors could explain this 9 percentage-point discrepancy. Possibly, African immigrants have preferences for public housing and stay there longer; or else, they suffer more discrimination in the private market and make a default choice.

Racism in the property market being widely documented, the authors seek to understand its roots by exploring how neighbours influence discrimination.

Where does the discrimination come from?

What if landlords were discriminating to satisfy the racism of neighbours in the same building? In this case, it would be insidious discrimination motivated by economic interests. For landlords, accepting African immigrants might decrease the dwelling’s value because of abandonment by the majority group in the building.

How to identify this kind of discrimination? The authors compare the behaviour of single- dwelling landlords to that of landlords owning a whole building and wanting the neighbouring tenants to stay. Moreover, such landlords cannot be sure that racists will move in if foreigners already live there. This threat is sufficient for landlords to refuse housing to foreigners so as to keep the majority of their tenants.

In France, unlike other European countries, a large part of a building often belongs to the same person. In fact, building landlords represent 40% of the total number of landlords. Many are legal entities like firms. This phenomenon linked to legacy issues tends to strengthen patrimonial inequalities. 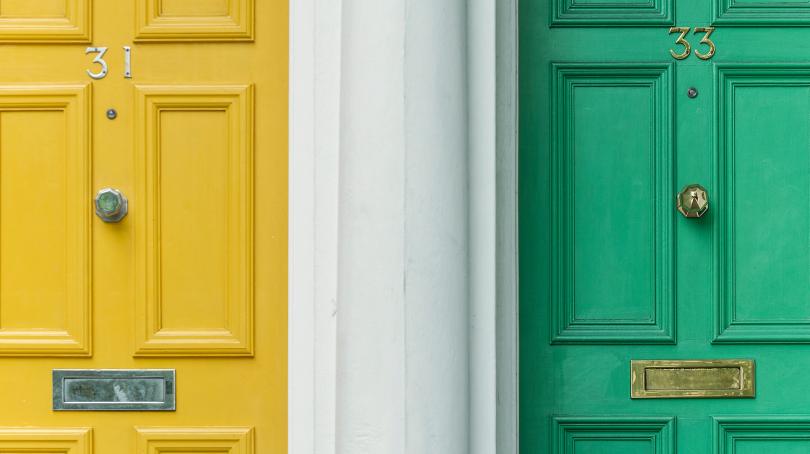 Photo by Christian Stahl on Unsplash

The racist next door

If the assumptions of neighbour discrimination and its influence on building landlords are true, fewer foreign-origin individuals should live in a dwelling owned by building landlords. To verify this, the authors compare two tenant groups in the private housing market: African-origin immigrants residing in France for more than 4 years and French-born citizens.

For the analysis, the authors assume that building landlords are not more racist than single-dwelling ones. The contrary could bias the results. Authors exploit data from the French housing survey (INSEE) and show that the two types of landlords share many characteristics.

The authors take into account the heterogeneity of the two tenant groups by using regressive methods and matching propensity scores. They identify the influence of geography, comparing urban and rural areas. This is a significant feature because more buildings are owned by one landlord in rural zones, while African-origin people live predominantly in urban areas. 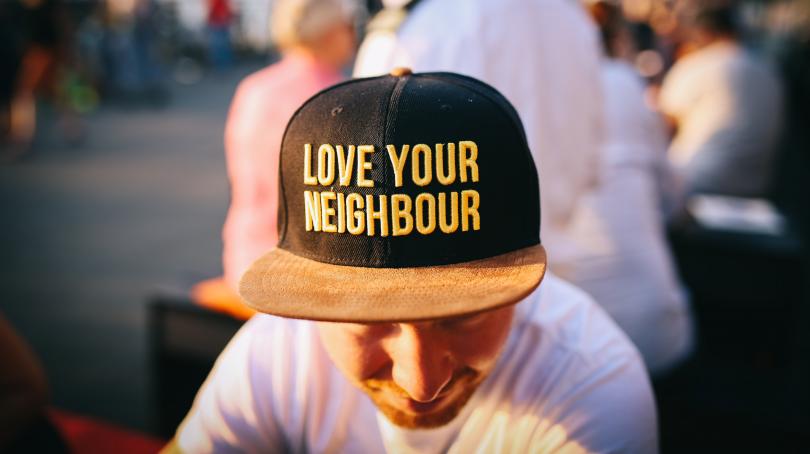 Photo by Nina Strehl on Unsplash

Other things being equal, 39% of the French-born tenants rent a dwelling owned by a building landlord, against 33% for the African immigrants. The 6 percentage-point difference represents 15% of the average overall probability3 , which is statistically significant.

Only one part of the overall discrimination is captured by this figure, that where building neighbours are involved. The researchers only study the difference between whole-building and single-dwelling landlords, and it is probable that the latter also discriminate against African immigrants, although to a lesser extent.

African-origin immigrants more frequently live in a flat belonging to a single-dwelling landlord. It is possible here too that neighbours’ underlying racism influences the property owner, who may expect it. This dynamic is particularly insidious: hard to identify, hard to denounce, it makes antidiscrimination policies even more difficult to implement. 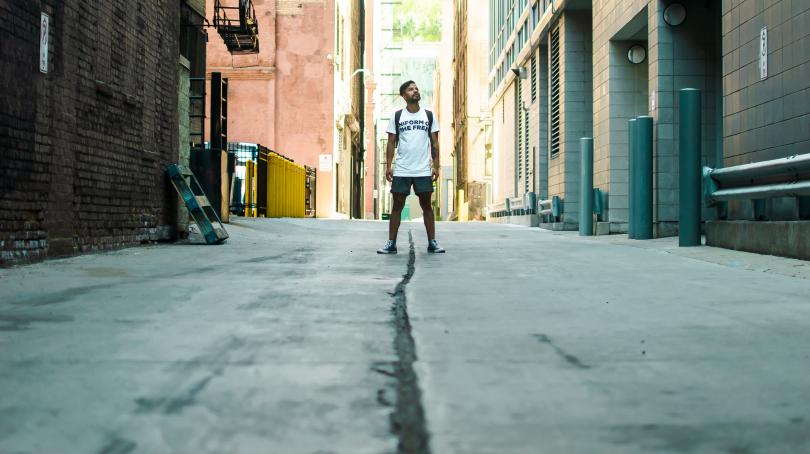 Photo by Sebastian Estrada on Unsplash

Subsidised housing in ghetto and suburb

The private housing market having closed the door to black people, many integrate the HLM (low-rent social housing) sector. This leads to an overrepresentation of African-origin people in public housing. For the economists, a large part of this gap is due to the high proportion of buildings belonging to single owners in the private sector.

The average individual probability of living in an HLM is 15% but it goes up to 35% for African immigrants. Even accounting for differences in characteristics, there is still a 10 percentage-point gap, totally explained by the proportion of building landlords at a departmental scale.

Urban segregation, like the racism of neighbours, is woven invisibly into the tissue of daily life, with strong and concrete impacts. Concentrated in ghettoized areas, those suffering from discrimination are isolated from dynamic city centres. Their mobility is reduced while social disparity increases. The authors shed light on a phenomenon often difficult to detect and which raises doubts about anti-discrimination policies. This is yet more evidence of the ever-present racism and its wider implications in French society.