Single Property Tax: One tax “to rule them all” 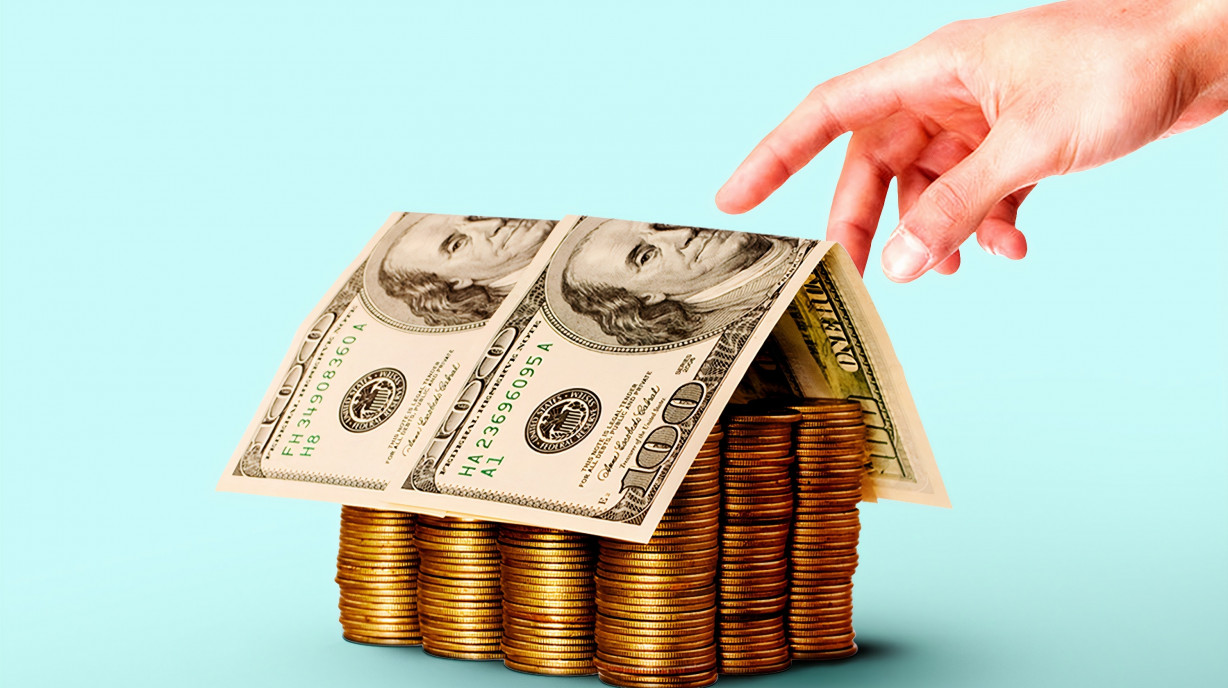 Photo by Morning Brew on Unsplash

What kinds of taxes on real estate exist in France? There are five main ones—not counting the country’s housing tax, which should disappear by 2023. Between annual taxes and lump-sum taxes, it is hard to keep track of exactly how much we pay over the course of our lives. To alleviate this problem, economists Guillaume Bérard and Alain Trannoy propose a radical tax reform to replace these various taxes with a single property tax.

In France, four million people have inadequate housing and there is a vacancy rate of 8%, so it is no secret that the French real estate market has some room to improve. And compared to its European neighbors, real estate prices in France are quite high. Buying a first home is particularly difficult, especially for low-income individuals living in tight market areas. In fact, home ownership for the bottom 25% of households has fallen sharply since the 1980s (INSEE). Becoming a homeowner is often reserved for well-to-do households with stable incomes. And while taxation may not be the only culprit, it certainly does not make things any easier.

How much do you pay in real estate taxes in total? Easy question, difficult answer. There is the property tax, land tax, notaries’ fees paid upon the purchase of real estate (otherwise known as a “transfer tax”), tax on real estate capital gains, property income tax, and sometimes the property wealth tax (known as the IFI). With all these taxes, it is difficult to know exactly how much the State and local governments receive from us during our lifetime. This rings even more true since these taxes are not all necessarily paid at the same time. The government has started to simplify this system by planning to get rid of the housing tax for the entire population by 2023. Economists Guillaume Bérard and Alain Trannoy have used this simplification as a springboard to come up with a major tax reform for France.

The single property tax proposed by the researchers is easy to calculate, as it is simply 1% of the total value of a property owned by an individual, if the property is less than 1.3 million euro (which is the current threshold of the property wealth tax). A surtax of 1.5% would be applied to the part of the assets that exceed this threshold.

A Tax that is Simple, Understandable, and Easy to Apply

What would be the benefits of such a tax? Not only would it simplify the current system, but it would cut down on real estate tax management and collection costs. For example, municipalities would no longer need to assess or reassess cadastral values (the market value of a property), and the government would collect the tax only once a year. The revenue collected from this tax would then be distributed among local authorities, which would allow money to be redistributed from wealthy urban areas to more impoverished rural communities.

A single property tax would also ensure fiscal stability and restore confidence between citizens and the state. (Various government entities actually implement tax reforms on real estate quite often, which makes it difficult for investors and developers to plan long-term projects). This tax would also guarantee geographic stability since the rate would be the same everywhere instead of changing from one municipality to the next, as is currently the case with the various property tax rates.

There are therefore many benefits of the single property tax. Like Oliver Wendell Holmes once said,3  “I like to pay taxes. With them, I buy civilization.” However, as with any reform, there will be winners and losers. 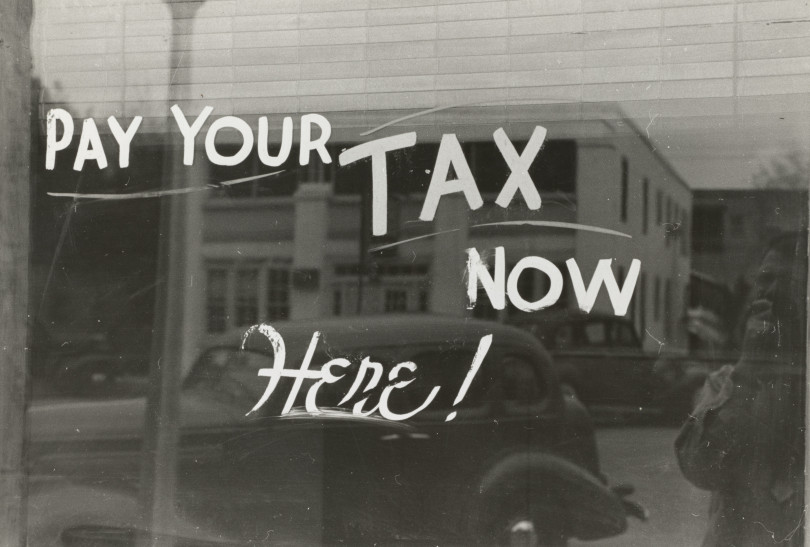 Photo by the New York Public Librairy on Unsplash

Who would benefit from such a tax? Since the mortgage for an individual's primary residence is deducted from the tax base—and therefore the amount of taxes he or she would normally owe—this single property tax would be particularly advantageous for people purchasing a home, especially first-time buyers. It would also benefit younger people who are more inclined to relocate due to the new norm of short-term contracts within the labor market. Furthermore, because the tax rate does not depend on location but only on the market value of the property, rural areas where real estate is affordable would benefit (as opposed to large cities, which are often much more expensive).

But while the single property tax has its perks for a certain portion of the population, others would certainly be losing out. Unlike first-time buyers, heirs and annuitants will fail to truly benefit from the tax, seeing as they won’t be able to take advantage of a deducted mortgage debt or the fixed tax rate of 1% on the primary residence. People living in large cities will also as a whole pay more taxes than those in rural areas. Elderly people risk losing out as well, especially those living in areas where real estate has increased in value, such as Paris or sought-after coastal areas like the Ile de Ré. The new single property tax would place the tax burden on the second half of a homeowner’s life, when they have stable employment and a higher income. Finally, this is a progressive tax on one’s total property assets, with its distribution like that of income tax.

How do we know if such a tax reform is even feasible? To evaluate it, several criteria have been taken into account. Because this tax proposal would be replacing other taxes, the revenue it would generate must not change. This means that this single property tax must yield as much as the five others it looks to replace. The authors of this study used data from the Household Wealth Survey conducted by the French National Institute of Statistics and Economic Studies (INSEE) to calculate the annual revenue of the single property tax and compare it to the current revenue of the five taxes to be replaced. They found that if every primary residence benefited from a 50,000-euro tax allowance, the revenue obtained from this tax would be similar to the five current taxation plans.

However, it is important to go beyond economic feasibility to also consider how a reform would be accepted politically. For such a reform to be applied, it would have to be presented to the National Assembly and voted on. Such a radical reform would likely bring about significant opposition, particularly from local authorities who’d in any case not lose out in the end completely. So, while a scientific article obviously cannot predict the political debate surrounding such a reform, it can beg the question: Would you support this new single property tax?

Title of the article loosely adapted from Peter Jackson’ movie The Lord of the Rings trilogy, 2001, from The Silmarillion written by J.R.R. Tolkien in 1978