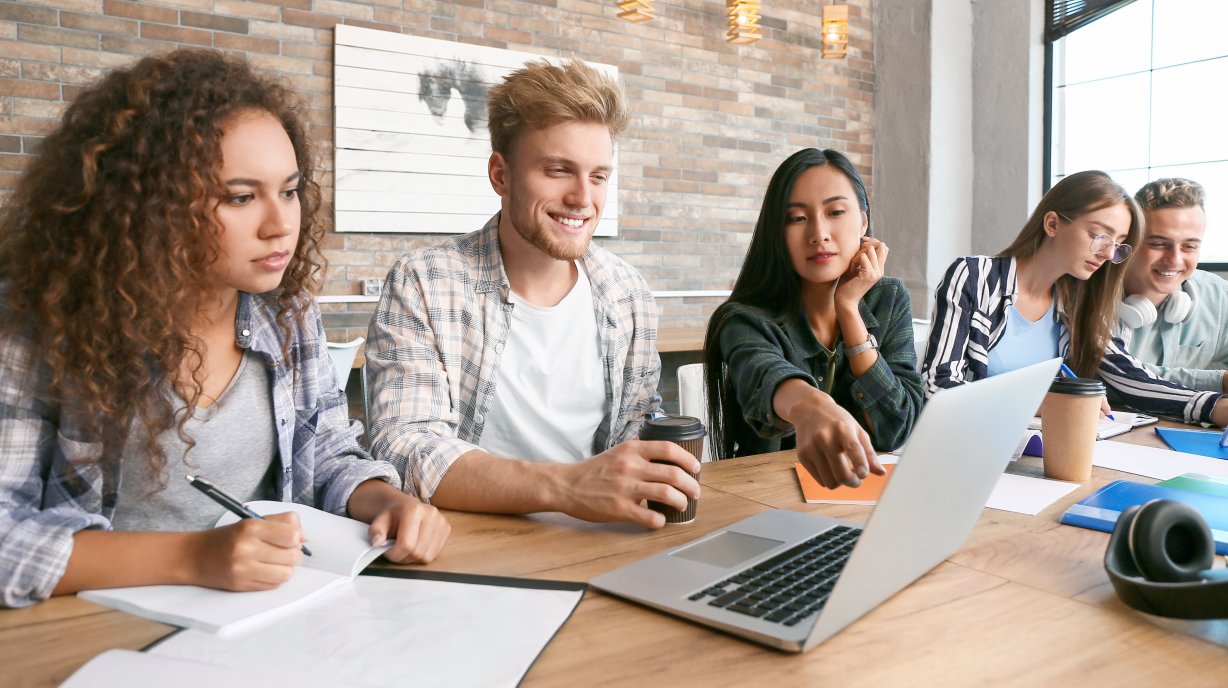 How can you set yourself apart within a world of excellence? In order to be noticed and attract the very best students, elite French business schools, much like peacocks, show off their finest attire. However, when it comes to the strategy institutions use to win over students, a new element is quickly gaining traction: accreditations! The economists Mathieu Lefebvre and Julien Jacqmin explore this new tactic.

How do you choose the best path for your higher education? Students often listen to advices from their peers, visit university campuses, and refer to the school ratings published in specialist magazines every year.

Accreditation is a process that demonstrates the credibility of a skill or affiliation by validating it. A certification or label proves that a product, service, or institution upholds certain commitments and respects specific norms and standards. These certifications and labels are granted by private and public actors upon an entity’s conformity to certain specifications.

Not only does this demonstrate quality, but it is a vehicle of value for businesses and consumers alike. As the Max Havelaar Foundation said of its Fairtrade label, “it concretely supports the farmers and workers of the southern hemisphere and the transition towards sustainable agricultural practices1 .” This commitment is accomplished through consumption. Companies use accreditations to highlight their commitment to principles, such as the environment or human rights, to boost their corporate image or employer brand. 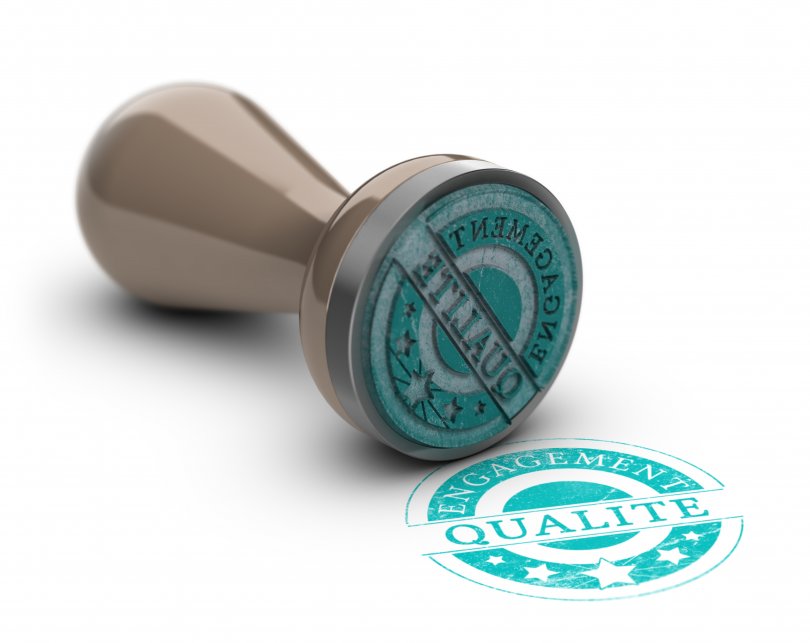 There are approximately 14,000 business schools around the world2 . And just like companies and yogurt cups, they too can receive an accreditation. Like collectors, everyone wants to have the most rare and beautiful items. When it comes to accreditations,  AACSB, AMBA, and EQUIS3  are the three most sought-after titles. Originally North American, British, and European, these accreditations demonstrate a school’s devotion to excellence with operations worldwide. Today, only 108 institutions possess all three of these jewels that form what is known as the Triple Crown4 . Furthermore, only 16 French institutions hold this Triple Crown accreditation, and all of them occupy a major place among the hierarchy of elite business schools.

There’s no doubt about it: accreditation is of utmost importance for institutions of higher education. In 2013, the annual Court of Auditors’ report observed that French elite business schools were growing in status, though it also raised concerns, among others, that major expenses were being spent to keep up with the race for accreditations5 .

In response, the Conference of Grandes Écoles published an official report, explicitly titled Accréditations internationales des business schools (Business Schools’ International Accreditation)6 . For these players, applying for and receiving accreditations is part of a process of continual improvement and quality as well as the reflection of an institution's aim to provide the best education possible within the finest of settings. These aspects of excellence boost a school's notoriety.

Why are business schools so preoccupied with their accreditation? To better understand why an institution needs to set itself apart from others, it is best to remember that these schools are competing for one thing: students!

Economists view education like a meal at a restaurant: the attributes are not recognized until they have been consumed. So, how can someone be sure they are making the right choice? This is especially true when the tuition is as expensive as it is at business schools7 . Institutions therefore must find a way to convince students that not only are their programs and facilities of superior quality, but that they also offer the most promising professional perspectives around. This is where accreditations kick in.

Just like companies who seek to boost their image for employees and the general public alike, business schools have begun a rapid race to accreditations, as observed by the Court of Auditors. To learn more about how accreditations influence students’ enrollment choices, the researchers Julien Jacqmin and Mathieu Lefebvre examined the situation of elite French business schools. 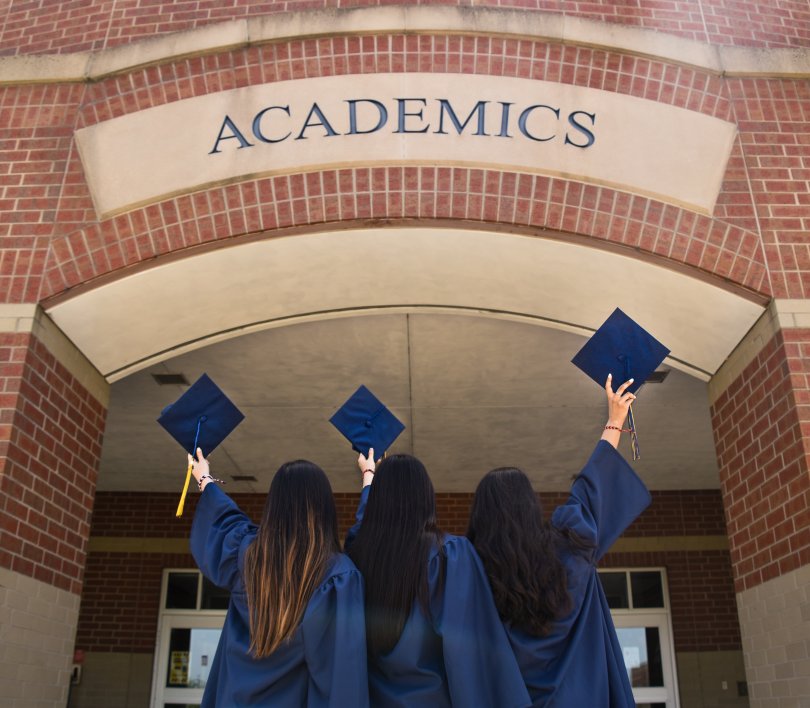 To do this, the scientists used the data collected about the Integration System for Elite Business Schools to examine students’ enrollment choices between 2004 and 2019. So, what did this data say about student preferences and the reasons for their choice?

To understand this challenge, the pair of researchers came up with a surprising strategy and transformed the table of withdrawals into a series of “duels.” This table includes, for each pair of schools, the number of students who have the prerequisites to enter both institutions as well as the institution ranked higher in each applicant’s list of preference. These “duels” determine which school every student prefers between the two.

With approximately thirty participating schools during the period studied, this equals to more than 4,500 “jousts.” By using the empirical causal methods developed by the winners of the 2021 Nobel Prize in Economics, the results of these tournaments are indisputable. To continue the jousting metaphor, students perceive a school’s accreditation as if the school was a faster horse, a longer lance, and a stronger arm than that of its competitors. The accreditation with the greatest impact was AACSB, with a 10% increase in victory for all the schools that held it compared to those that did not held it.

The impact of these major accreditations is so high, that just having one of them was equivalent to a school being ranked up one to four places in the Business School rankings found in the magazine L’Étudiant. And these accreditations can build onto each other. The most important victory observed was for the schools that held the Triple Crown accreditation.

Furthermore, the accreditations’ impact varies with time, with a peak just upon attainment, followed by a gradual decline. It appears that a new accreditation launches a quick increase in appeal, but once three to six years have passed, this appeal stabilizes and then declines. Unfortunately, the researchers’ dataset does not allow further analysis by factoring in students’ gender, socio-economic background, or geographic origin.

The passport to notoriety and excellence ?

A school's commitment to receive accreditations leads to a rise in recognition. To respond to the specifications set to obtain accreditation, an institution must invest a great deal of time and money. This translates to hiring distinguished and qualified professors, offering the finest facilities, and providing professionally applicable education and training. Beyond allowing an institution to set itself apart, an accreditation is a passport to excellence and notoriety.

In France and around the world, the number of institutions that hold the Triple Crown accreditation is continuously increasing. If this continues, schools will need to find a new means to stand out!