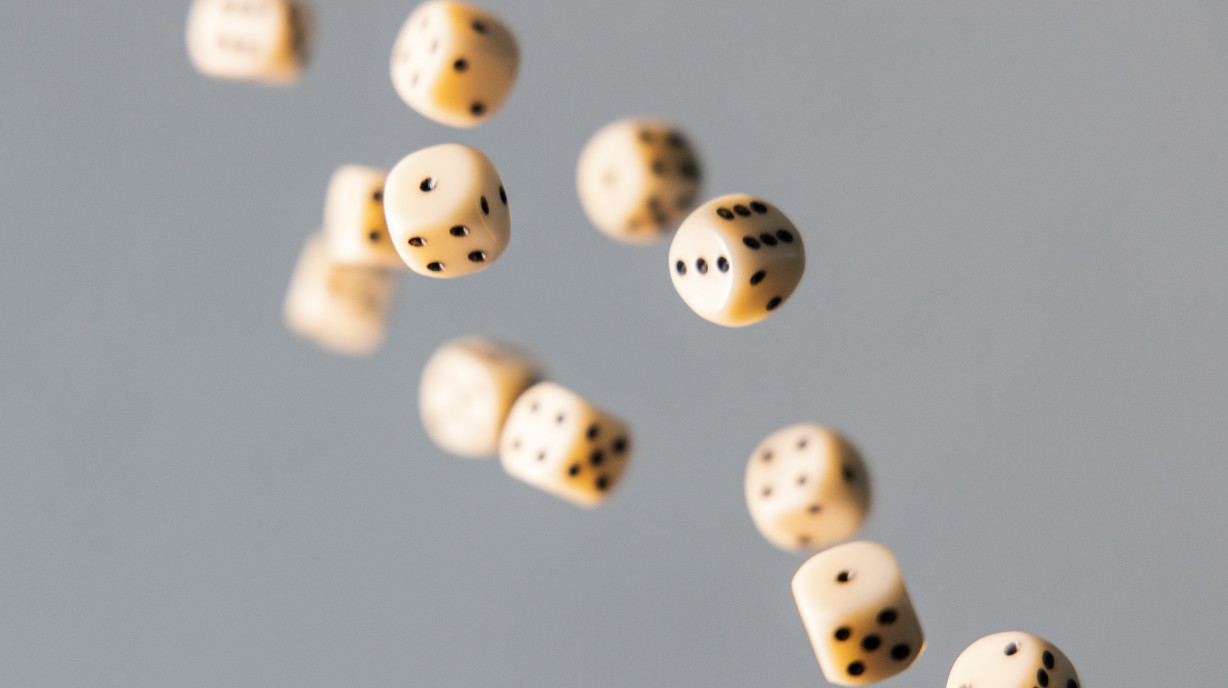 Photo by Riho Kroll on Unsplash

What is talent? According to the economist Alain Trannoy, it is the sum of an initial skill and the efforts made to maintain it. This definition is part of a larger philosophical sphere focused on equal opportunity, which applies to a redistributive tax model that aims to reduce income inequality.

Economics and philosophy have more in common than we think. Economics draws from philosophical concepts such as justice, equality, and free will, moving them from a domain defined by ideas and words to one of management and numbers. This discipline is known as the “philosophy of economics.” In this framework, the moral principle of equal opportunity can be made clearer through the eyes of economics.

How to Make Opportunity Equal?

The equal opportunity movement gained momentum in public debate around the 1980s. It helps explain the success or failures of individuals according to two kinds of factors. The first depends on “circumstances” over which the individual has no control. This category is illustrated by the impact of one’s socio-economic and family status. The other depends on individual responsibility based on free will and “efforts.”

If these efforts produce inequalities that may be legitimate, the movement declares the influence of circumstances unfair. Instead of getting rid of these circumstances, attempts are made to compensate them in order to promote equality between all individuals. This is what the government is doing when it provides partial unemployment to help those that have lost their job due to the sanitary crisis. This wants to eliminate the inequalities caused by a situation for which the individuals affected are not responsible. The end goal is clear, but the path to get there is still long. One major difficulty is determining whether a factor of inequality belongs to “circumstances” or “efforts.”

This question is part of the analysis Alain Trannoy conducts on talent.

You Got to Work at Talent

What is talent? The dictionary defines it as a special aptitude, but, as Emile Zola said, “the gift is nothing without work.” Talent must be cultivated, or it won’t be noticed. So, when Alain Trannoy provides an economic definition for talent, he has determined that a natural ability has little importance without constant past and current effort to maintain it. To be able to live off your talent, you have to be trained and make an effort. The more we work on our productive talent (what we use to learn a living), the more the natural part diminishes in favor of the acquired part. This means that our talent primarily becomes the sum of our efforts. Famous pianist Vladimir Horowitz was quoted saying, 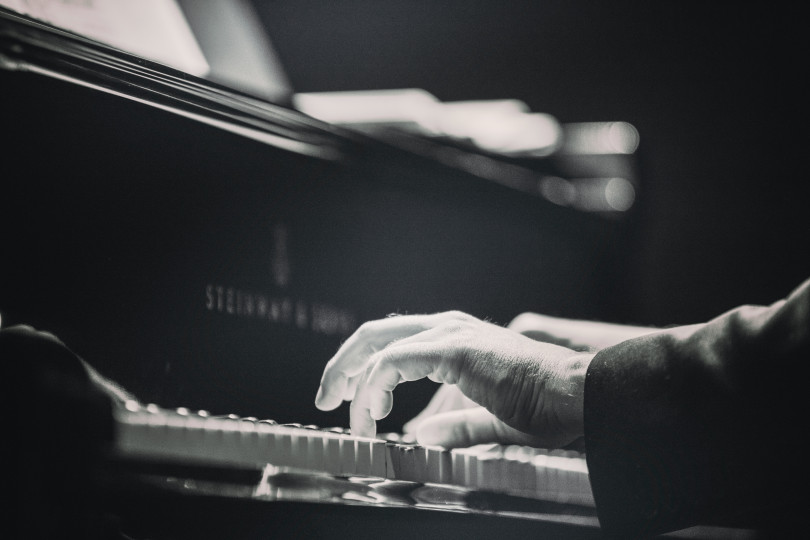 Photo by Dolo Iglesias on Unsplash

Acquired talent would therefore be equivalent to effort in literature on equal opportunity; it would serve as one of the self-driven determinants of an individual's success. It can therefore be the source of legitimate inequality. After all, there are situations in which having natural talent does not necessarily lead to more effort—this would depend on the individual's choice. But can we incorporate this definition of talent into tax redistribution models?

Sir James Alexander Mirrlees (1938-2018) was a Scottish economist known for his work on optimal taxation, for which he earned the Nobel prize. It explains that all income tax is the result of a tradeoff between equality and efficiency. On one hand, taxes must be fair and therefore adapted to each person's income (people with higher incomes can pay higher taxes). On the other hand, it is important to not discourage work by taxing too high.

By defining talent as something natural (natural aptitude) as well as provided (past and present) effort, the author creates a tax model that respects equal opportunity (effort is the result, which is considered an inequality the State does not try to rectify). He reveals that this taxation would necessarily benefit the most impoverished of people. In economics, favoring the most disadvantaged is an approach theorized by philosopher John Rawls in the 1970s with his work A Theory of Justice. According to him, the only fair inequalities are those that benefit the poorest of the population. Taxation obtained this way will therefore be as fair as it can possibly be while also considering the disincentives on high income tax and work (if taxes are too high, individuals tend to work less). We often contrast equality of opportunity with equality of outcome. What is interesting about Alain Trannoy's article is that, with income tax, it shows that these two objectives, rather than being contradictory, lead to the same kind of scale.

Obviously, this is all in theory. Even if many government agencies are now wanting to implement equal opportunity in France, with a particular focus on education, it is still far from eliminating the inequalities that arise from circumstance. Social reproduction, which defines how children's futures are influenced by their family status (through both material and immaterial inheritances), nevertheless remains an important aspect. According to 2015 statistics by INSEE (the French National Institute of Statistics and Economic Studies), the child of a non-qualified worker is 35 times less likely to become part of upper management than that of a child born from a parent in upper management. This becomes 40 times less likely if the child is a girl. This kind of difference cannot simply be explained by efforts made or talent. But if taxes always favored the most disadvantaged, it is possible that some injustices may be remedied