Violence in Africa: multinationals take some of the blame 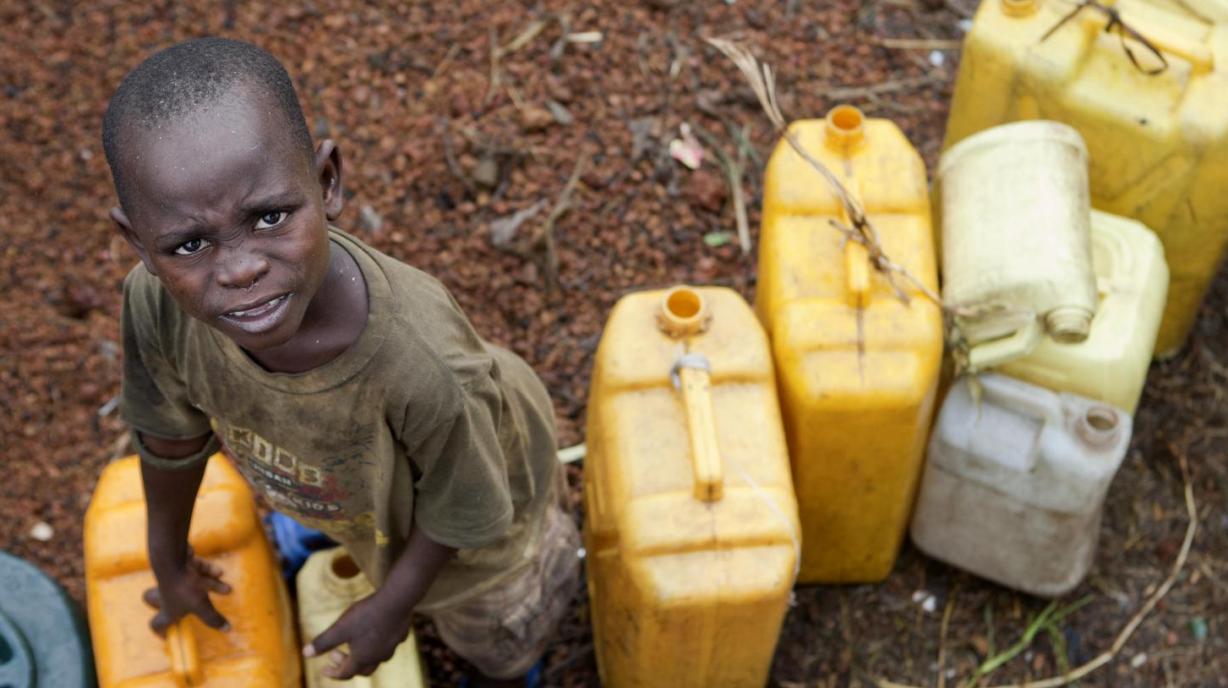 Multinationals don’t find it easy to trace the origin of minerals produced in conflict-prone areas, but firms are held liable for human and social damage. In a recent scientific article, Nicolas Berman, Mathieu Couttenier, Dominic Rohner and Mathias Thoenig show that the violence induced by variations in mineral prices is associated mainly with foreign-owned firms. For some time now, companies, NGOs and States have been implementing transparency measures. The authors examine their impact on the regions’ stability.

On February 2019, Apple committed to improving the traceability of its raw materials. Since 2017, Amnesty International has approved the firm’s stance in publishing the name of its cobalt suppliers and thus not encouraging child labor in DRC (Democratic Republic of Congo). Apple is a member of the RMI initiative (Responsible minerals initiative), which promotes the respect of human rights in the supply chain. But such initiatives are far from common. Many mining companies in Africa contribute to the violence and the destabilization of the area. Their responsibility in the rise of violence in Africa is detailed in the economists’ article.

Authors rely on a geo-localized grid survey combining firms’ presence and mining conflicts events. They divide Africa into areas of 55 km2 to analyse the impact of fourteen mineral price rises. Their results confirm that contrary to domestic firms, increase presence of foreign firms magnifies the impact of mineral price shocks on conflict. 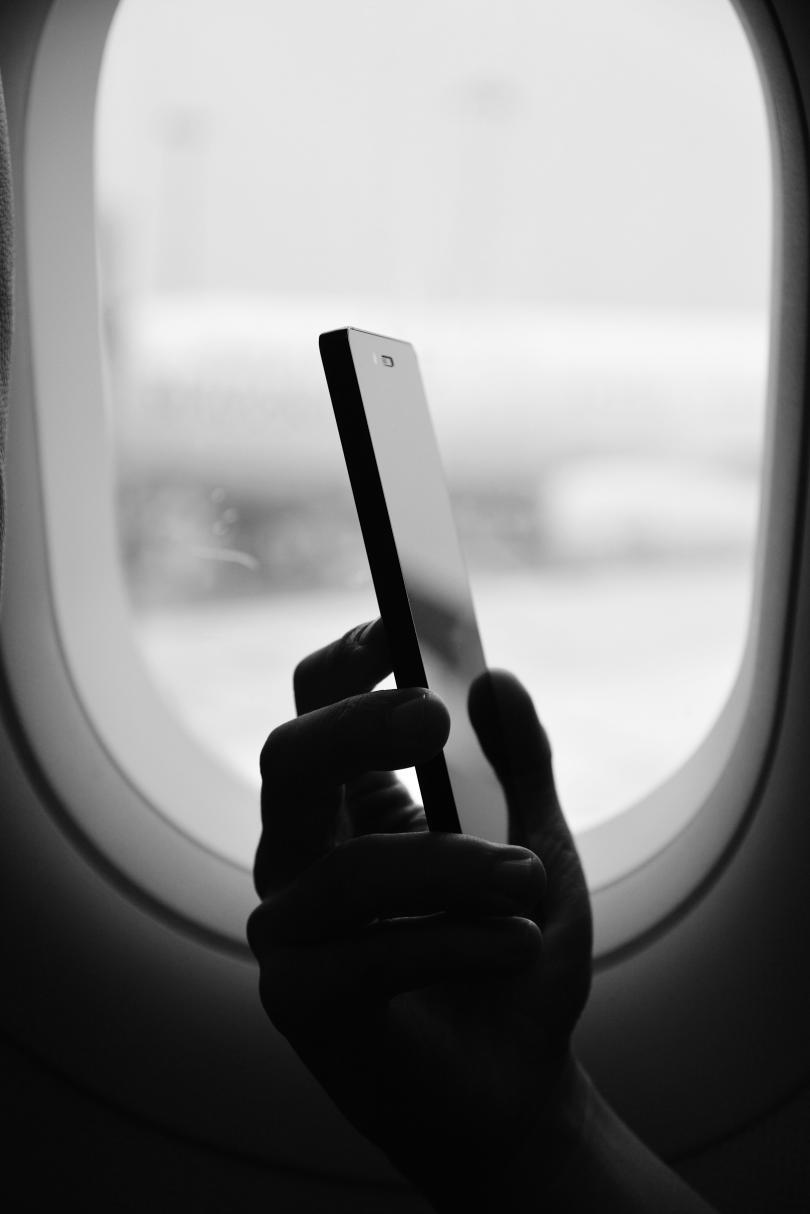 Photo by Owen Spencer on Unsplash

Why is there a discrepancy between domestic and foreign firms? One of the explanations given is their relative vulnerability to extortion by rebels. While domestic companies are better protected by the national army or the state, foreign firms have to face lawlessness on their own. If they are established in unstable areas, as is the case in most mining areas in Africa, they are less able to resist capture or robbery by rebels.

Photo by Specna Arms on Unsplash

Kun Hou Mining, a Chinese company, illustrates the case well. According to the NGO Global Witness,1 between 2013 and 2015, it extracted gold from the Ulindi River in South Kivu (DRC) with the support of local corrupt authorities and armed groups. To secure access to the mines, the company provided the armed groups operating there with money, weapons and rations. The loot collected was sold and smuggled to Dubai, whereas no formal fiscal revenue from gold was recorded in the province of South Kivu over the same period.

Such practices are common in the Great Lakes region. Its mineral wealth and the weakness of the state lead to the violation of human rights and explosions of violence. The Second Congo War between 1998 and 2003 was the deadliest conflict since the Second World War, and its consequences still batter the country.

Representing 60% of all companies in Africa, foreign companies have a significant impact. Unless forced to comply with transparency procedures, they can be major factors in the continent’s instability. But not all foreign firms fall into the same pattern. The authors distinguish between firms owned by a foreign colonizing country and firms owned by a foreign country with no colonial ties to the mining country. 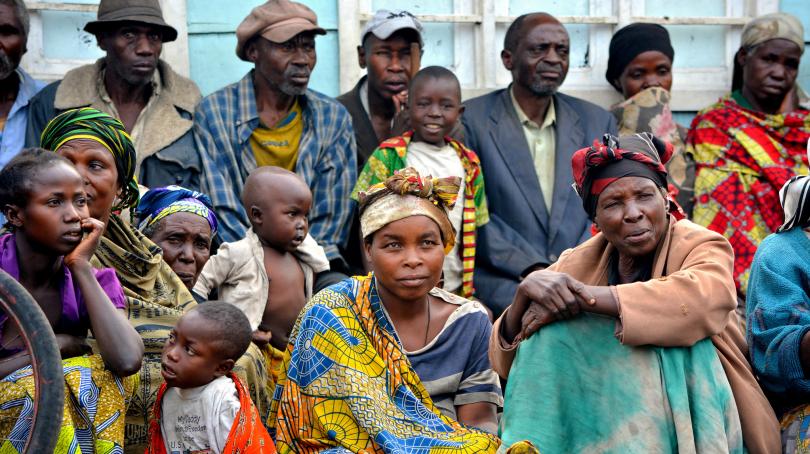 A vast literature shows that firms from the ex-colonizing power continue to benefit from privileged relationships with the new rulers after decolonization. The colonial past still has a profound impact on the country’s economic structure. These companies are more likely to be under the protection of the formerly-colonized country, and thus more reluctant to pay bribes to extract resources.

This is borne out by the economists’ results. Foreign firms with headquarters in the ex-colonizing country are comparable to domestic state-owned firms: they are not linked to political instability after mineral price shocks. In contrast, companies without colonial ties significantly boost conflict potential. Since the former only account for one-fifth of the total number of foreign companies studied, the authors call for further research.

North-American or Chinese multinationals, for instance, more often have to face instability without enjoying any kind of external protection. That’s why they are willing to pay off for mining. The ransom they pay fuels the rebels’ activities and illegal trafficking. Using this money, the militias can entrench and extend their power and influence.

Will changes in company practice help these regions?

Initiatives to modify the firms’ practices have been launched. One is the so-called Dodd Franck 1502 section, passed in the USA in 2010 to regulate trade with DRC. It forces companies to reveal the origin of the minerals they use but has been threatened by the Trump administration.

Do such transparency initiatives work? The article examines the consequences of belonging to the ICMN (International Council on Mining Metals), a network of companies that promote Corporate Social Responsibility in the mining industry. To do so, the authors interact mining price shocks with the proportion of companies that signed the ICMN. What they find is encouraging: corporate social responsibility can build viable resistance to the rise of violence in mining areas. That’s great news for regions where the past few years have seen numerous such initiatives. But change won’t come from companies alone.

On April 9th, the Nigerian government banned mining activity in the Zamfara region to restore peace. The Minister of Mines and Steel Development, Mr. Bwari, stated “While we pursue economic activities, we should also consider the human side of it, the loss of lives we are witnessing. The message to our investors and those would-be investors is that this would not take a long time to be resolved”.2 The government gave the foreigners involved in mining 48 hours to leave the territory. 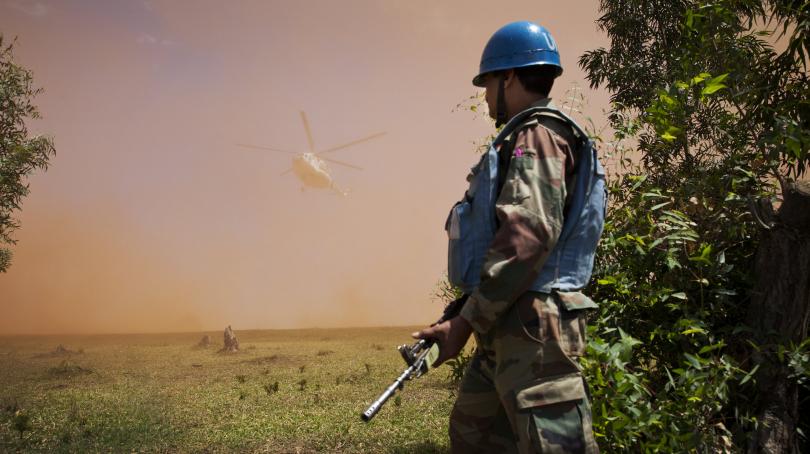 Like Nigeria, other African states have a significant role to play in stabilizing their mining areas. They need to fight the corruption that is still rife in their institutions and that nurtures illegal activities. The Extractive Industries Transparency Initiative (EITI) was created in 2003 with the aim of promoting the traceability of oil, gas and mineral resources. Throughout the world, 52 countries adhere to the EITI.3 The authors find that mineral price rises have a less detrimental effect in EITI countries that have adhered to EITI rules.

By making minerals traceable, governments are taking back control of their resources. Niger and Nigeria signed a memorandum of understanding on March 26th that committed them to pool efforts in the mining sector and enhance its contribution to GDP.4 New mining codes are being established to renegotiate foreign companies’ position in the African mining industry. The latest one was signed in DRC and implemented new taxes in March 2018. It has yet to be revised so as to comply with the will of the new President, Felix Tshishekedi: to create more wealth from national resources. DRC is following the path taken over the past decade by many African countries.5 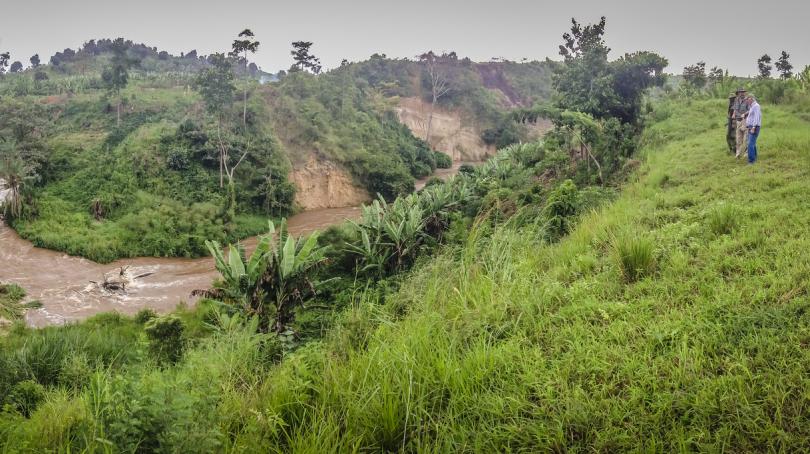 Measuring the effect of transparency is complex. Some studies show, for instance, that the Dodd-Franck Act did not reduce insecurity and actually spurred armed groups to redirect effort towards even more violent actions, like looting aimed at local people.6 Depending on the context and the enforcement of the rule, effects may vary a lot. These mechanisms are recent and have not yet been studied extensively, and the authors call for further research. However, their first results suggest that companies have major responsibilities to face when they set up in a new mining territory. They also encourage governments to implement measures that will combat illegal practices.