The Balance Between Labor and Capital: Do Profits Consume Wages? 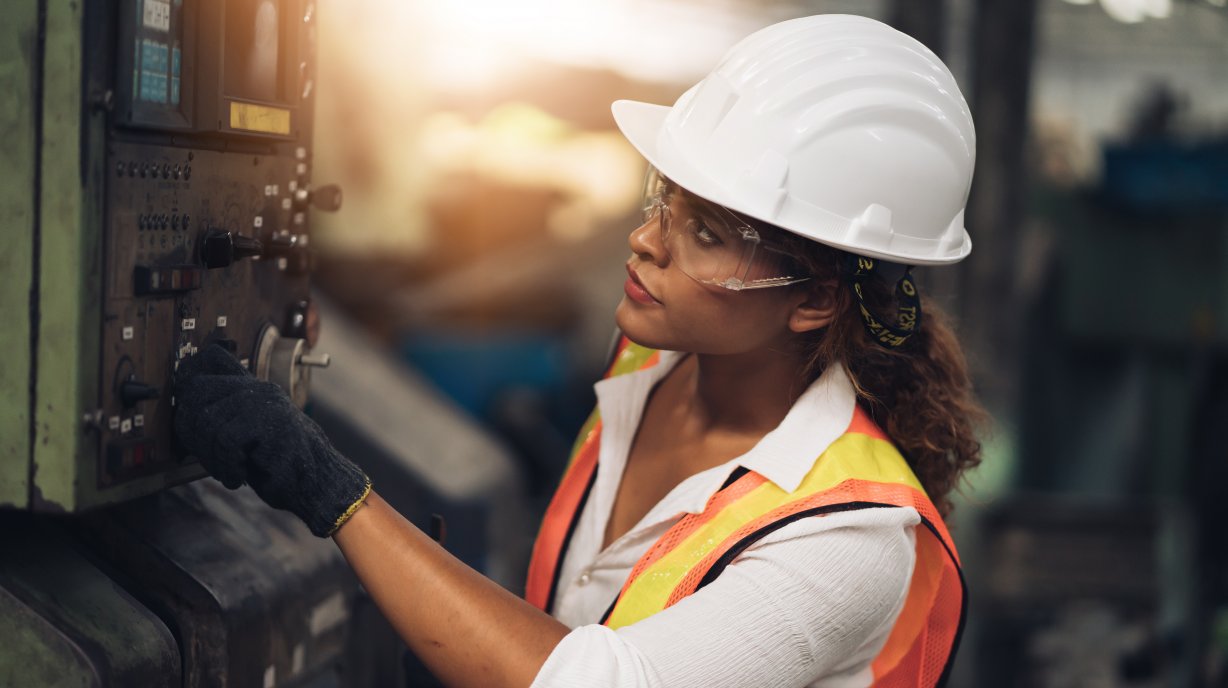 © Me Studio on Adobe Stock

How are wages decided upon? One major determining factor is how value added is shared between a company’s profits and employee compensation. It has been collectively admitted that over the past forty years, profits have increased in many developed countries at the expense of wages. Economists Gilbert Cette, Lorraine Koehl, and Thomas Philippon look at this in a new light and demonstrate that the percentage for wages has actually increased in France.

Has anyone ever told you that you’ll eventually see “the fruits of your labor?” This means that, one day, your labor will be compensated some way or another. But how can we define “labor?” The definition established by economics is the following: labor is a professional paid activity that creates, produces, and maintains goods and services.

Every one of France’s 2022 presidential candidates touched on this point as they addressed wages during the electoral campaign. Questions about raising the lowest of wages and increasing the minimum wage have been included in this debate. The topic of wages is most certainly an important electoral issue since it is directly linked to the ever-permanent subject of purchasing power. Affected by both supply and demand, wages influence a country’s economic growth in many ways. Furthermore, some of the things this economic growth is expected to finance include mitigating climate change, helping the aging population, and pulling the country out of national debt. And no less!

So, a worker’s wages bear a heavy weight. But what do these wages depend on? In simple terms, wages can be linked to how a company’s turnover is distributed between two main axes: salary (employee compensation for labor) and profits (compensation from capital)! Also known as the “gross operating surplus,” profits are then used as investments for the company as well as stock dividends and buybacks for potential shareholders.

How Is Labor Compensated?

To better understand what labor represents, we need to also talk about the notion of “value added,” or the wealth created during the production process. In other words, it is the additional value that a company creates through its business activity.

Historically, labor share in value added has been considered a constant. After having been the subject of intense debate between economists during the Great Depression, it was almost completely forgotten about. Then, in 2000, this topic that had been gathering dust was pulled out and brushed off by researchers...and they noticed that this once-unshakable element had now diminished considerably in many developed countries. Labor share was now consumed by profits that have exponentially risen in these countries since the 1980s. The growing unbalance between the share of these two elements has furthermore led to a spate of inequality. By placing a greater importance on profits, the owners of capital are favored. So, in short: the rich are reaping the benefits.

However, it is more complex than we might think. In a series of articles1, the economists Gilbert Cette, Lorraine Koehl, and Thomas Philippon took a look at the data that is factored in when analyzing the labor share. They observed among the countries they studied an unequal trend in decline.

All scientific disciplines must work from complete and objective datasets to form established hypotheses and theories.

This trio of researchers set about demonstrating how three statistical biases have impacted studies performed. By removing these biases, it is easier to see how technology, trade, and market power have affected the way added value is distributed.

The first possible bias is the starting period selected for the study following the evolution of wage over time. An analysis cannot begin during a period of economic instability. For example, a study that begins between 1973 and 1983 would give a false impression that wages are later in decline. However, the oil shocks occurred during this period, which effectively inflated labor compared to profits1 .

Self-employed work is another bias that plays a major role in how the numbers shake out. The authors examined labor income and capital income for self-employed individuals in depth. These elements are obviously much more closely tied for self-employed individuals than they are for salaried workers. They also factored in how self-employment has decreased within the population. This is particularly shocking when we observe, for example, that the number of farmers in France has been divided by 20 since 1949. In total, self-employed workers in France had decreased labor share in value added from 25% at the end of the 1940s to only 5% at the beginning of the 2000s.

The final bias is related to revenue from real estate. Real estate revenue is indeed a form of capital income that has a major impact on wealth inequality between generations as well as from one generation to another. Individuals who live in accommodation they own benefit from a “virtual rent” that corresponds to pay derived from their accommodation capital. To better see the impact of technology, trade, and market power, the authors decided to remove residential capital income from the value added. They noticed that, according to the country and period, revenue from real estate can make the labor share trend become higher or lower. 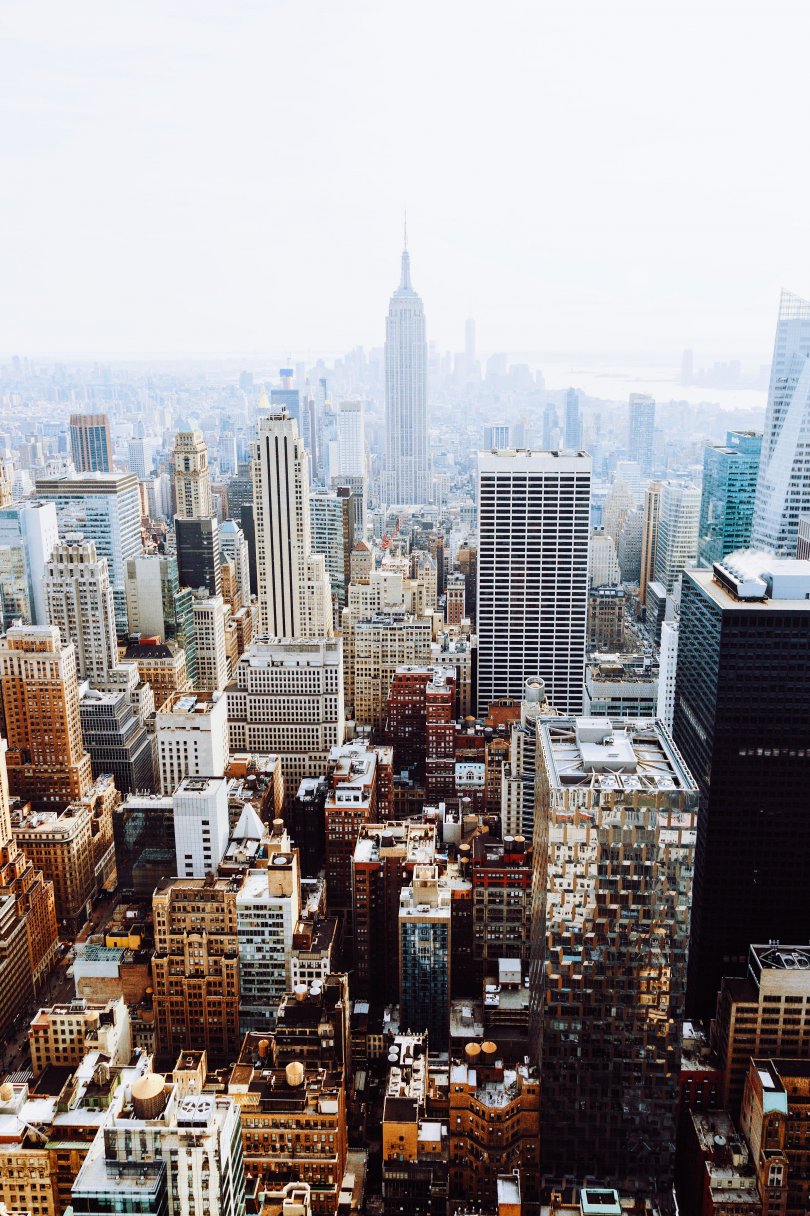 With all these biases considered, the article written by Gilbert Cette and his colleagues provide a contrasted overview on how wages (labor share) decline in value added between countries. Contrary to popular belief, this share has increased in France since the 1980s. On the opposite side of the spectrum, the United States has seen an enormous decline since 2000. This coincides with three other evolutions within American economics: further market concentration, profit increases, and decreases in production investment.

Even if the health crisis of Covid-19 did not lead to a general decline in wages thanks to exceptional state support, it did exacerbate inequality. Households—and especially the wealthiest among them—saw a significant increase in their savings account following France’s first lockdown in spring 2020. However, evaluations have demonstrated that savings for all the different levels of revenue had increased at a relatively close percentage. Furthermore, the number of households in debt greatly decreased and INSEE revealed that poverty did not increase in 2020. The Swiss bank UBS and the consulting firm PwC published in October 2020 a report2  that studied the database of 2,000 billionaires worldwide. Globally, their fortune (from capital income) increased close to 20% between 2018 and the first wave of Covid-19. Within this population, billionaires whose fortune is based on new technologies saw their wealth increase by 42.5%. 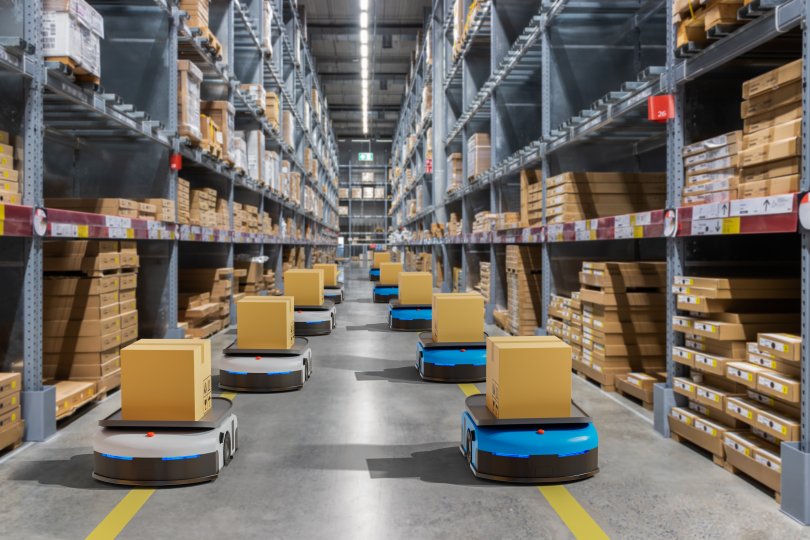 Lockdown certainly made digital technologies a widespread feature. In the PwC report, an Italian billionaire said, “This COVID-19 crisis could be the real border between the old and the new economy.” Would a new economy based on AI, 3D printing, nanotechnology, and biotechnology be a good thing for employee compensation?

It’s hard to believe. In the 1930s, against the backdrop of a global economic crisis, renowned economists like Joan Robinson, Nicholas Kaldor, John Hicks, and Roy Harrod came up with the idea of a neutral technical progress able to increase wealth without affecting how labor and capital income are distributed3 . But some contemporaries remain wary. According to Daron Acemoğlu, over half of the changes in the US wage structure since 1980 can be attributed to the wage decline of workers specialized in routine tasks as they are rapidly replaced by automation4 . Other economists like Gilbert Cette and his colleagues demonstrate that automation does not necessarily affect jobs and wage distribution.

However, the current war in Ukraine and its effects on the price of imported products (especially energy commodities) could have an impact on wage distribution qualitatively close to that observed during the first oil shock. This would therefore lead to a major wage inflation as a result of its downward rigidity. So, in the short and medium term, profits would pay a large share of the external cost that make up this rise in the price of imported energy. Such a situation would be a major threat to growth perspectives.

It remains unknown what portion of value added for labor would guarantee both decent living conditions for employees and healthy companies.