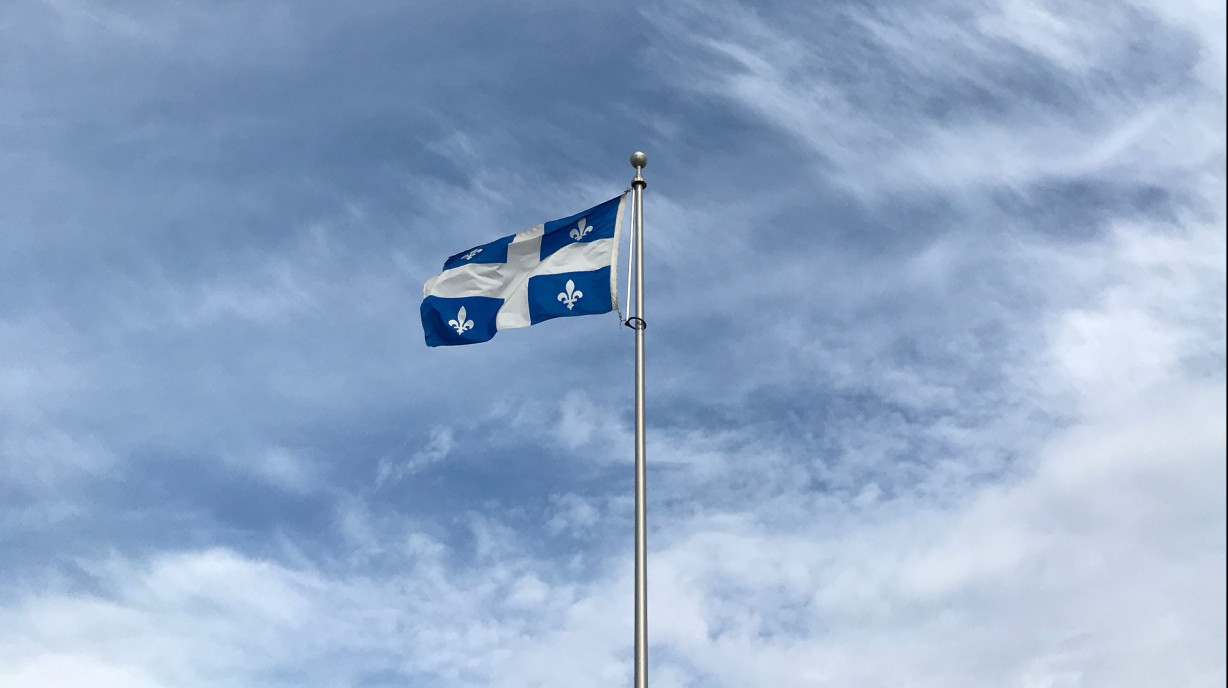 Photo by Adrien Olichon on Unsplash

Greenhouse gas emissions have been a major topic of conversation both nationally and internationally for the past 20 years. Why is it so difficult to find common ground on the subject? One of the reasons is that reducing greenhouse gases by any level could lead to significant damage on both employment and society. Economists Julien Hanoteau and David Talbot demonstrate this by studying Quebec’s carbon market.

The international research project Global Carbon Budget1  has estimated that the Covid-19 pandemic will lead to a decrease in greenhouse gases between 3% and 14%.2 A decrease of 3% would correspond to the annual CO2 emission reduction objective set by the Paris Climate Agreement to limit global warming to 2 °C.3 Reducing greenhouse gases has been a topic of international debate since the Rio de Janeiro Earth Summit in 1992 and then the Kyoto Protocol in 1997 between 182 countries. Excluding the period of the pandemic, progress in this domain has been minimal. However, it is neither the sense of emergency that is lacking, nor the solutions—some have already been implemented in several parts of the world.

One of the solutions recommended by the Kyoto Protocol is carbon pricing. This entails reducing CO2 emissions as well as other greenhouse gases measured in carbon dioxide equivalent. For example, a metric ton of methane emitted into the atmosphere has an effect equivalent to that of 84 metric tons of CO2 for a period of 20 years.4

How can one put a price on carbon? Two solutions exist: the carbon market or the carbon tax. Like its name suggests, the second is a tax on CO2 emissions:  a price is given to each metric ton of carbon emitted. This is what Germany, Denmark, France, and Sweden have chosen to regulate certain polluters’ emissions since the 1990s. Concomitantly, the European Union has organized since 2005 a carbon market to cap and reduce emissions by the largest industrial facilities. Emission permits are distributed or sold to businesses, therefore establishing an emission quota that must not be exceeded. If a business emits less CO2 than its quota allows, it may sell this difference on the market to a business that has exceeded its own quota. Emissions are reduced due to two measures implemented in this system: the number of permits decreases in amount over time, and the price of these permits increases.

These two solutions have been implemented by Canada's provinces, despite the fact that the federal government had withdrawn from the Kyoto Protocol in 2011 even after ratification,5 arguing that the United States was still not part of the agreement albeit being one of the greatest polluters. British Columbia, for example, has implemented a carbon tax since 2008,6 whereas Quebec established a relatively extensive carbon market in 2011 which includes various greenhouse gases and covers 83% of the province’s emissions. By comparison, the European carbon market, which includes more industrial facilities, covers less than 50% of European greenhouse gas emissions. Economists Julien Hanoteau and David Talbot study both the effectiveness of Quebec’s carbon market as well as its impact on employment in the region.

How can a policy's efficiency be evaluated? In economics, various methods are possible. The economists opted to compare two groups before and after the carbon market implementation. They studied industrial facilities in Quebec before and after the regulations were put into place and then compared these to a control group made up of similar industrial facilities within non-regulated provinces of Canada. The comparison assessed both carbon intensity and employment. Carbon intensity is the number of metric tons of carbon needed to produce one product unit.

How can industrial facilities reduce their greenhouse gas emissions? They have a few options to choose from. Through innovation, they can improve their production process to use fewer fossil fuels or favor sources which emit less greenhouse gases (by changing, for example, from crude oil to natural gas). They can also reduce their production by outsourcing a portion of their activity to a non-regulated region of Canada or the neighboring United States.

The results of the study are significant: greenhouse gas emissions of regulated facilities in Quebec dropped 9.8% between 2010 and 2015. The carbon market reached its emissions reduction objective. However, the paper also indicates that industrial facilities resorted more to reducing their activity than improving their industrial processes. This means that Quebec’s carbon tax scheme reduced employment on average by 6.8% in the relevant industrial sectors. This is a social cost of environmental policy. To reduce their emissions, businesses outsourced part of their production activity to a non-regulated region. To prevent this from happening, environmental measures should be created and implemented on a global level.

Another way to limit the social cost is to compensate the loss of employment in regulated rectors by an increase of employment in other economic sectors. This is the measure implemented by British Columbia.

The carbon tax that British Columbia enforced on polluters within the industrial sector starting in 2008 has generated tax revenue. This extra tax revenue was used to reduce already existing taxes—including taxes on labor costs (within households and businesses). It was also used to finance welfare programs for low-income households. A 2017 study demonstrated that this policy led to a decrease in greenhouse gas emissions in British Columbia and a general increase in employment.7 Loss of employment in high-polluting industries was more than compensated by further recruitment in other sectors following this fiscal reform. Furthermore, the carbon tax is widely popular in British Columbia with 70% of the population having a favorable view.8

Businesses were provided with free emissions permits in Quebec for a period of time. This consequently did not generate any revenue. Europe too, initially provided industrial facilities with free emissions permits. Since 2013, European permits are auctioned off to businesses. Most countries nevertheless have decided against using the tax revenue from these sales to lower other taxes. Certain countries, such as Sweden and Denmark, have chosen this option but those are the exceptions. 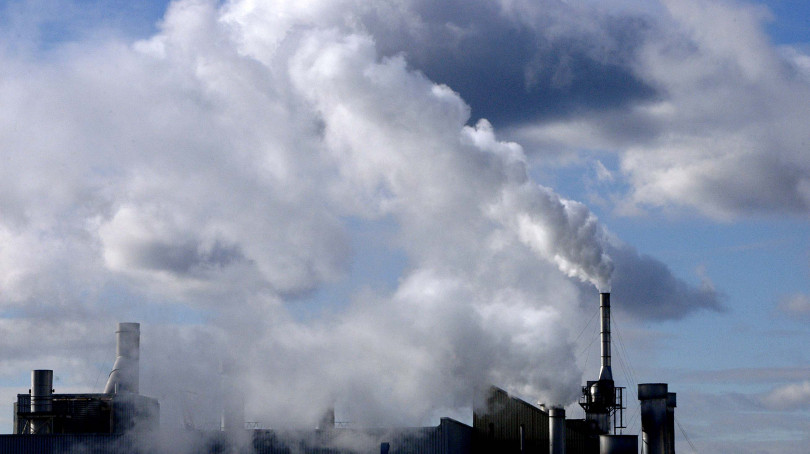 To limit the economic and social impact of environmental reforms, the money collected through a carbon tax or a carbon market must be used to decrease taxes already in place. Fossil fuels (also known as dirty energy) are taxed more and clean energy (including labor) and consumptions taxes are lowered: this is called an environmental tax reform. Following the Paris Agreement, Canada has committed to reducing its emissions and launched a federal plan in 2019 for this purpose. This plan does not include provinces that already have their own environmental regulations in place. It involves a redistribution of part of the revenue to the most impacted households.9 The impact of this measure remains to be seen.

For years, scientists—biologists and economists alike—have raised the alarm regarding the climate emergency. It is important to send strong political signals in favor of drastically reducing emissions to limit global warming. Solutions such as the environmental tax reform exists. Our mission, should we choose to accept it, is to implement these solutions.

How Can the Spark Between Ecology and Economics be Rekindled?