Invasive Species: join the fight against them! 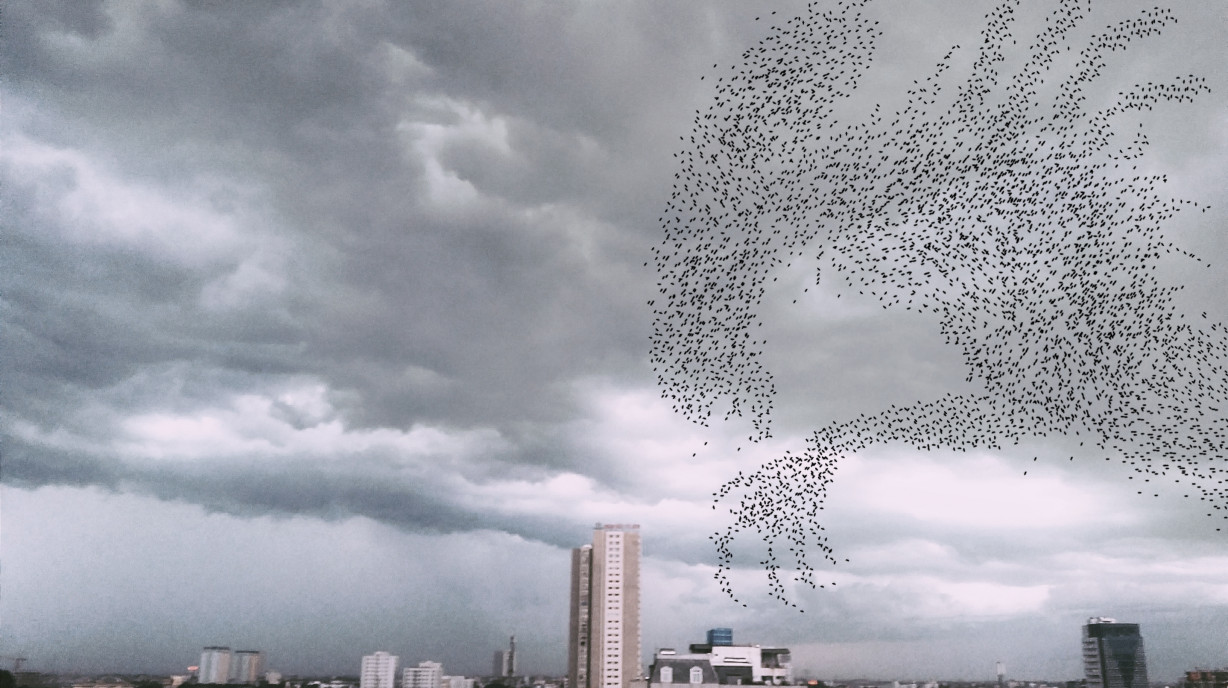 Invasive species are the second most frequent cause of global biodiversity loss, and financial consequences in Europe are estimated at 12 billion euros per year. Is it possible to eradicate these devilish pests with limited financial resources? To help identify priorities in such battles, a method is offered by authors Pierre Courtois, Charles Figuières, Chloé Mulier et Joakim Weill, which is based on interactions between different species.

In the early 1980s, a variety of seaweed native to Australia was transported to Europe and cultivated for display in aquariums. Some of this alga would have been accidentally released into the Mediterranean Sea, beneath the windows of Monaco's Oceanographic Museum. Since then nicknamed the “green plague” or “sea alien” because of the harm it causes to local marine flora and fauna, Caulerpa Taxifolia colonised an area reaching 15,000 hectares in the sea around France, Spain, Italy, Croatia and Tunisia in 1990. In 2020, the invasive seaweed appears to be mysteriously retreating, which, although something to be celebrated, cannot be hoped for as a miracle natural remedy in every case. On the contrary, new species of alga - successors to taxifolia and potentially even more robust – are a cause of significant concern for the scientific community.

When the Invaders are human

Often originating from the expansion of international trade or in the phenomenon of exotic pets, biological invasions, include pine processionary caterpillars, Asian hornets, creeping water primroses, Asian mosquitoes, killer algae, locusts, and even viruses. The Florida turtle, for example, was imported to Europe where it gradually took the place of the native turtle. In these cases, of course, the responsibility lies entirely with humans.

There are rare situations where random phenomena are at the root of the invasion, but very often the human influence is undeniable. Transport, particularly maritime, is at the origin of more than two thirds of introduced species identified today.1 Ballast water from cargo ships, loaded with organisms from the departure point, is discharged at the time of docking, setting free all manner of foreign species to colonise the new environment. To deal with this issue, the International Maritime Organization drafted, in 2004, an international convention on the management of ballasts, but it's not yet systematically applied.

Some scientists, notably Curtis Marean,2 Professor at the Institute for the Study of Human Evolution and Social Change at Arizona State University, consider homo sapiens as one of the first invasive species on Earth. His research describes the negative impacts on flora and fauna caused by human beings when they colonised the world.

According to the Millennium Ecosystems Assessment (2005), the damage is such that invasive species rank second among causes of biodiversity loss and can be identified as the cause of half of the global extinctions in the last 400 years.3 The economic damage wreaked cannot be overlooked: in Europe, the European Environment Agency has estimated it at 12 billion euros per year.4  European governments are tackling the problem head-on by setting targets for 2020 which include the preservation of ecosystems by aiming to eradicate the occurrence of new invasive species, or at least limiting those already present.

Yet with more than 10,000 invasive species in Europe and limited resources, difficult questions will have to be posed. Why should the decision be made to fight one species and not another? How much money should be invested in such an undertaking? Should the entire budget be devoted to fighting one species, or tackling several of them head-on, on equal terms? Or would it be best to choose another way of distributing resources? In short: how should priorities be set?

By approaching it from several different angles, ranging from the protection of some species, to the fight against others, economic researchers have sought to answer these questions. 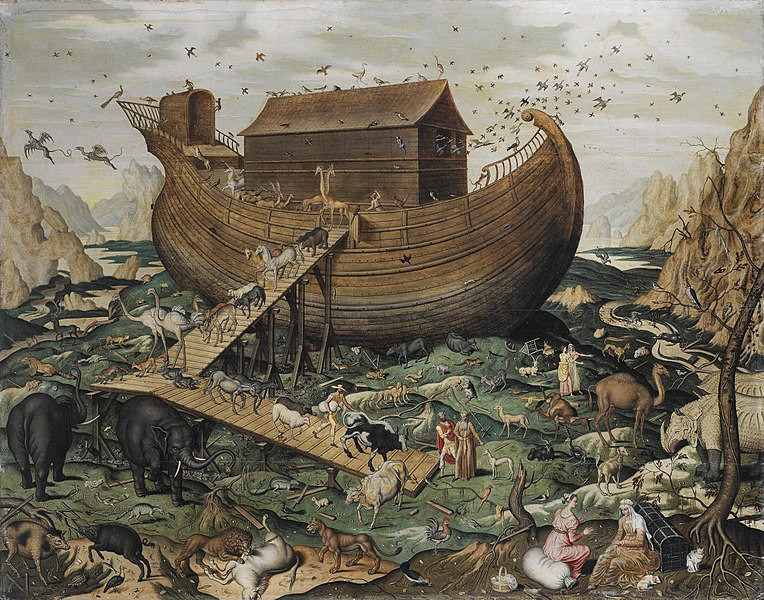 From Noah's Ark to Alien

Sometimes we receive inspiration from the most unlikely places, and when reflecting on the protection of certain species, one author devised the effective means of combating others. In the 1990s, economist Martin Weitzman sought to effectively define, measure, and preserve biodiversity. In 1998, he proposed a thought experiment: a modeled metaphor of “Noah's Ark”. In the biblical version, when Noah boards his ark to avoid the flood, he follows God's recommendations:

“Of all the pure animals you will take seven pairs, male and female; from the animals that are not pure you will take a couple, the male and the female, and also birds of the sky, seven pairs, the male and the female, to perpetuate the race over all the earth. Seven days from now I will send rain on the earth for forty days and forty nights, and I will wipe from the face of the earth every living creature I have made."

According to Martin Weitzman the Ark cannot contain all species. As in real-life conservation initiatives, Noah faces a difficult choice in being forced to select the species he can save. He will therefore assign priorities by evaluating, for each species, the increase in its chances of survival and its incremental contribution to biodiversity, tallied against the cost of its protection.

However, the biblical version of the story, like that of Weitzman, suffers from a serious oversight: everything is imagined as if the species were separated into boxes, whereas in reality they interact with others within a common environment. In the Ark, predator and prey live side-by-side and if this is not factored into the reflection, certain species may not be around once the flood has subsided. Weitzman's model of the Ark is mainly useful therefore for ex situ protection (in a zoo, for example), where eco-systemic interactions are non-existent.6  In the work of Pierre Courtois, Charles Figuières and Chloé Mullier (2014), all the interactions in the ecology of Noah’s Ark have been anticipated. The model is based as far as possible on an in situ logic, and in providing such a model, the authors have changed the face of optimal conservation outcomes.

With the help of this conceptual framework bolstered by awareness of interactions between species, academic thought is almost ready to address the issue of invasive species, and a shift in perspective is thus required. Regarding harmful species, Courtois, Weill, Figuières and Mulier (2018) do not address the question of who to protect, but rather of who should be thrown overboard. Noah's Ark is transformed into a vessel from which an alien creature (Ridley Scott’s Alien perhaps) should be expelled before it devours all other living things. The preservation of biodiversity, however, remains the ultimate objective in our author’s methodology. 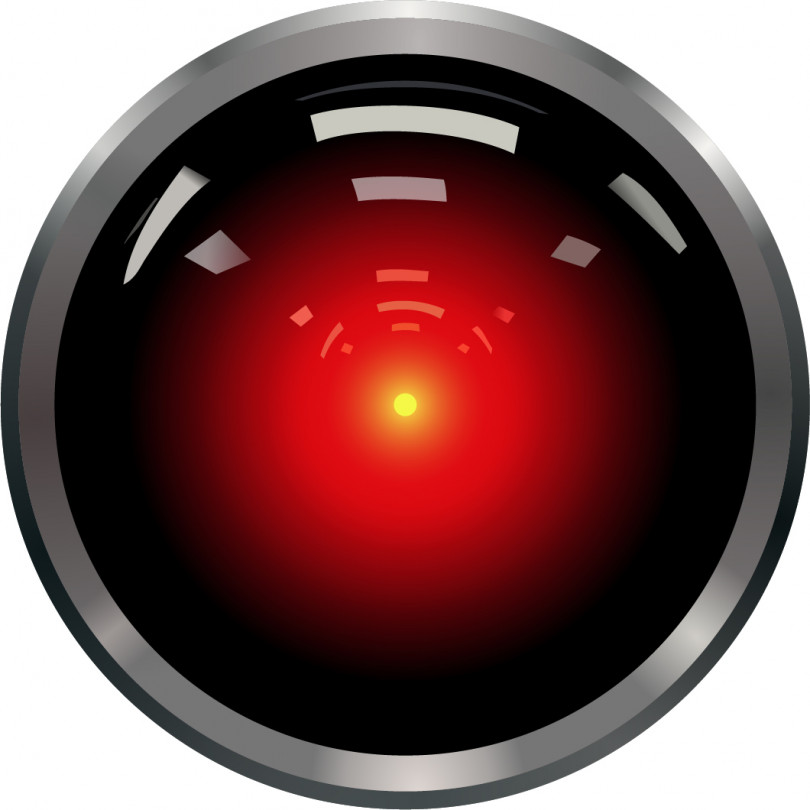 What if HAL 9000 served to protect biodiversity?

The authors' work puts forward a unified conceptual framework for the protection of biodiversity. Theirs is a cost-benefit approach: for each initiative undertaken associated with the fight against an invasive species, the marginal cost of the decision is identified, as well as the effect on the prevalence of the species in the environment and its impacts on biodiversity. Using this data, a cost/benefit ratio Ri is established for each species i. The highest ratio indicates the species against which the fight is most important. The second largest ratio identifies the second priority, the third ratio identifies the third priority, and so on.

To make use of these ratios, the total budget devoted to the fight against invasive species must be divided equally. The ratio of each species is then calculated, and a first allocation is made to the fight against the species with the highest ratio number. This action will obviously have an impact on the environment and before allocating a new share of the budget it is necessary to recalculate the ratios of all the species. This process may be repeated ad infinitum. 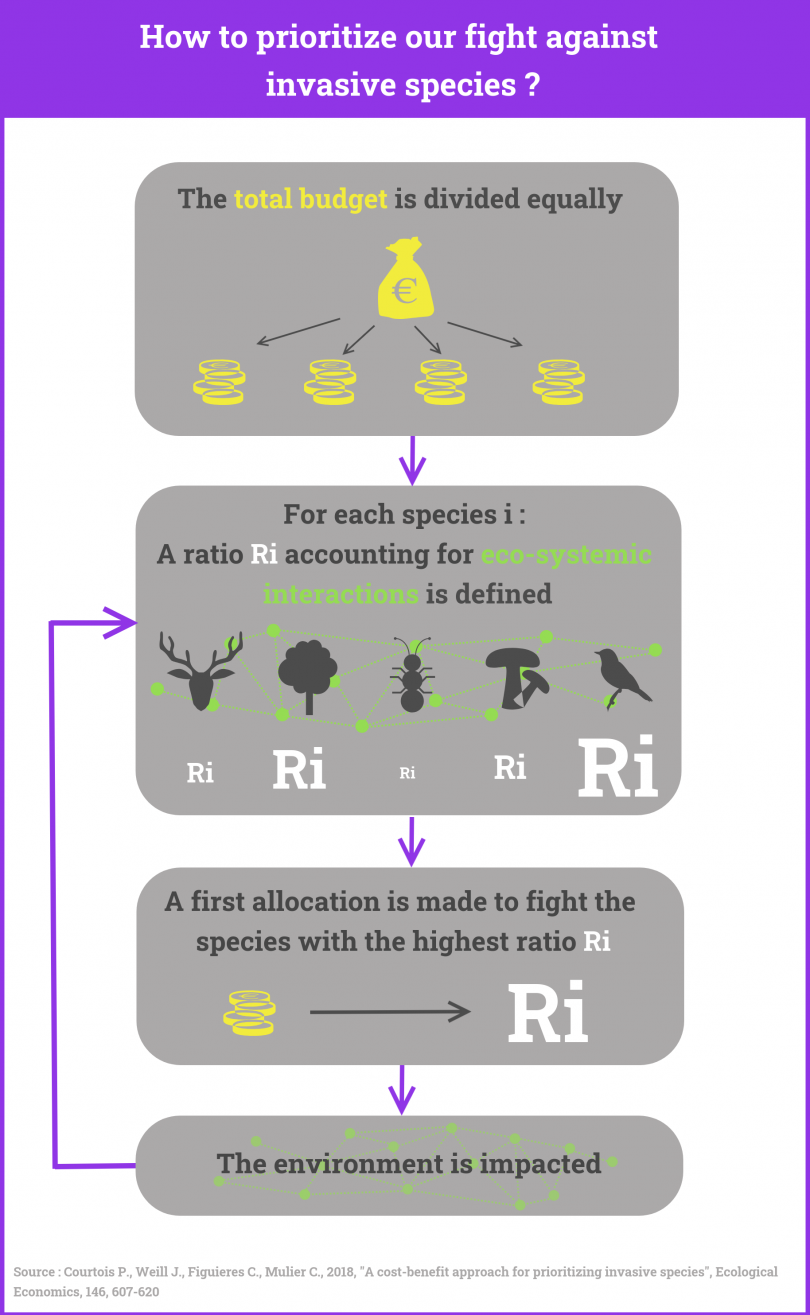 The authors show that when the budget is divided into a larger number of parts, the algorithm can converge to optimal allocation of the overall budget. It is simple to understand in principle, and is built on ecological, phylogenetic, and economic information, whose processing can be brought via a computer interface. The user interface is designed to be part of a decision-making process, in response to the problems that interactions between species can cause, and also taking into account budgetary constraints. It is designed for use with cases of invasive species, but also in order to build a network of national nature reserves.

Just as was the case for Noah's Ark, where his own place at least was guaranteed, the calculations in the interface do not apply to the human species, certainly one of the most virulent invasive species on Earth. In 2020, the positive effect of lockdown5  on the natural world clearly showed that other living beings can prosper without the presence of humans. We can only hope that if AI takes power - like HAL 9000, in 2001: A Space Odyssey - and makes the protection of nature its objective, it will not eliminate homo sapiens, who remain the most obvious threat to its mission.