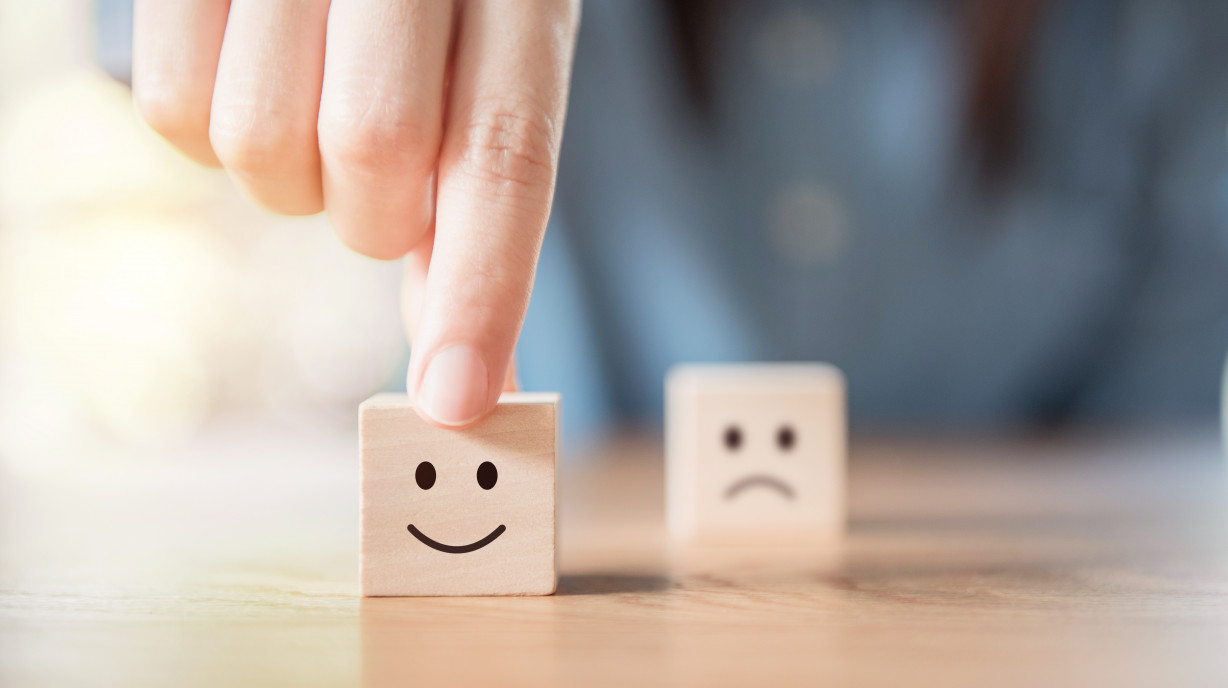 Photo by Oatawa on AdobeStock

Want to encourage prosocial behavior? Paying people directly is less effective than giving them the choice between direct compensation and donation to a “good cause.” Economists Antoine Beretti, Charles Figuières, and Gilles Grolleau demonstrate this by proposing a way to motivate as many people as possible to behave virtuously.

What a world it would be if everyone adopted behaviors aimed at making it a better place! Who would not want to see their country exclusively populated by people who donate blood, recycle their waste, help their neighbors, and offset their carbon emissions? Of course, these people already exist (and you might be one of them). But how do you encourage those that don’t have these kinds of behaviors to adopt them without turning into a paternalistic state? Behavioral economics reveals that is not necessarily the most effective response.

Economists Antoine Beretti, Charles Figuières, and Gilles Grolleau use a model to compare the effects of three monetary incentives. These are direct payment, the same amount of money donated to charity, and a choice between the two options. The numbers don't lie. If you want to encourage prosocial behavior, the last course of action is the best to take. 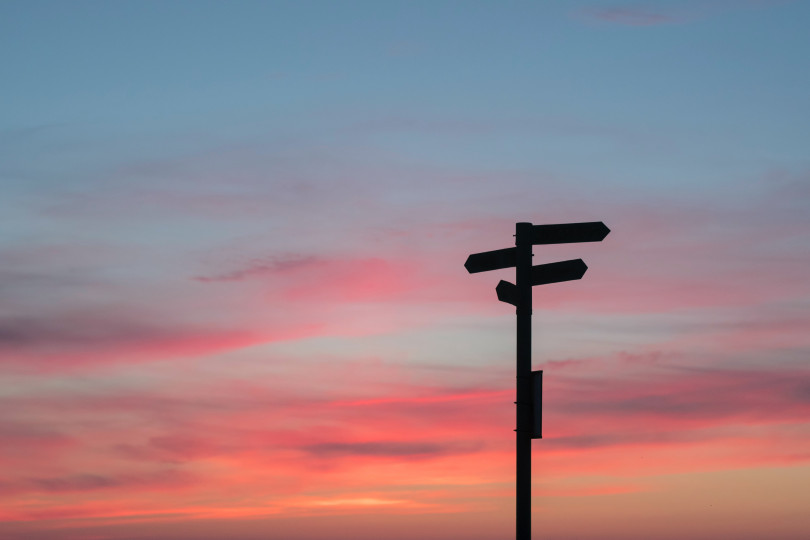 Want someone to do something? The standard economic response would be to offer financial incentive. If you want people to work, pay them appropriately, since “the laborer is worthy his hire.” However, some tasks we perform obey plural motivations, the interactions of which are complex.

Behavioral economics, a field of economics that borrows from psychology to better understand human behavior, has long observed that paying someone to perform an altruistic task can in fact have harmful effects. Paying for organ donations, for example, would seem immoral—if not at least a bit strange. In a similar vein (but less extreme), let’s say you want to move and ask your friends to help. They are more likely to give you hand because you are friends or for a beer instead of a few euro in exchange. In fact, money might make them feel insulted or discredited for their work. Or you could hire professional movers and pay them a small fortune (or an honest pay for an honest day’s work—this depends on your point of view). But make sure your compensation is appropriate, or you run the risk of having the opposite happen of what is expected. An example of this famous “crowding-out effect” can be seen in Feldman and Lobel's 2010 study, which has revealed that the reward of money to whistleblowers actually reduces their number.1 If you want to encourage those who are governed by a sense of duty to report the risks and inequalities they observe, payment is not the answer.  But you can always protect them from the repercussions that might follow their actions. 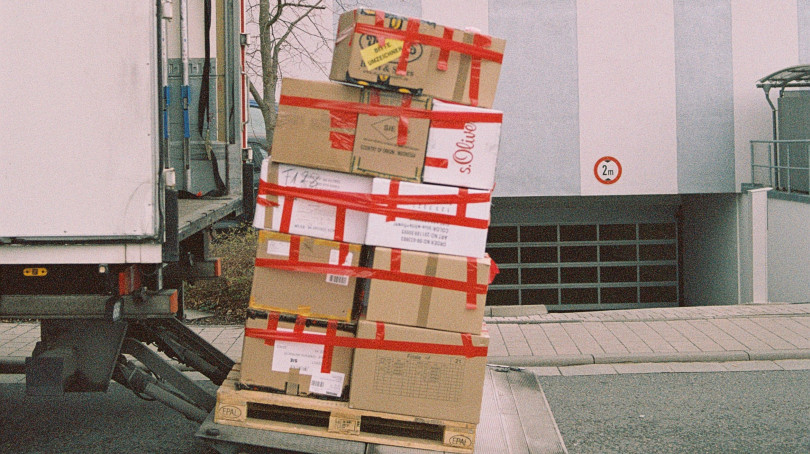 Photo by Markus Spiske on Unsplash

Give Good and Get Good

Economists Antoine Beretti, Charles Figuières, and Gilles Grolleau demonstrate in their 2010 article how they went about empirically testing these notions. They asked people to participate in a research study.3 They had a participation rate of 28.66% in their study. Wanting to test the effect of financial compensation, the economists then recreated the situation but instead offered €2 to all willing participants. The participation rate dropped to 19.38%. When they offered €7, the participation rate rose to 27.27%, which is a little less than the rate without compensation.

They then offered to give a donation to a carbon offset organization for every participant involved. Two good deeds for the price of one... enough to tempt many? Not quite. In their study, the authors still found that the €2 donation had a negative effect on the number of people willing to act altruistically.

According to Antoine Beretti, Charles Figuières, and Gilles Grolleau, the key to encouraging virtuous behavior is to make agents actors rather than subjects. When the participants in the study could choose between receiving €7 and donating €7 to an environmental organization, 29.45% of the group decided to proceed. While it is certainly less than the desired participation rate of 100%, it is better than that without any compensation at all.

Giving people the choice rather than exclusively relying on motivations for money or the cause lays the framework for the book "Nudge" by American legal scholar, philosopher, and advisor to the Obama administration Cass Sunstein and 2017 Nobel Prize winner in Economics for behavior economics Richard Thaler. This “nudge” refers to the slight change in how options are perceived by relying on cognitive biases and intrinsic motivations without changing economic incentives. An example of this would be rewarding a cause individuals defend rather than rewarding individuals themselves. (Sunstein C., Thaler R., 2008, Nudge)

Beretti, Figuières, and Grolleau underline in their study that the  psychological drivers within a population can be quite diverse. Prosocial motivations may vary in degree and nature depending on the individual, between deficit and surfeit extremes. Financial compensation to encourage it may have no effect at all or can even be repelling to intrinsic motivation. Yet rewarding the cause does not always initiate extrinsic motivations, either. But giving people the choice draws on the diverse nature of a population and combines these two types of motivation.

This is the secret to effective persuasion. Choice prevails. However, do not forget to use it wisely. “With great power comes great responsibility.” (French National Convention of May 7, 1793). Behavioral economics has been accused of being an instrument of manipulation, though we should not forget two important things. Any choice we make depends on the context: between the dictatorship of circumstances and that of the ill-intentioned construction of a framework, there is room for benevolent intervention. Would this not be the case here, since in the end everyone has remained agent of their own choice?