Overfishing: How Can It Be Regulated? 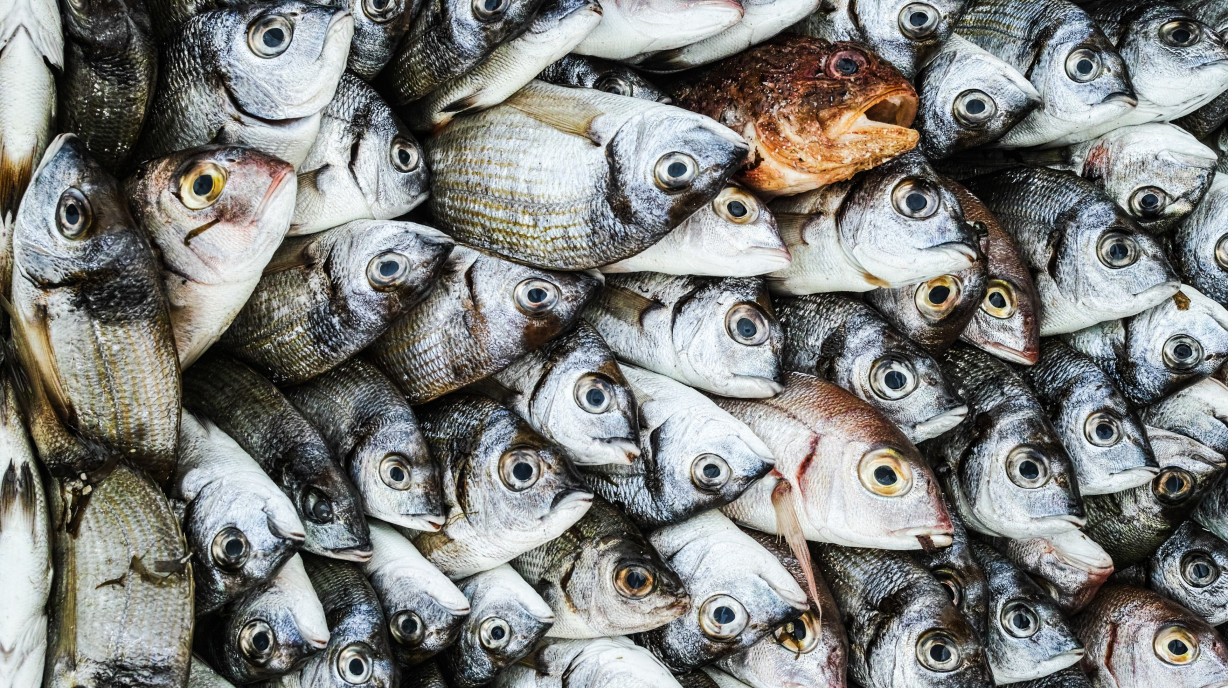 Photo by Pietro Caspani on Unsplash

In order to maintain marine biodiversity, it is better to take the plunge and adopt fishing regulations than do nothing at all. However, the biological relationship between species must be considered to prevent things from going down the drain. Economists Nicolas Quérou and Agnes Tomini demonstrate this argument by studying the effects of fishing regulations in suboptimal situations.

Populations of marine species have halved since 1970.1  The leading causes of this dive are pollution, climate change, destruction of the ocean floor, and overfishing.

In 2013, it was estimated that nearly 33% of the marine species on the market were overfished. This means that the fishing of these species went beyond the environment’s capacity to renew stocks (the fish population that can be caught in a given geographical area).2  Overfishing can lead to a sudden collapse in fish stocks, which directly impacts fishermen who lose their source of income. In Senegal, for example, where fish provides 75% of the population's protein intake, overfishing by Europeans and Asians along the coastline is forcing local fishermen to stray further out to sea—even if it means putting themselves in danger. While there is no official account, dozens of deaths are reported every year.3  Fisheries therefore must be properly managed in order to ensure that resources are sustainably exploited in the long-term and to guarantee that economic, social, and humanitarian standards are met.

Regulating Fishing, A Lost Cause?

Freedom of the seas is a principle which dominates the majority of the world’s oceans. Fishery resources were considered inexhaustible until the 1950s and were therefore not regulated. The first international convention on the law of the sea dates backs to 1982 and prescribed to sea-bordering nations Exclusive Economic Zones (EEZ), which extend up to 200 nautical miles (370 km) from their coastal baseline. EEZs are subject to national fisheries legislation. The waters beyond these zones are known as international waters or high seas. Except for a few laws which prohibit practices such as fishing with dynamite or cyanide, fishing in international waters is yet to be regulated.

There is no easy way to regulate fishing even in the EEZs. Accounting for between 12% and 28% of global catches, illegal fishing can be difficult for nations to control. Lack of resources or political crises can open the floodgates to illegal fishing, which can have serious environmental, social, or humanitarian consequences. Insufficient data on the state of stocks and relationships between ecosystems is yet another dimension of the issue. Finally, the regulatory measures that are proposed sometimes prove difficult to be endorsed. While some fishermen agree that fish stocks must be better managed to ensure sustainable exploitation of resources over time, this is not the case for all.

The optimal solution to this situation—allowing fishermen to endlessly cast their net and therefore optimize their profits—is, with the knowledge we currently have on hand, not within reach. Does this mean that nothing can or should be done? Not necessarily. Nicolas Quérou and Agnes Tomini, in studying the effects of various regulations on marine ecosystems as they consider the fluctuation of fish stocks that correspond to the relationships between species, demonstrate two arguments. Taxing the fishing of one species does not always lead to an increase in the fishing of other species. Furthermore, this optimal solution may be approached through partial fishing regulations.

Eyes on the Sea with One’s Feet on the Ground

The economists’ study explores the effects of regulating fishing of two species of fish through the biological interactions of predation, competition, and mutualism. These interactions have an impact on both the fish stock before any regulation and on the fish stock after changes in fishing practices.

To determine how fishing regulations affect the stock, the authors studied the global effort level on a fisherman (in other words, the technology used to fish, such as a boat, net, etc.) employed and distributed between two species. Two different fishing regulations were studied, one being a tax on the catch effort of a specific species and the other being a tax on the global effort level. The two regulations are then compared with open access fishing and the optimal situation. Two interdependent effects are concluded, with one being on the fisherman's activity, and the other on fish stocks.

It is often believed that if the fishing of one species is regulated, fishermen will shift their efforts to the other species. This article demonstrates that this is not necessarily the case. For example, if species compete for resources in the environment, taxing the fishery of one species will not result in increased effort to fish the other. The fishing of both species will decrease in such a case. The explanation is simple: if the first species is fished less because of the tax, then the number of fish of that species will increase. However, since it is in competition with the second species, the number of fish of the second species will decrease, which consequently decreases the effort allocated to its fishing. In this case, the tax will have reduced the fishing of two different species.

Towards Green Management of Blue Resources?

The table above presents various cases. One example is the relationship between predator and prey, such as cod and capelin. If capelin (the prey) is taxed, the fisherman will allocate less effort to  catch it, resulting in the capelins’ increased population. The cod would therefore have more prey, which would increase the cod stock. As it would be easier for fishers to catch cod, cod fishing would then increase. This result approaches the optimal situation and increases the stocks of one of the species. In fact, this is the case for all fishing regulation effects when compared to open access fishing.

When the tax is applied to the global effort, beyond the biological side, there are also economical considerations. If there is a tax on the number of fish caught, which consequently limits the amount of intake, it is more profitable to catch the fish with the highest market value. Fishing efforts are therefore employed towards the most expensive species. As it can be seen in the case of cod and capelin in both mutualistic and predation relationships, such efforts are furthermore employed if reduced fishing of the cheapest species helps the most profitable species.

These results reveal that the same fishery management can have very different effects depending on the ecosystem relationships of the species affected. In any case, it is better to have a regulated fishery compared to an open access fishery. Furthermore, taxing the fishing of a specific species does not always lead to greater fishing efforts towards other species, which depends on the biological relationships between such species. International measures to regulate high-seas fishing have been under discussion at the UN since 2018. It is therefore interesting to know that the optimal situation can very nearly be reached, albeit the current lack of knowledge, through the implementation of such fishing regulations.