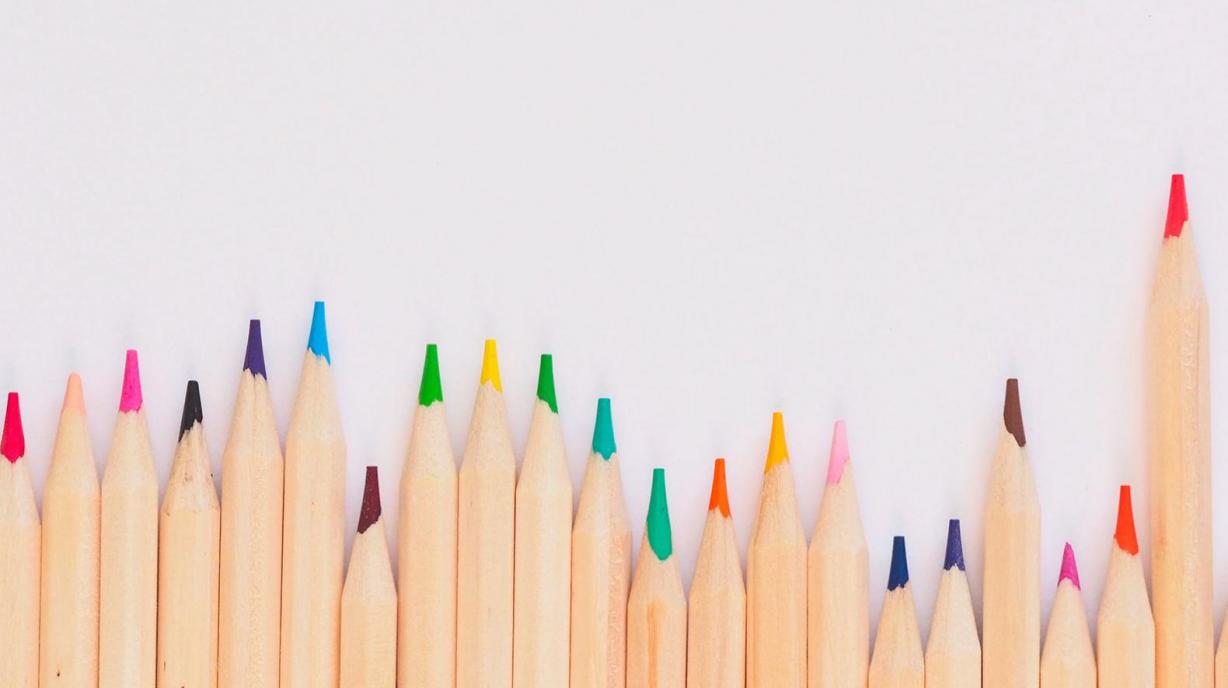 Longer life expectancy may explain the growth since the 18th century, since it encourages individuals to spend more time studying (improving their productivity). A longer life expectancy lengthens the time devoted to work and changes the trade-off between work and education. This explanation, called the Ben-Porath (1967) mechanism, for long-term growth leads to a unified growth theory whose main variables are life expectancy, mortality and investment in education.But another mechanism offsets the Ben Porath effect: the trade-off between quality and quantity. When life expectancy improves, reduced child mortality increases household size, and more children mean fewer resources available for each child. This is where individual decision-making comes in: parents choose the length of the schooling they will provide for their children according to their resources. Based on this theory, Moshe Hazan concluded in 2010 that the Ben Porath mechanism is not relevant for the United States over the period 1840-1970.

Individual decision-makingThis article talks about « individual decision-making ». According to economists, this is a basic notion behind all (or almost all) theories. Jeremy Bentham and John Stuart Mill, in the 19th century, first raised the issue with their utilitarianism theory. Every action, performed or received, has an impact on individuals. For instance, spending a day at the beach, eating a high-quality dish, etc. can increase individual utility (satisfaction), just as breathing polluted air could have negative effects. All the same, our actions are constrained by laws (physical and judicial) as well as financial resources: consuming or travelling has a cost. This entails a trade-off. In order to consume more, we need to extend our financial power and thus to work more. However, working negatively affects utility. Even putting aside the negative aspect of working itself, it reduces individual free time and thus the utility of potentially enjoyable activity. The individual has to decide between working one hour and spending one hour living it up. This is the classic trade-off between work and recreation. Economic theory is based on not just one trade-off but an infinity of trade-offs. In this paper, the choice is about education, particularly the school life expectancy parents give their children. One additional year of schooling may generate a future higher income but it means that there is no current income. The cost of one year of schooling is therefore one year’s unearned salary. A balance/equilibrium emerges from the expected gains that are not sufficient to compensate for the loss of a year’s pay. This balance will define the average number of years of education provided per household. When the household structure changes, for instance, when a child is born, available resources are divided among a larger number of individuals and each share will be reduced. With an additional child, parents may no longer be able to provide the same length of schooling as previously (bank loans could be introduced, but this constraint generates a cost: interest). This mechanism represents the early stage of demographic transition: infant mortality declines, parents raise more children on average, and have fewer resources to allocate.

The place of the State

In the French case, school is compulsory until the age of 16 and financed by taxes. Noel Bonneuil and Raouf Boucekkine consider this feature instead of individual choice (see box). Does the State extend compulsory schooling as life expectancy improves, or is increased school life expectancy the result of the Ben Porath mechanism? Instead of individual decision-making, the authors look at an aggregated choice at state level. The trade-off between quality and quantity shifts from the « number of children/resources » ratio to the « number of taxpayers/students » ratio. The education budget depends on the number of taxpayers. The new method developed by Bonneuil and Boucekkine differs from previous approaches in two respects: 1. It considers each generation as taxpayers, whether they have children or not; 2. The State invests in a better-educated population to contribute to growth.This approach yields different results from Hazan’s. Even a generation without dependent children (over 16) pays taxes. The budget per student (tax income/number of students) should therefore be higher, on average, than the budget that depends on individual choice (household income/number of children). The State is able to offer longer education and to respond to demographic change. 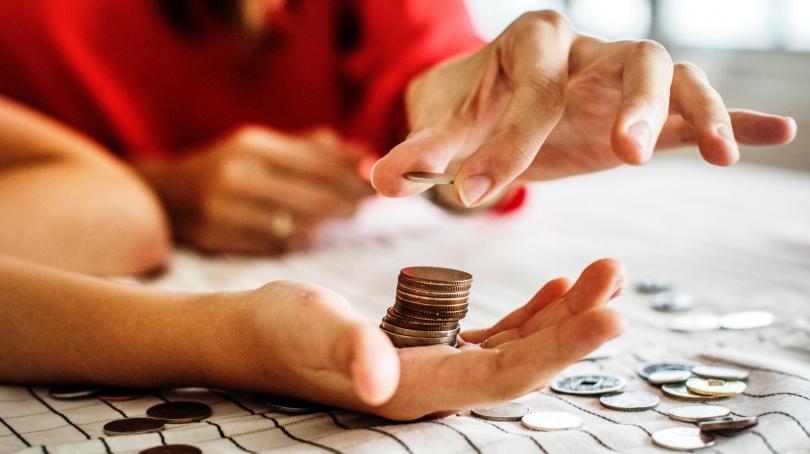 The influence of demographic transition on the Ben Porath mechanism

For a given age pyramid and longevity and mortality rates, does the minimum legal duration of schooling depend on a population’s life expectancy? The ratio of taxpayers to students is one key to the answer. However, this ratio changes over time and depends on demographic transition, i.e. a historical process with three periods. A poor country has a high mortality rate and requires a high birth rate to overcome the loss of population. When the same country becomes richer, it improves its health conditions and significantly reduces the overall mortality rate without lowering its birth rate, at least initially. Then comes a great increase in the population, and finally a slowdown that stabilizes demographic growth.  Bonneuil and Boucekkine focus on France at a period when demographic transition was ending, between 1806 and 1906. Early in the transition (high mortality rate and high birth rate), mortality declined faster among children than among adults. The first progress was in health and access to water, which improved living conditions for children especially. There were fewer taxpayers than children, and the education budget per capita was limited. This negative relationship makes the Ben Porath mechanism irrelevant. Conversely, when a low birth rate and low mortality rate finally enhanced life expectancy significantly, due also to medical progress, taxpayers outnumbered students. The relationship became positive (more resources for the younger generation) and the Ben Porath mechanism holds. This mechanism cannot be confirmed or refuted: its relevance relies on a historical process, demographic transition, which affects the structure of generations and tax revenues.

What happens to the most advanced economies that have experienced demographic transition? France has a steady fecundity rate: a couple has two children on average, which should maintain a constant population. However, life expectancy keeps growing (although more slowly than in the 20th century) and the population is expanding slightly. We could wind up with the reverse situation: the balance hypothesis. In this situation, the younger generation would decrease, the number of taxpayers would remain the same but the retired population would considerably increase. With a steady retirement age, the taxpayers/retirees ratio would fall. As taxpayers finance pensions, a new trade-off between quality and quantity could appear. At the expense of education?