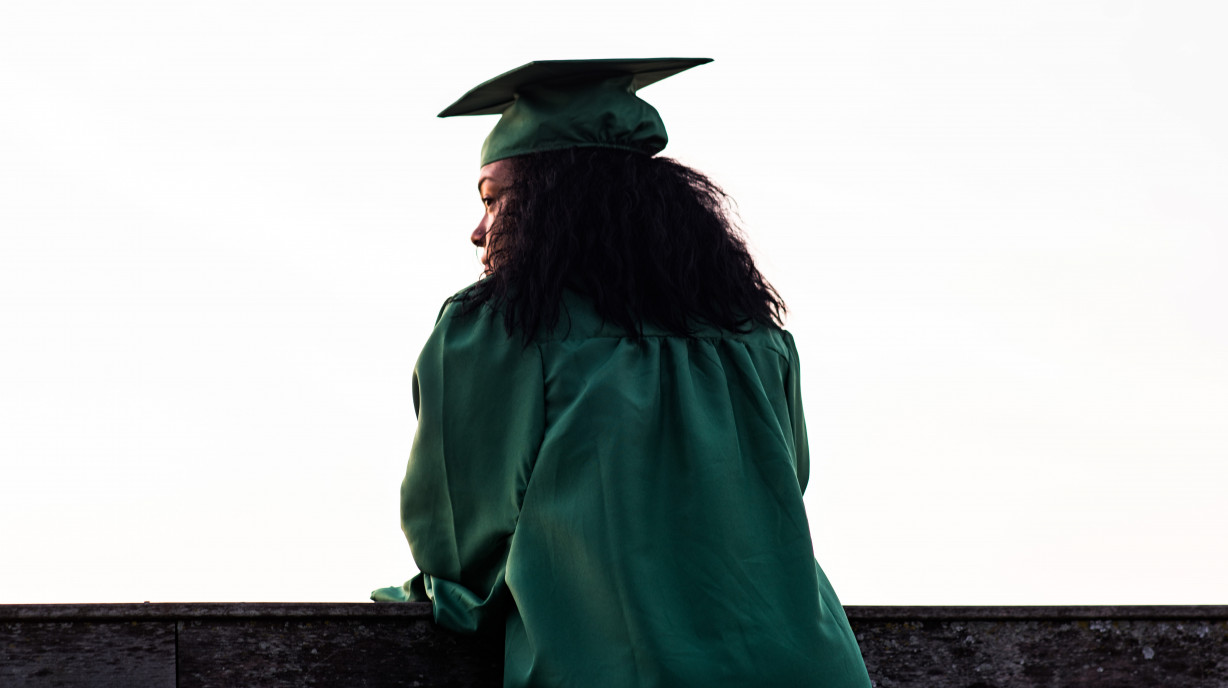 Photo by Andre Hunter on Unsplash

In the United States, student debt is skyrocketing, and young people are saddled with surging interest rates on their loans. It is not uncommon for Americans to start their career already $100,000 in debt. However, an investment in human capital (education) is, in theory, a productive investment. Economists Xavier Raurich and Thomas Seegmuller demonstrate this by analyzing how the speculative bubbles individuals use to finance their studies or raise children are, in the end, good for growth.

Speculative bubbles Inflate Growth. This observation led to major debates among economists in the 2000s. Economists Xavier Raurich and Thomas Seegmuller sought to explain this phenomenon in a series of articles which focus on productive bubbles and how they affect agents in their youth, adulthood, and retirement age. One of these articles focuses on the link between speculative bubbles, student loans, and the number of children individuals will have.

Taking out a loan to pay for your studies? In France, the idea may seem absurd to students that attend public universities, since tuition will never cost more than just a few hundred euro (if a scholarship doesn't already cover it all).1  It might make more sense for those who have chosen to go to expensive business schools, such as the école des hautes études commerciales de Paris (HEC), where tuition costs for the year can reach up to €20,000. In any case, school loans are rare in these schools—a stark contrast to the United States! It can be said that the United States is the undisputed leader in student loans worldwide.

Tuition has actually been rising steadily (by 150% on average!) since the 2000s. Today, the cost to study in the United States is astronomical, especially for the most prestigious universities. So, if you plan on studying at Harvard, expect to pay the modest sum of $80,000 a year.2  It’s therefore no surprise that student debt for Americans has skyrocketed. It now exceeds $1.6 trillion.3  As students graduate with more and more debt and find themselves in increasingly unstable economic situations, defaults on loans are on the rise—which means interest rates are up, too. Many people think student debt is the next speculative bubble.4

As the economists’ model indicates, studying in the United States is an investment. According to the model, young people’s long-term investment in their education will allow them to obtain better work and therefore increase their human capital (made up of their knowledge, skills, and know-how). This increase in human capital means that employees are more qualified, which leads to an increase in production. This stimulates growth.5  The existence of a bubble (assets with a price higher than its actual market value) will allow further investment in education to happen, since young people will then borrow money and pay it back when they are adults.

However, as the film Idiocracy (2006) shows in a rather extreme way, the more people are educated, the fewer children they have. And this has been confirmed. According to INSEE (the French National Institute of Statistics and Economic Studies), in 2008, the average number of children for women that did not graduate secondary education was 2.5, compared to 1.8 for those with an education level above a high school diploma. Economically, this can be explained by a relatively utilitarian approach to parenthood.

Young people are met with the question of whether they'd eventually like to have children. They then decide how many children they would like to have, which depends on their preferences as well as their financial and educational situation. The student loan bubble used by young people will allow them to have a higher paying job (and contribute to boosting growth!). However, this means that the opportunity cost of having children has increased. The work time of a person earning a high salary is worth more than the work time of a person earning a low salary. Raising children, as a result, costs more for people that are educated, which leads those who decide to go to school to have fewer children. On the other hand, the cost of a single child will be lower for those that decide to study less, so they will tend to have more. 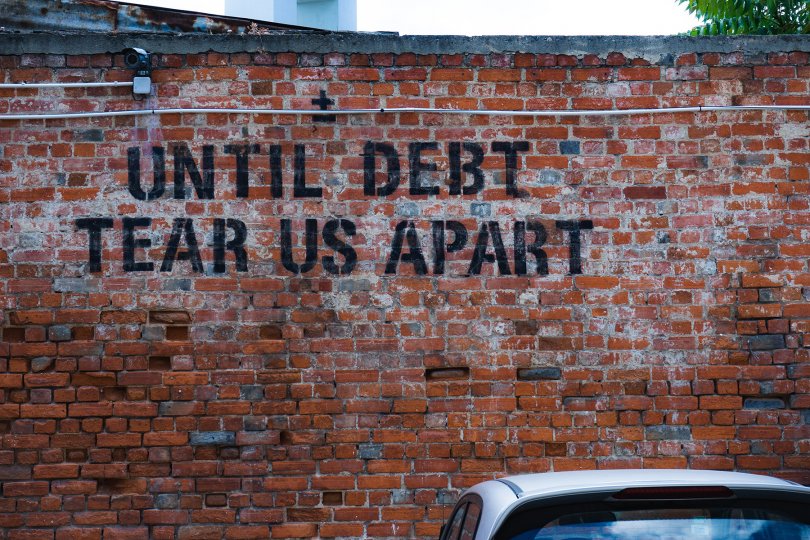 Photo by Ehud Neuhaus on Unsplash

When individuals reach adulthood, the time they spend raising children is considered to be deducted from what they could have earned. People who had planned on having many children were therefore better off saving instead of investing in their education (which reduces growth). This is particularly the case in a bubble-free model where young people do not have the opportunity to take out loans for higher education. In the bubble model, young people will tend to prioritize their education over having a large family. Once retired, they will be able to benefit, in the bubble economy, from additional income in the form of savings. Furthermore, the less children they have will lead to a smaller number of retired-aged people and consequently increase bubble asset value.

However, this entire equation of positive economic growth exclusively depends on the existence of bubbles. But bubbles can and do indeed burst, which leads to an often abrupt and disruptive change for economic agents. It should also be known that defaults on student loans have become even more common. In 2015, 27.2% of loans were defaulted twelve years after they were taken out (compared to 18.1% eight years earlier).6 So, while the situation in the United States has proven to be increasingly problematic, students can at least be reassured that if bubbles burst, degrees remain.