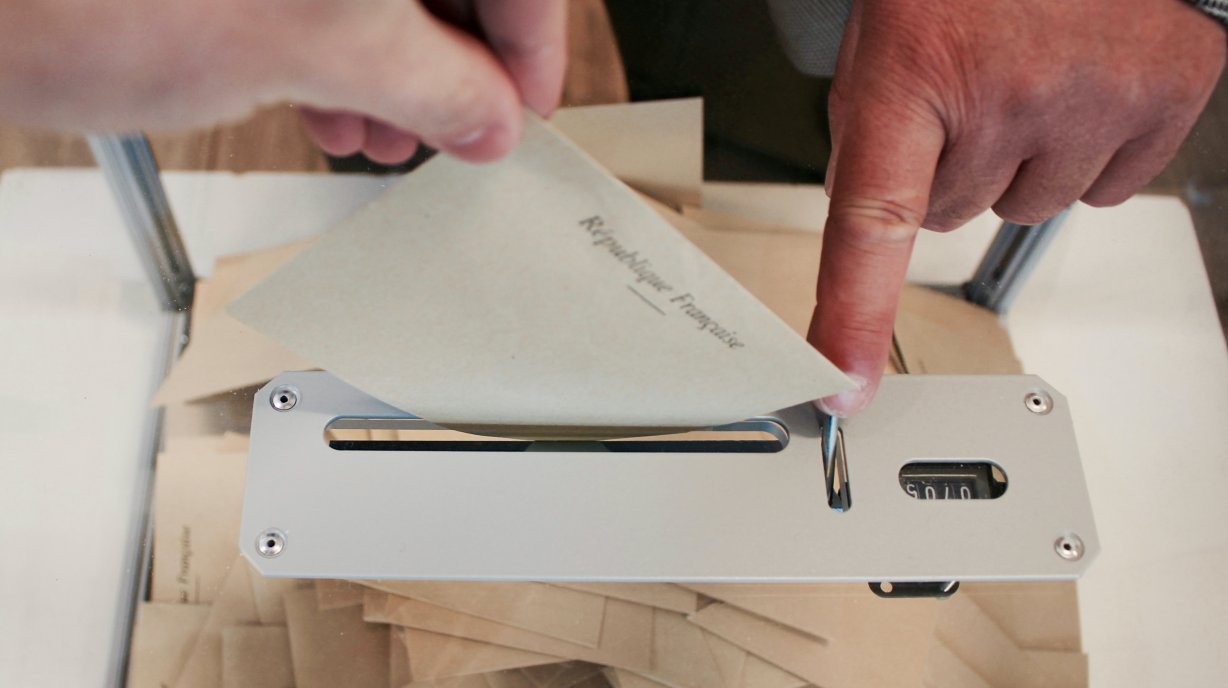 Photo by Arnaud Jaegers on Unsplash

When you step into a voting booth, you are faced with a choice: who do you vote for? What happens to people who share the ideas of several parties at once? How can these people influence elections? These are the questions that Sacha Bourgeois-Gironde and João V. Ferreira answer in an article that examines how individuals divided between several ideologies can impact elections.

From presidential, to legislative, regional, departmental, municipal, and even European, elections are a frequent part of life. But voter turnout is low and abstention rates are record high. During France’s 2021 regional and departmental elections, the abstention rate exceeded 60% for the first time during the Fifth Republic. There are many theories to explain low voter turnout. A lack of interest in politics, feelings of disillusionment, and missing information about regional or departmental skills are just a few.

In 1957, the American political scientist and economist Anthony Downs evoked the paradox of voting: Because it is quite unlikely that an individual’s vote will change the outcome of an election, the cost of voting (travel, administrative procedures, weighing the different options, etc.) is higher than its benefit, so a rational individual would not vote. While this paradox does not consider the fact that voting is a reward in itself since it allows an individual to identify with certain social groups and feel like a citizen, it is nevertheless worth looking at the mechanisms of voting. Sacha Bourgeois-Gironde and João V. Ferreira examine the specific case of a two-party election.

In the imaginary country of the United States of Armorica1 , elections are approaching. Voters will elect their president from one of the two contending parties. They have the choice between the Party of the People, headed by Hildegarde Clinteau, and the Party of Public Affairs, headed by Dominique Tronc.

The parties’ ideologies are strikingly different, and their electoral bases are strong. Between the supporters of the Party of the People and the followers of the Party of Public Affairs, the nation is largely divided. But things aren't always black and white, and a third type of individual exists: one who agrees with the ideas of both parties. They are known as conflicted voters. 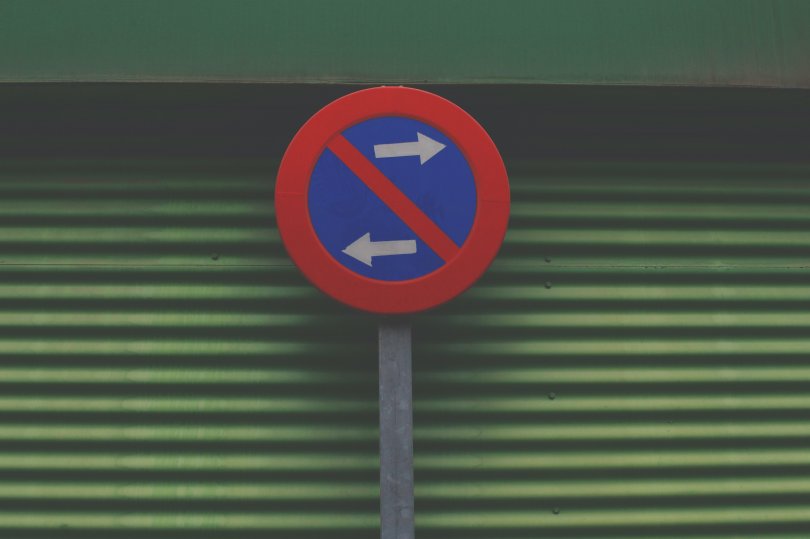 Photo by Adria Tormo on Unsplash

Conflicted voters have been studied in the United States of America, France, and Canada. In the United States, when asked 10 political values questions, about 39% of voters take a roughly equal number of positions from the Democratic party as from the Republican party, and are less likely to vote than die-hard supporters of either party.2 In France, a 2007 study by Pascal Perrineau found that another form of ideological/political conflict affects nearly 10% of the French registered electorate.3 It is these people who are torn between two ideologies that are of interest to Sacha Bourgeois-Gironde and João V. Ferreira.

When in Doubt, should you not vote?

In the model presented by Sacha Bourgeois-Gironde and João V. Ferreira, if the Party of the People and the Party of Public Affairs’ ideologies do not converge (namely, if there is a strong polarization of party ideologies), then the conflicted voters will not vote. This does not change even if this group of people is the majority or could have a significant impact on the outcome of the election. Of course, this model is a simplified representation of reality, so it does not include the many other reasons why people do not vote—like those which caused 60% of the French population to abstain from voting in the regional elections. However, the model does show that shared ideas between parties (aka less polarization) might be needed to ensure a greater turnout of conflicted voters.

But party influence on voters is not the only thing that comes into play. Like in Newton's Third Law, where for every action there is an equal reaction,4 potential voters also have an effect on candidates and parties. Let’s assume a candidate’s only goal is to win the election. If their party shares some ideas with the opponent, they will want to tap into the pool of conflicted voters, especially if this group of people can influence the outcome of the election and the two parties’ ideologies overlap in some points. This remains the case even if the candidates goal is not only to win the election but also to maintain ideological consistency.

So, if there are a lot of conflicted voters and there is little divergence between the ideologies of both parties (in other words, they agree on some points), the candidates will come together on common ground at the center of the political spectrum. If, in the United States of Armorica, the Party of the People and the Party of Public Affairs converge on certain points, Clinteau and Tronc both have a chance of winning over the conflicted voters. But if, for example, there is only a small number of conflicted voters and the candidate of the Party of the People is leading in the election polls, she will have little reason to adopt a moderate position and can therefore place herself on whatever part of the political spectrum she would like. In this case, it is her opposition candidate who will tend to move towards the center to attract conflicted voters.

Finally, if the parties do not have converging ideas, and the candidates want to win the election and uphold ideological consistency, they will adopt the position of their choice, as long as it does not stray too far from their party’s ideology. This can result in unpredictable candidate behavior when ideological polarization is high.

Adding to the Debate

The importance of conflicted voters has rarely been discussed in the literature, and the study by Sacha Bourgeois-Gironde and João V. Ferreira demonstrate their influence on the electoral process. Obviously, reality is much more nuanced than the fictional world of the United States of Armorica. For example, there are more than just two parties in countries like France, and voters can identify with several of them—or with none at all. Furthermore, the reasons that guide different actors in elections are multiple and complex.

Tensions are high in France as the 2022 presidential elections unfold. Various supporters of different political parties have been subject to acts of violence. Ideologies are changing. And controversy embitters a society that has a growing mistrust of its political class. So, by taking a step back and looking at the mechanics of an election, we can expand our thinking and add to the debate—both essential elements for a democracy.