Africa: a fertile ground for conflict? 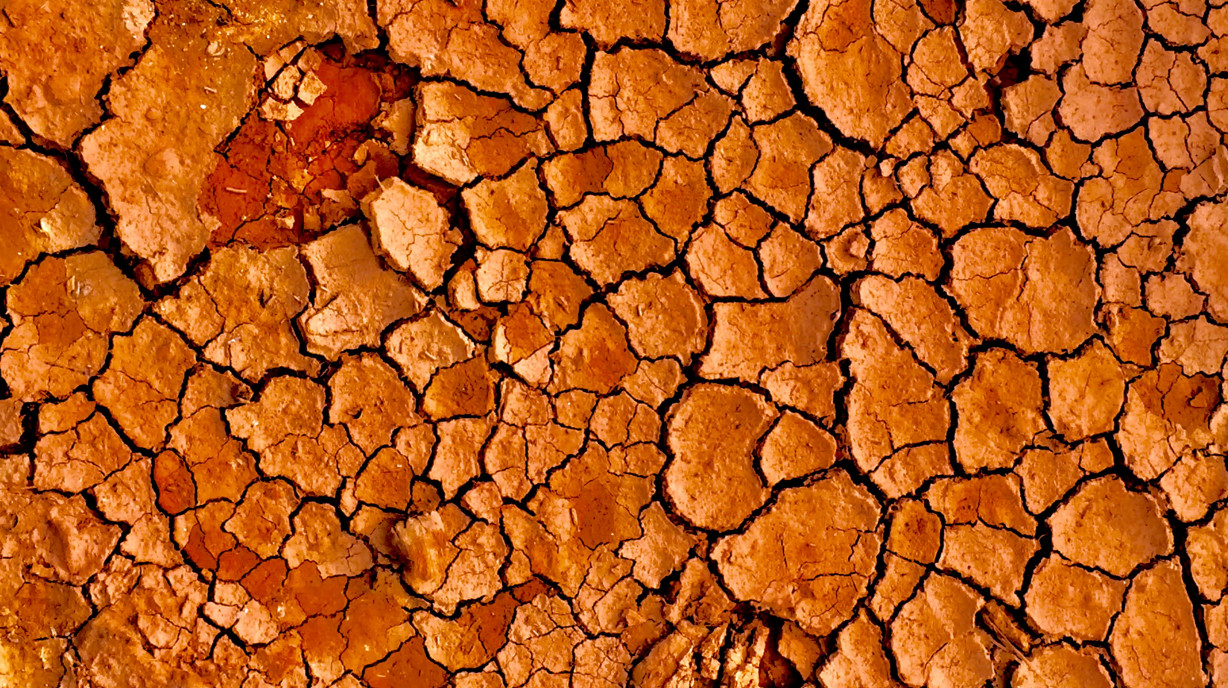 The analysis of conflict in Africa often foregrounds the existence of ethnic tensions, which are often due to issues with access to fertile land, which gives rise to inequalities. Economists Nicolas Berman, Mathieu Couttenier and Raphaël Soubeyran delve into the impact of soil productivity on conflicts. According to their analysis, the risk of violence increases in proportion to the level of difference in soil fertility.

The origin of  violence in Sub-Saharan Africa is often attributed to problems of "ethnic identity", as evidenced by the Rwandan civil war in which the Tutsi genocide resulted in between 500,000 and one million victims in 1994,1 the civil war in Somalia, raging continuously since 1991, or the Darfur war being fought in Sudan since 2003. Many historical or economic studies focus on the identity aspect of this violence, yet it is reductive to attribute a single cause to all these events. Conflict can arise due to multiple complex factors, such as mineral prices and access to natural resources.

In 2015, according to the Food and Agriculture Organization of the United Nations (FAO), 62% of the population of Sub-Saharan Africa lived in rural areas.2 Access to fertile land is therefore a crucial subject, and is often cited as a factor of potential conflict. It is this issue that Nicolas Berman, Mathieu Couttenier and Raphaël Soubeyran seek to examine through their research into inequality of access to fertile land in sub-Saharan Africa. 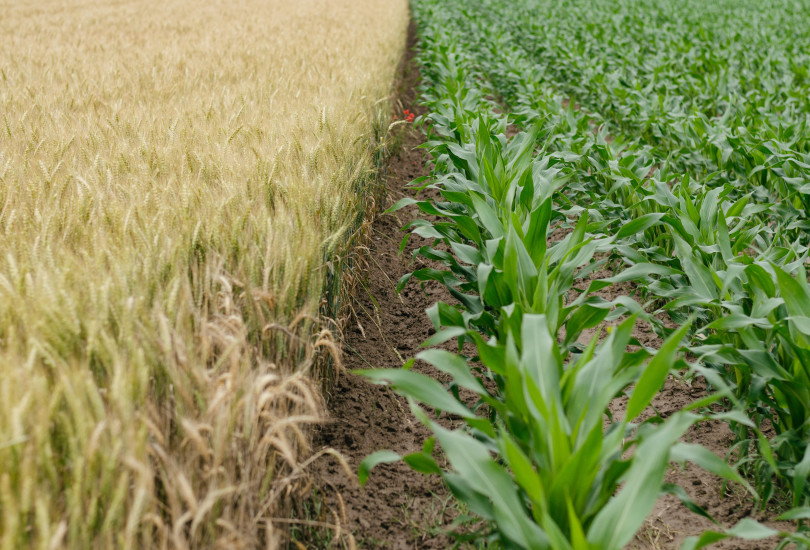 Photo by Henry Be on Unsplash

Fertile ground, or grounds for inequality?

Studying the ways in which discrepant soil fertility impacts conflict is a complex exercise. On one hand, data is hard to find. On the other hand, soil quality can be correlated with other local factors which are themselves also sources of conflict, making it difficult to establish causality. It is for this reason that the authors chose an indirect method: they combine data on natural soil fertility and locally produced agricultural goods with information regarding changes in global prices of fertiliser constituents. Indeed, fertiliser has different effects depending on the natural fertility of the soil: variations in its price affect the average agricultural yield (the more expensive the fertiliser, the lower the yield), but also disparities between yields (if the fertiliser is expensive, the difference between the yields from naturally fertile soils and lower-grade soils will be more distinct). In other words, global fluctuations in the price of fertiliser can be used to measure how increasing inequalities in soil fertility impact on local conflicts. The authors focused on the period 1997-2013 in Sub-Saharan Africa, which they cut into units measuring 55 by 55 kilometres.

How can the study of conflict be achieved through economics? In fact, several theories can provide models. In this study, the authors use a model in which people have the choice between two options: to work the land to gain income through agricultural yield, or to come into conflict with their neighbour in an attempt to claim land from them. The latter choice involves a loss of value from agricultural yield, because the individual has chosen to enter into a conflict rather than pursue agricultural work. This is the ‘opportunity cost’ of conflict. When revenue from land drops down much lower than a neighbour's income, working one's land becomes less profitable and this opportunity cost subsequently drops: attacking a neighbour, even if it means losing value from one's own production, therefore becomes a ‘profitable’ choice. This option is all the more profitable when the neighboring lands are fertile. 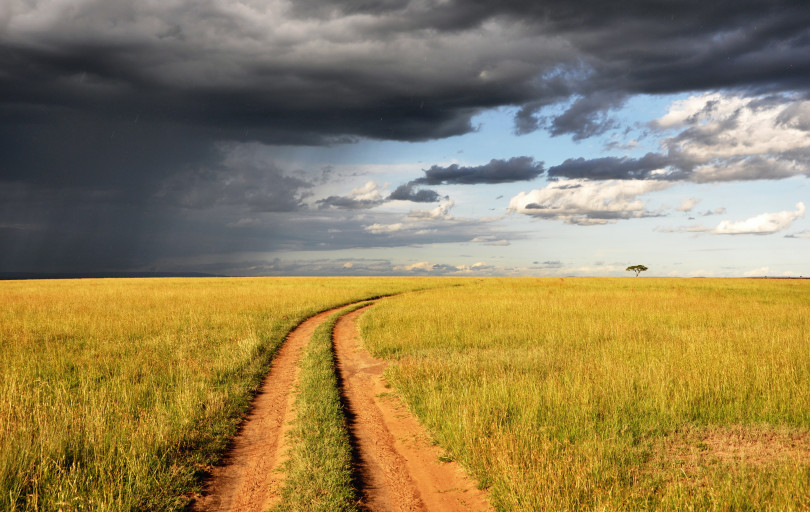 Photo by Pop Zebra on Unsplash

No land without war

The more heterogeneous the soil quality, the stronger the effect will be. The authors' estimates suggest that in regions with highly disparate soil quality, when the price of fertiliser increases, the probability of conflict increases by 9.6%, compared with 5.9% in areas where the soil quality is less disparate. Inequality of access to fertile land is therefore a significant factor in conflicts.

There are other factors which exacerbate conflict: in particularly densely populated regions or those shared between several ethnic groups, any increase in the price of fertiliser will lead to more conflict. This effect can be seen even if there are differing levels of fertility in parts of land owned by a single group but is certainly more pronounced when the land is owned by different “ethnic groups”.

This is certainly reminiscent of what occured in Rwanda. In fact, the population density there tripled between the 1960s and 2012, reaching 303 people per square kilometre. Alongside this densification of the population, there has been a reduction in average farm size and the concentration of the largest arable lands into the hands of very few people.3 In this way, unequal access to land may have contributed to the conflict which led to the genocide of the Tutsis, the second largest “ethnic group”4  in Rwanda. This is even more probable because it was agricultural practices of livestock-rearing and crop production that traditionally differentiated the Hutus and the Tutsis. The authors do not intend to rewrite history, but their research enables light to be shed on the impact of unequal access to fertile land on the probability of conflicts. Moreover, studies of this type can provide insights into new ways of avoiding future violence.

Africa is often described as the only continent where the so-called green revolution did not take place: farmers use little fertiliser and would be only slightly affected by fluctuations in their prices on international markets. However, with their study, Nicolas Berman, Mathieu Couttenier and Raphaël Soubeyran show that this is not the case. Indeed, the increase in the likelihood of conflicts due to rising fertiliser prices doubles between those countries using the least (Central African Republic) and those using the most (Malawi). In order to reduce violence in Africa, one option would therefore be to regulate the price of fertiliser in the markets, or to modify the way in which fertiliser is subsidized, to stabilize the incomes of farmers whose lands are relatively less fertile. 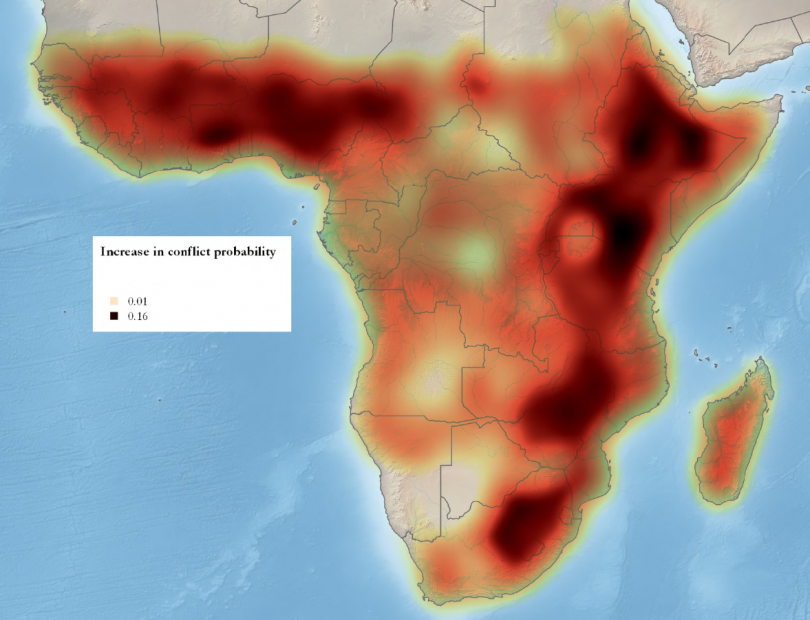 In addition, the study is interesting from the perspective of agrarian reforms aimed at handing arable land over to the people who cultivate it. Inequality of access to fertile land is a significant factor in conflicts, and knowledge of the subject allows for more ample reflection on reforms and how to implement them. It may be complex, however, to put such reforms in place. In Zimbabwe in the early 2000s, 1% of the population owned 70% of agricultural land,5  which led to various land reforms. These reforms resulted in a collapse of the economy, and in the country's agricultural production.6  There is no miracle solution to solving the problem of conflicts in Africa, or for reducing inequality of access to land, but as Frank Herbert said in 'Dune', “The real wealth of a planet is in its landscape, how we take part in that basic source of civilization - agriculture.”