Does a Denser City Mean a Greener City? 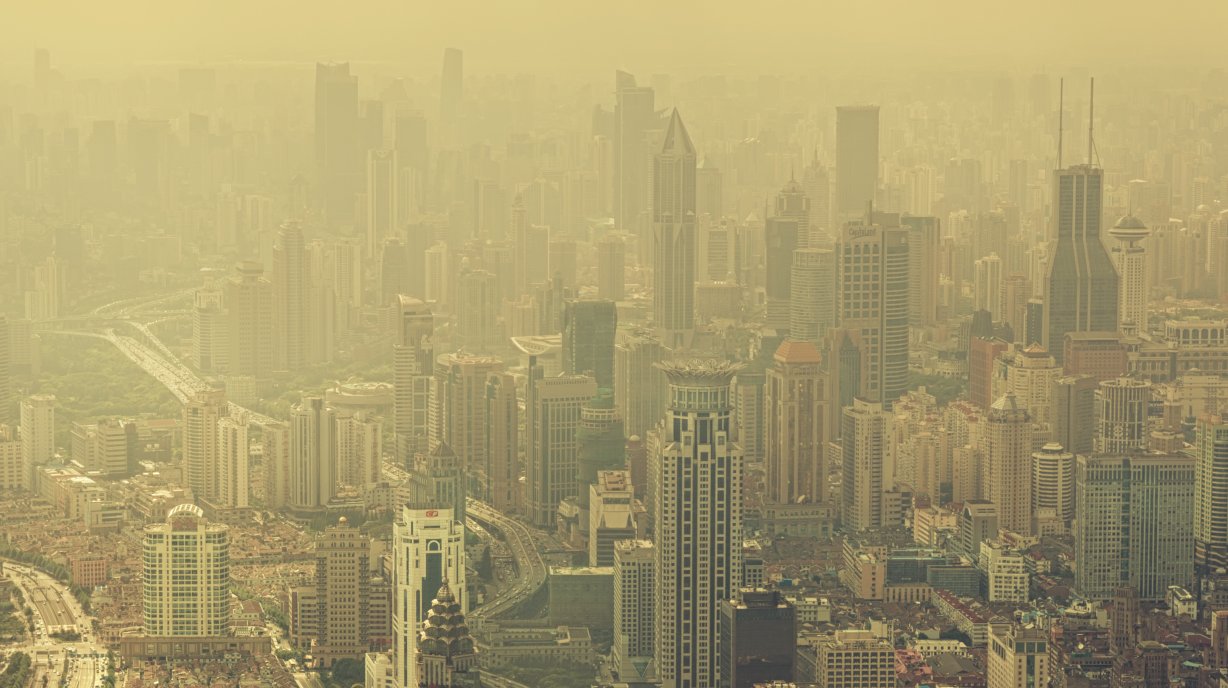 Photo by Wusuowei on AdobeStock

New Delhi, Jakarta, Mexico City, and Tokyo are all globally celebrated cities, but their population density is most often associated with polluted, unbreathable air and a heavy atmosphere. However, according to the economists David Castells-Quintana, Elisa Dienesch, and Mélanie Krause, promoting denser urban areas could actually lower emissions per capita—especially if the city is organized into multiple business districts.

Wearing a mask has become a global reference for fighting against the Covid-19 pandemic, though Beijing’s residents have already been familiar with the practice for quite some time. For many urban dwellers living in large cities, masks are also a means of protection against pollution. There are several ways individuals go about protecting themselves from pollution, such as staying indoors, using an air purifier, or even purchasing doses of “pure air,” which is a service provided in some Indian bars. Anything to escape the smog that covers the sky of large global cities like a heavy cloak. Protection has become essential for individuals’ well-being. According to WHO, more than 4 million deaths worldwide can be directly attributed to contaminated outdoor air. It has been revealed that pollution increases the risk of infant mortality as well as contagious and chronic diseases while also lowering life expectancy.1

And the situation isn't getting any better! According to the economists David Castells-Quintana, Elisa Dienesch, and Mélanie Kraus, CO2 emissions have more than doubled over the past fifty years. The rise of the global population has led to an increase in pollution, which is concentrated in urban areas, where there is greater economic activity. So, how do we fight against pollution in this era of urban growth? Are there measures we can adopt to reduce emissions? Which conditions allow us to cut pollution in cities? These questions are broached by David Castells-Quintana, Elisa Dienesch, and Mélanie Krause in a recent study. 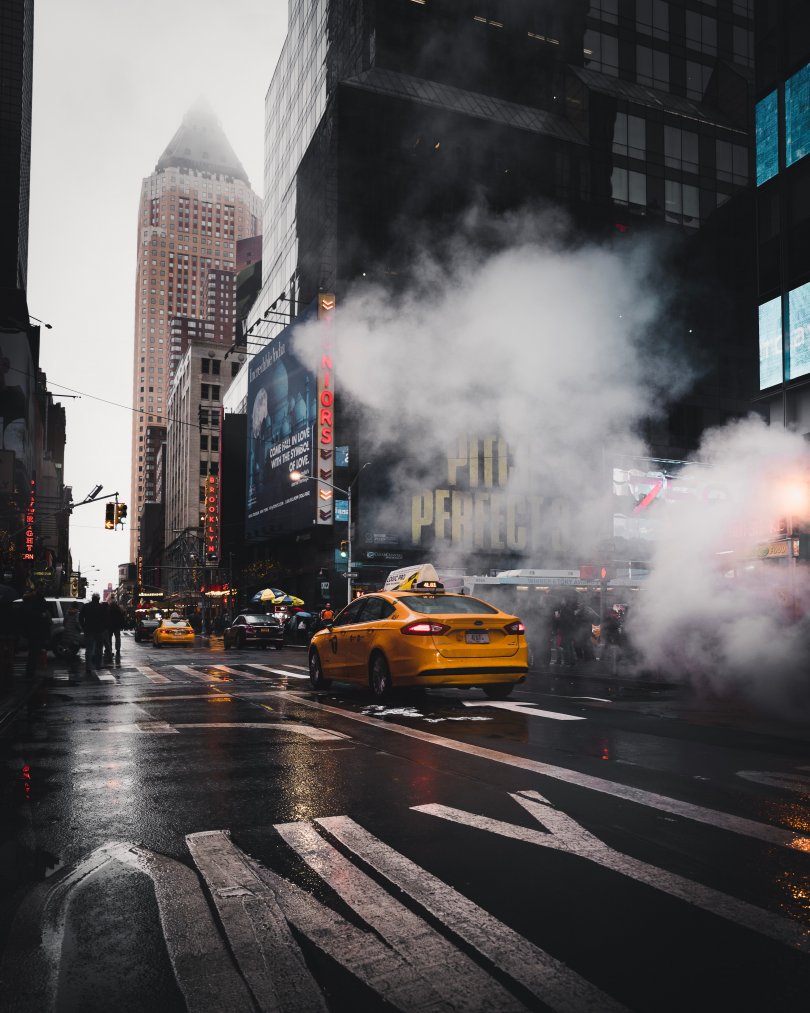 Photo by Luke Stackpoole on Unsplash

In economic literature, there is a lack of consensus between the cause and effects of the increase in urban density and rise in pollution. On one hand, high urban density could reduce urban mobility due to the fact that consumers and workers all are in the same area. Furthermore, some economists highlight the positive effects of “economies of scale”2  as nearby urban infrastructures reduce energy expenses. On the other hand, high urban density can also generate congestion or lead to an expansion of residences in surrounding areas, which then require methods of transportation. To better understand this uncertain relationship between density and pollution, it is important to consider other factors such as income, the size of the city, the city’s urban organization, etc.

This is the authors’ aim as they study the relationship between urban density and polluting emissions (CO2 and fine particulate matter) per capita. 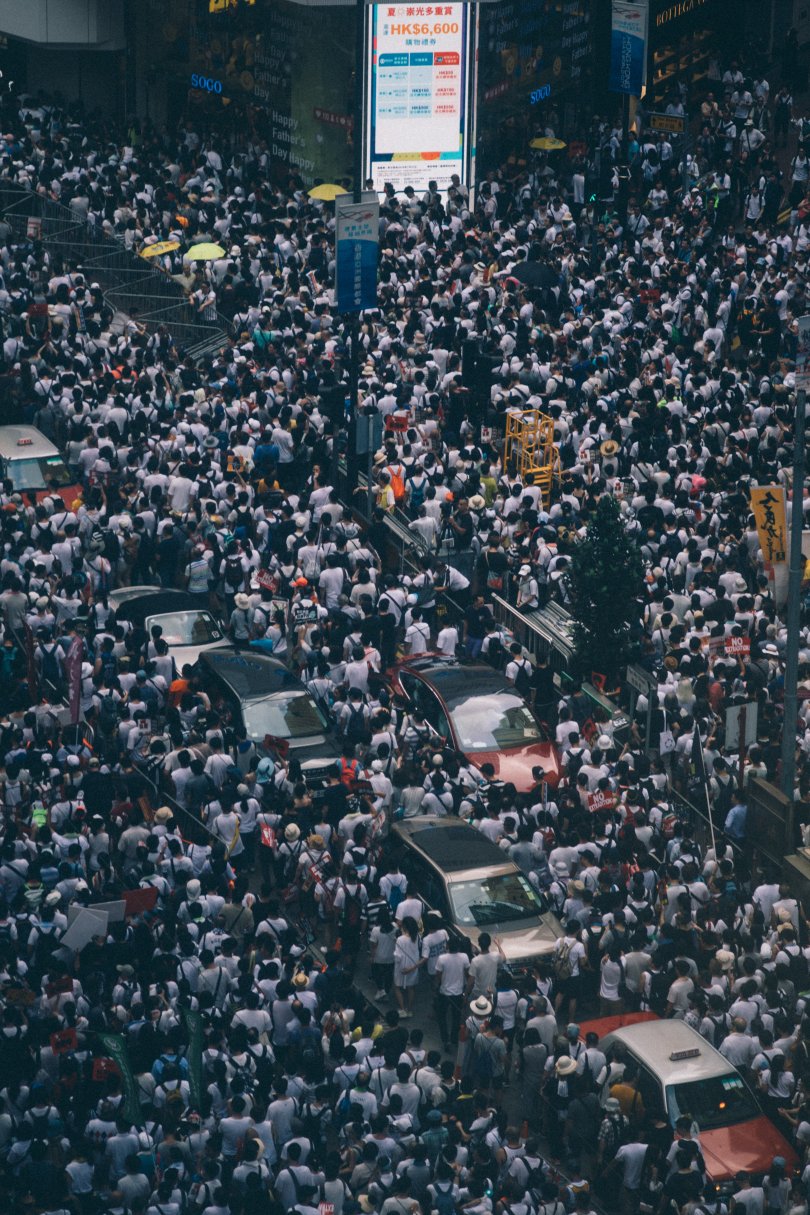 Photo by Joseph Chan on Unsplash

The economists do what has never been done before and present a global overview of the subject. To do this, they studied 1,200 cities around the world over the past two decades and compared these results to national population densities from 1960 to 2010 for over 190 countries. This deep dive into urban density reveals a little-explored breakdown in classic economic analyses primarily focused on national density.

The researchers’ results confirm this difference. While the emissions per capita increase with a country's density, when it comes to the city level, it is the opposite! Denser cities emit less pollution per capita. This surprising observation can be primarily explained by reduced transport expenses and greater energy gains. However, emissions also depend on the organization of a city. 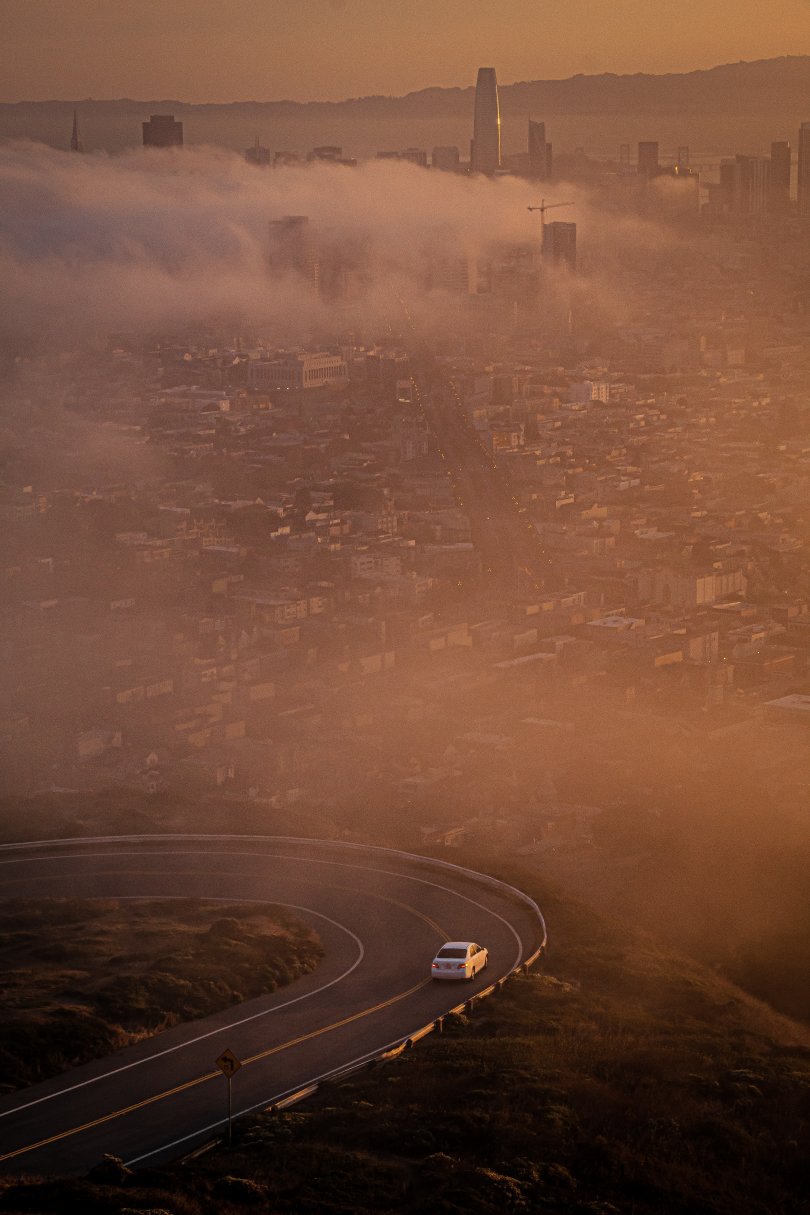 Photo by Justin Bautista on Unsplash

How Can a City Be Organized to Pollute Less?

In addition to studying density, the authors examine the types of cities that exist by placing them in two different categories. The first category is monocentric cities, which have a single area of business activity. The second category encompasses polycentric cities, which are made up of multiple districts of business activity. Monocentricity tends to have less peripheral density than it does at the center, whereas polycentricity represents a more homogeneous distribution of the population throughout the entire urban territory.

To establish the structure of each city, the researchers turned to satellite data of nighttime outdoor lighting. The indicator is the intensity of the light: the brighter it is, the more populated an area is. This data allowed them to perform a standardized and detailed analysis of urban density. This is in contrast with the information provided by each country, which may be biased as it is the result of different collection methods.

Through this satellite data, urban concentration is defined by light colors (yellow and orange) while expansion is represented in darker colors. As you can see via the satellite maps below, Paris has a very dense business activity center, and this density decreases as the population expands outward; Colombia’s city of Medellin, on the other hand, has a more homogeneous distribution of the population in the urban territory through multiple business activity areas. So, in which city can you breathe better? 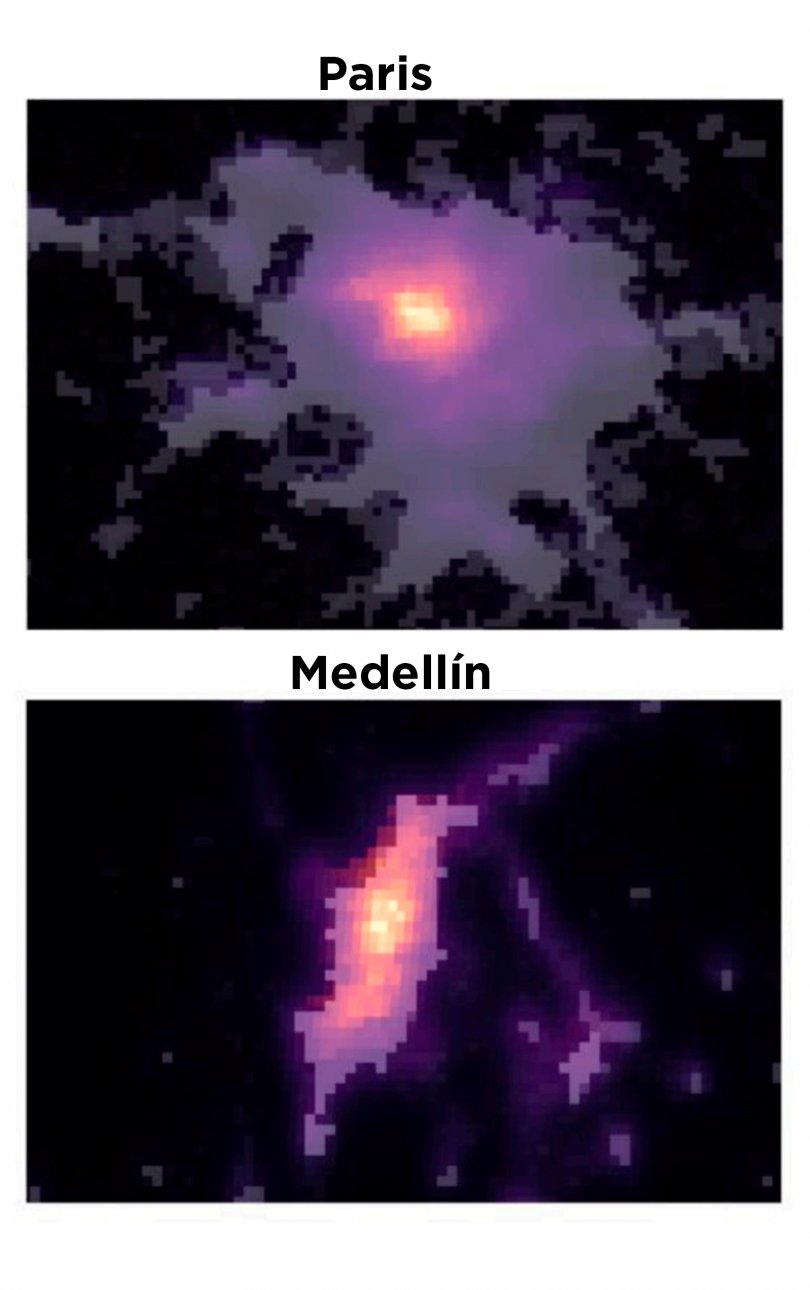 According to the authors, the spatial structure of a city like Medellin leads to a decrease in emissions per capita. As a city grows, its organization must become more polycentric in nature, with multiple business activity districts that allow the population to be distributed throughout the entire territory. This way, urban development is spread out rather than concentrated. A centralized structure like Paris’ can increase traffic and congestion of a city since all the business activity is concentrated in one area.

To best manage the consequences of growing urbanization on the environment, public authorities should consider the spatial distribution of a population. As a city grows, a decentralized or polycentric organization would be more effective in reducing emissions.

This study presents a detailed analysis of the effects of a city's density. As surprising as it may seem, higher urban density could lead to lowering emissions per capita. Concentrating the national population in large cities is therefore better to reduce emissions per capita. However, these cities must also be decentralized in order to avoid the secondary effects of urban overpopulation.

A new wind blows through China: addressing pollution’s economic effects
How Much Is a Cleaner Air Worth?