The drive for expulsion gaining ground in the EU 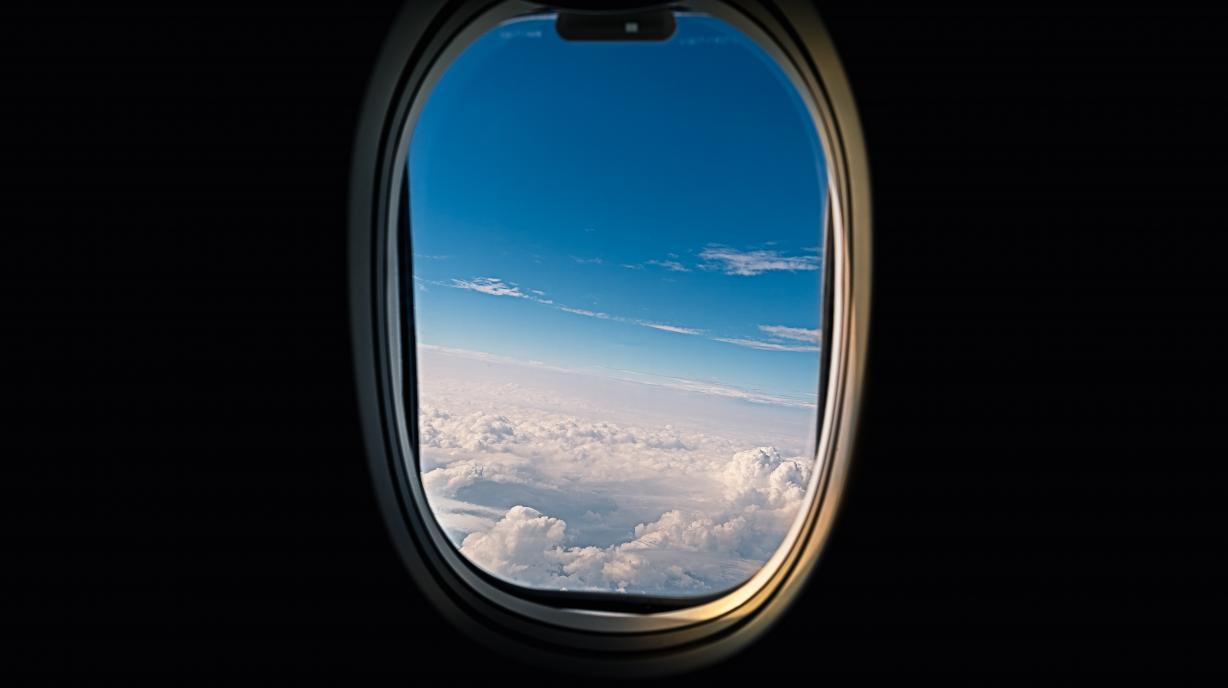 Photo by XX Liu on Unsplash

In Europe, policies aimed at expelling irregular migrants and rejected asylum seekers are gaining momentum. For many years, Jean-Pierre Cassarino has collected more than 640 bilateral readmission agreements concluded by the EU Member States. He sheds light on an expanding expulsion system which is part and parcel of a broader international framework.

This article is based on an interview conducted with Jean Pierre Cassarino, “Migration Studies” Chairholder at IMéRA (Aix-Marseille University) and political scientist teaching at the College of Europe (Warsaw).

In November 2019, the European Union negotiated the establishment of a quota of 10,000 coast guards for 2027 within the Frontex agency: this will be its first service in uniform. This statement of fact speaks volumes about the battle waged by European governments against irregular migration. But, beyond controls at the external borders, legal tools for cooperation have also been deployed.

Internationally, European states have built a real network, encompassing more than 125 countries, by concluding bilateral readmission agreements. These agreements allow receiving countries to ensure that the country of origin (or transit) agrees to readmit its own nationals (or people in transit) in an irregular situation. By concluding an agreement with third countries, the expulsion of irregular migrants is made easier. This is particularly the case when irregular persons have destroyed their passports and do not disclose their real identity, for example.

The practice is not only European. By studying the expulsion of irregular persons, Jean-Pierre Cassarino has identified more than 640 bilateral agreements between European states (the 28 member states plus Iceland, Norway and Switzerland) including 396 between the latter and the rest of the world, from 1950 to date.

Why does a third country accept to cooperate? Readmission has become for three decades a recurrence in European discourses as well as a tool for cooperation. In international talks, it weaves its way through various issue-areas including economic diplomacy, energy security, the fight against international terrorism.

Cooperation on readmission is often linked with more mobility. Some third countries have been engaged in the negotiation of "mobility partnerships" with some member states. Their objective is to facilitate the stay in Europe of their own nationals. However, European host countries conditionally link this possibility with effective cooperation on readmission. In reality, the mobility of these programmes is selectively addressed to highly skilled migrants who often benefit from this type of deals.

At first glance, countries of origin may be rather reluctant to sign such arrangements. But there is often a reward! "Readmission agreements are never signed without compensation" explains Jean-Pierre Cassarino. The types of compensation are diverse, both financial and symbolic. Kosovo, for example, is not recognized by 5 member states of the European Union. Kosovo has knocked on the door of various European states (that recognize its existence as a sovereign state) to sign readmission agreements. For Kosovo, it is a political tool: the more it signs bilateral agreements, the more it manages to consolidate its international legitimacy and recognition.

The cobweb of bilateral agreements has grown considerably while mobilising highly diverse countries and raising a host of challenges. But, as agreements are bilateral, grasping the whole system would be difficult without the inventory that has been made since 2006.1 Especially when some them are beyond public purview or tend to circumvent parliamentary oversight! Mobility partnerships, memorandums of understanding, exchanges of letters, technical deals, administrative arrangements ... are all coinages that fall into what he refers to as "non-standard readmission agreements". These are not readmission agreements per se, but the intentions of the parties are similar. They tend to be privileged by governments because they offer significant advantages. Insofar as they do not require ratification, governments use it to bypass the approval of their national parliaments. Under the guise of accelerating the decision process, in order to respond to "an emergency ", democratic overview is all too often dismissed. Moreover, informality is tantamount to the flexibility that characterises such mechanisms.

These mechanisms and their implications are not known to the public and the media. They are often absent from public debates. Moreover, states can easily deny their existence when needed. As everything is happening behind the scenes, no evidence is made public. Jean-Pierre Cassarino gleaned the documents after thirteen years of research, notably by relying on their bilateral dimension. When one of the two parties does not respond to his request, he knocks on the door of the second. But, over the years, obstacles have been growing. Given their potential incompatibility with human rights observance, let alone their unpopularity, governments have been more and more reluctant to disclosure their deals.

What about the European Union?

What about the situation at a European level? Since the entry into force of the Amsterdam Treaty in 1999, the European Union has sought to harmonize readmission rules and procedures. At that time, the intergovernmental logic was already well established. More than 100 bilateral agreements were concluded in 1999. Faced with the predominance of bilateralism, the European Commission has found it difficult to consolidate its place in the realm of readmission, especially by proposing standard (and sometimes cumbersome) European readmission agreements (EURAs). To date, 17 EURAs have entered into force with third countries leading to the conclusion of 124 implementing protocols, against nearly 213 bilateral agreements concluded by the Member States.

Faced with the resilience of bilateral practices, the European Union set out to align itself with the modus operandi of the Member States by drawing on their bilateral experiences. Members of the European Council concluded in March 2016 a non-standard agreement with Turkey, by means of a simple "statement". For Jean-Pierre Cassarino, "the European Union has opened a Pandora's box. This has been detrimental to its leadership in the harmonization of procedures and rules as applied to the readmission of irregular migrants, in line with the Treaties and international law”. With a standard agreement, in the event of a blatant breach of EU law, there is always the possibility of appealing to the Court of Justice of the European Union (CJEU). By contrast, non-standard agreements clearly lack transparency in this regard, and it is much more difficult to monitor the applicability of EU law and to define the responsibilities and roles of the actors involved, whether the latter are state actors or not. The opacity that characterises bilateral and intergovernmental methods has been transposed, as it were, at the European or supranational level, and this, with all the risks of violation that accompany it.

By carrying out the inventory and updating it, Jean-Pierre Cassarino shows the geopolitical dynamics that drive the signatory countries. He can thus identify the issues and interests that lie behind such agreements. The scope of this problem is not uncontroversial. For it epitomises international power relations. The existence of the readmission system and its attributes pose a serious threat to both democratic scrutiny and human rights observance.