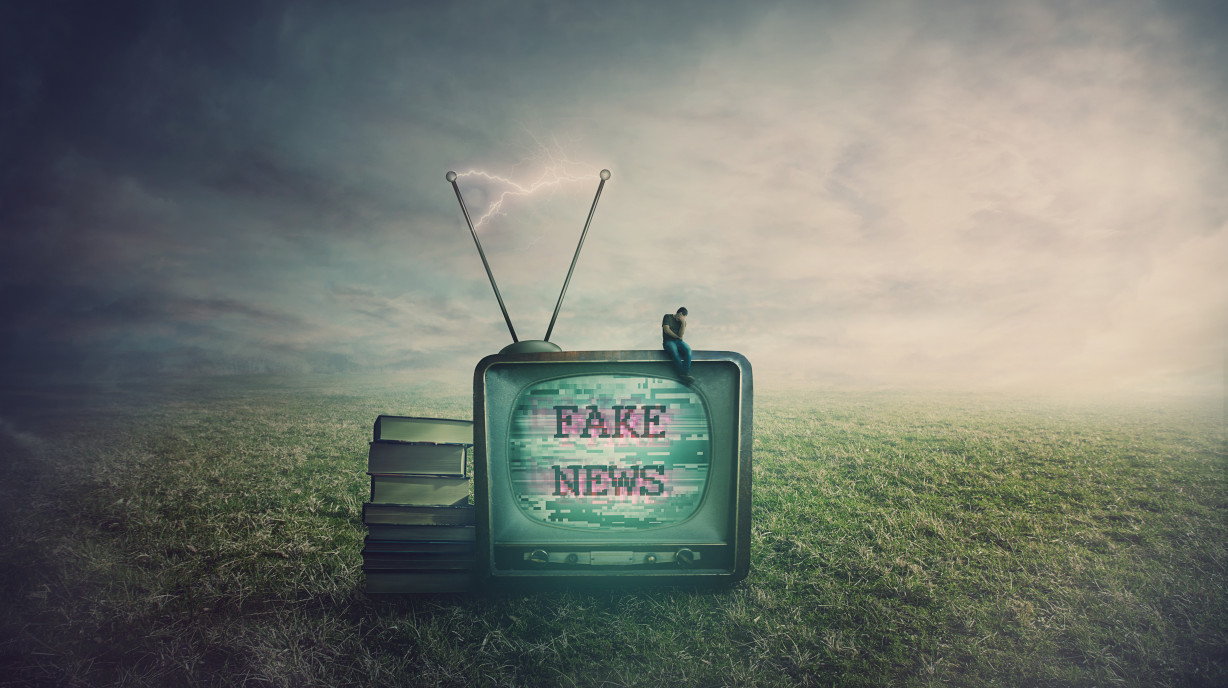 Photo by 1STunningART on AdobeStock

In May 2021, a French youtuber revealed on social networks that he had been approached by a communication agency to discredit the Pfizer-BioNTech vaccine. Following his statement, other European influencers report receiving an identical proposal. The deal was that they would put forward a pre-written false argument in exchange for a fee1 .

The aim? Likely to promote another vaccine over the German one. This attempt to cast doubt is reminiscent of how industrialists attempt to manipulate public opinion. Economists Yann Bramoullé and Caroline Orset modelled the cost of firms’ manipulation of scientific facts.

At the beginning of the Covid-19 crisis, one of the few certainties was the uncertainty of everything. Experts, doctors and official statements came and went, contradicting each other. This crisis illustrates perfectly the difficulty of decision-making in uncertain situations.

The lack of certainty, in this case, stems from lack of hindsight. Science needs time to produce reliable knowledge. In other situations, confusion is deliberately created to serve interests.

Big Tobacco is known to exploit this strategy by promoting research against the consensus or in their favour. Highlighted by numerous investigations, and in popular culture through books such as Thank You for Smoking, made into a film in 2005, these instances of malpractice by the tobacco giants are one of the best-known examples of public manipulation and junk science2 . 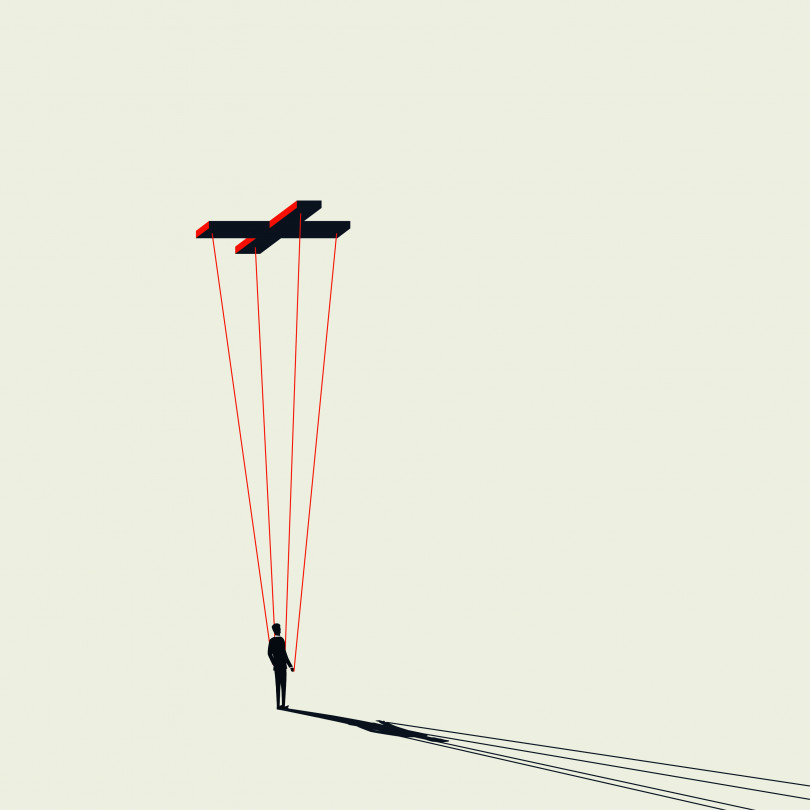 Photo by jozefmicic on AdobeStock

Where there is smoke, there is tobacco

To this end, Big Tobacco has created lobbies and research groups with some surprising names, such as the Center for Indoor Air Research or the Truth initiative. These doubt factories operate covertly, producing favourable research findings, providing resources for dissenting scientists, or placing their own experts within legislative institutions.

Although much of this scientific knowledge is biased and negatively perceived by the scientific community, some of it is nonetheless sincere. These studies, like the bullfighter's cape, are mere diversions designed to steer the public’s gaze in a particular direction, such as towards the genetic origin of respiratory diseases or the screening of cancers, rather than towards tobacco’s impact on these conditions.

In 2008, Claudia Henschke and her team published a paper in the prestigious New England Journal of Medicine on lung cancer prevention in current and former smokers based on regular respiratory screening. At the end of the paper, a footnote indicates the funders of the study, including the Foundation for Early Detection of Lung Cancer. The New York Times, which covered the publication of the study, discovered from a second article that this foundation was related to the Liggett Group, one of the world's largest tobacco producers. The purpose of such involvement? For Jerome Kassirer3 , former editor of the New England Journal of Medicine, the goal was none other than to spread the idea that ...

"... lung cancer is not so bad as everybody thinks because screening can save people; and that's outrageous. "

Does manipulation pay off?

These confusion factories serve mainly to reduce threats to the income of their creators. Obstacles to profit vary from the bad reputation that may deter customers to government policies and regulatory agencies that set thresholds and punishments for non-compliance, such as carbon taxes.

Faking studies, influencing experts, or organising communication campaigns all have a cost, which needs to remain lower than the benefits in order to be worthwhile. The work of economists Yann Bramoullé and Caroline Orset focuses on the relationship between the costs and benefits of this manipulation. The stronger the detrimental effect on companies, the more they will invest in countering it. Up to a certain threshold, where the cost becomes too great, leading them to stop all communication efforts. If, on the contrary, the effect is both strong and positive, potential disinformers do not act. 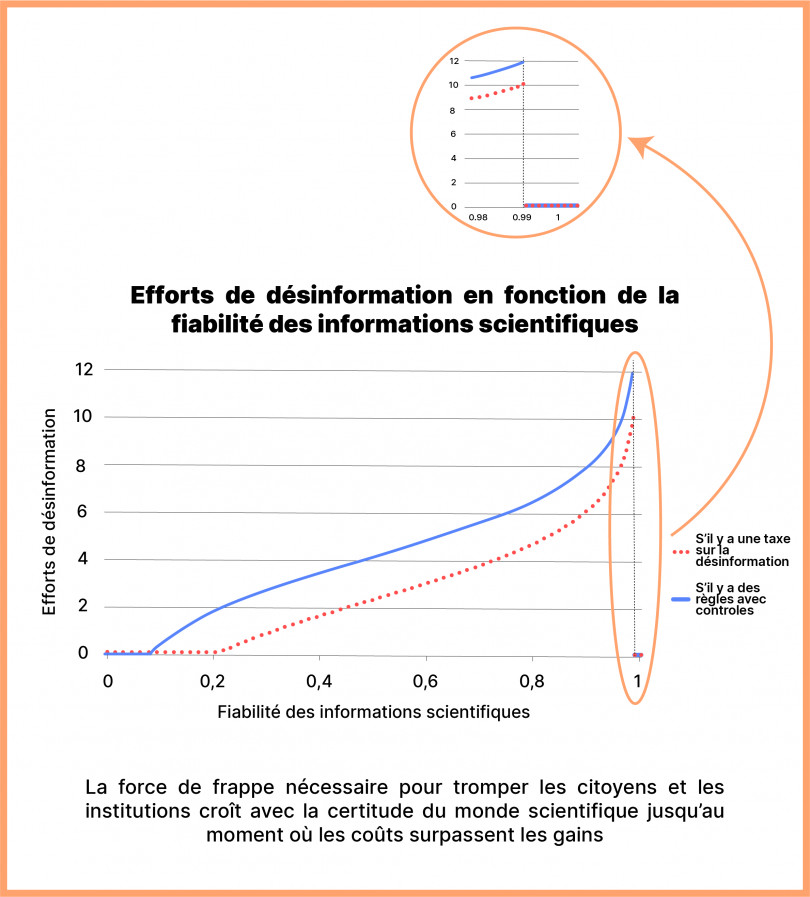 Sensitive to such interference, the scientific world and governments are rarely unmoved by these manipulations. In the model put forward by the researchers, the strongest response to these manoeuvres comes from an independent research funding agency and the government’s response depends on whether it is populist or technocratic.

However, the contemporary scientific world is not short of tools to protect itself. Any publication in a scientific journal requires editing and approval by experts on the subject. Often ignored, researchers' declarations of conflict of interest are increasingly being used to identify links with associations, companies and economic interests that may affect their work. A notable example is Andrew Wakefield, author of an infamous falsified study linking autism to an MMR (measles, mumps, rubella) vaccine. In addition to the false data, the article did not indicate the financial gain to the lead author from discrediting this vaccine4 .

These traditional means of combatting malpractice are being supplemented by new tools such as Pubpeer. Lying halfway between a social network and a forum, Pubpeer allows people to comment anonymously on scientific publications to highlight their strengths and weaknesses.

One solution proposed in the paper is setting up research institutions such as the European Research Council or the National Science Foundation. Enjoying a certain degree of economic and political independence, these bodies can produce objective research to counterbalance malpractice. Then there is the question of journalists.  Vectors of information, usually reported objectively and after cross-checking sources, journalists can be agents of truth as well as of manipulation, voluntarily or not.