Is there a “Natural Resources Curse?” 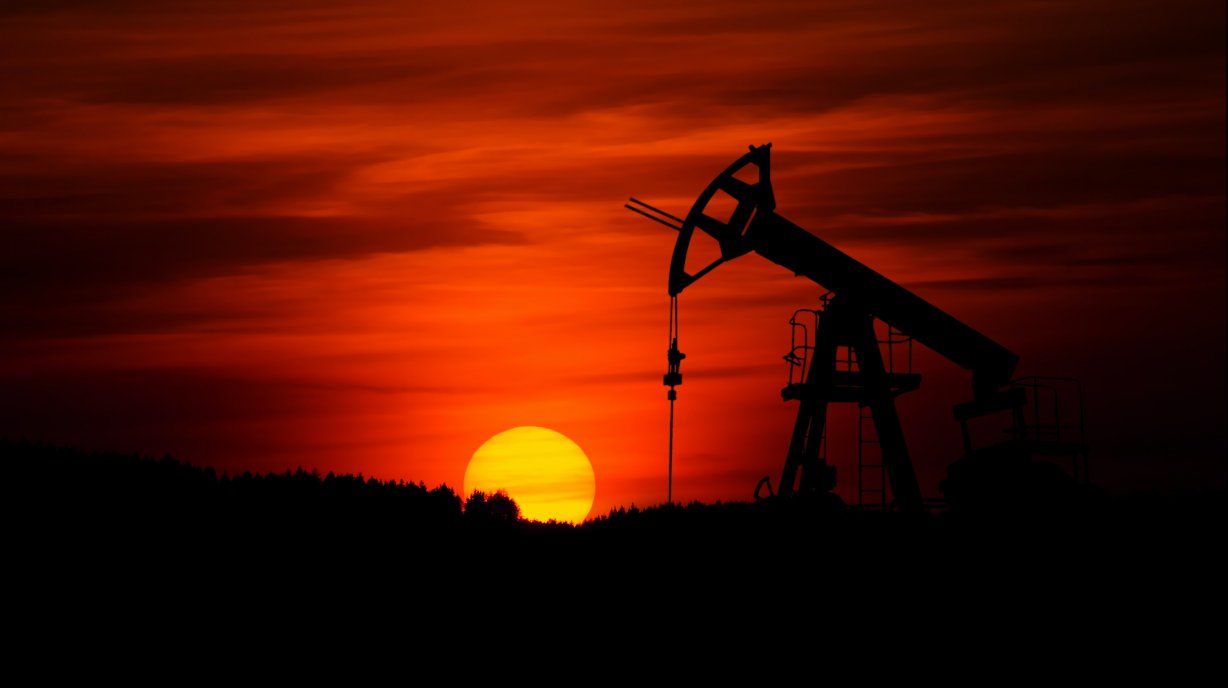 Picture by Zbynek Burival on Unsplash

Oil, coal, gas, gold, diamonds, and other minerals are a great source of wealth for the countries that have these natural resources beneath the surface of their land. However, resources and development do not always go hand-in-hand. For a long time, economics literature has talked about the “curse of natural resources.” In the 2000’s, this theory is questioned: this “curse” may in fact just be a statistical artifact. The economists Nicolas Clootens and Djamel Kirat provide another perspective to the argument.

Is finding oil reserves a good thing? By all accounts, the answer would be an enthusiastic yes. When a state uncovers treasures—whether they may be black or pure gold—it means additional revenue. However, economists have observed that the growth of developed countries rich in natural resources is inferior to those of a similar standing but with less natural resources. This was first observed at the end of the 1970s with the study of the strange “Dutch disease1 .”

In 1959, the Netherlands discovered underneath their soil 2,820 billion cubic meters of natural gas. The state, anticipating great profit, encouraged the resource to be exploited, and sales agreements were signed.

For a while, everything was good, and the economy was flourishing. However, with increasing exportations from the country, the local currency, florin, increased as well. This was harmful for other sectors, particularly manufacturing, and was a blow to the competitiveness of the country. When the value of a currency increases, it leads to higher prices, consequently making the goods less attractive on the international market. The trade sector was in decline, which caused the main focus of the national activity to be gas. This, in turn, just made the problem worse. In the 1970s, Dutch manufacturing was on its last legs, and unemployment more than tripled2 . Exploiting gas revealed to be more harmful than expected. This case is not just specific to the Netherlands. Other countries with a wealth of natural resources find themselves losing on world markets, also afflicted with this “Dutch Disease.” While the Dutch Disease demonstrates how natural resources can play a role in currency appreciation and lead to poor economic performance, there may also be other mechanisms at work.

Venezuela, Nigeria, Algeria, Angola, and the Democratic Republic of the Congo are some examples of how oil or minerals can damage the economic development of a state. Economists who study this phenomenon have created important literature on the subject which they named “the curse of natural resources.” Within this, the Dutch Disease can be found among many other.

There is a vast number of economic and political mechanisms behind the myriad of negative effects natural resources can have on a country. Exploiting mines and deposits often requires specialized services, so the extraction of the resources is performed by (often foreign) companies who are not always sufficiently taxed by the governments. In 2011, Zambia, a large producer of copper, finally applied a 30% tax on mining companies. This doubled the revenue the country received on its minerals3 .

This industry can also increase the opportunity cost of education, particularly when it comes to artisanal mines, like certain gold and diamond mines. The opportunity to make money right away by extracting resources may overshadow education and make it a second choice for individuals. 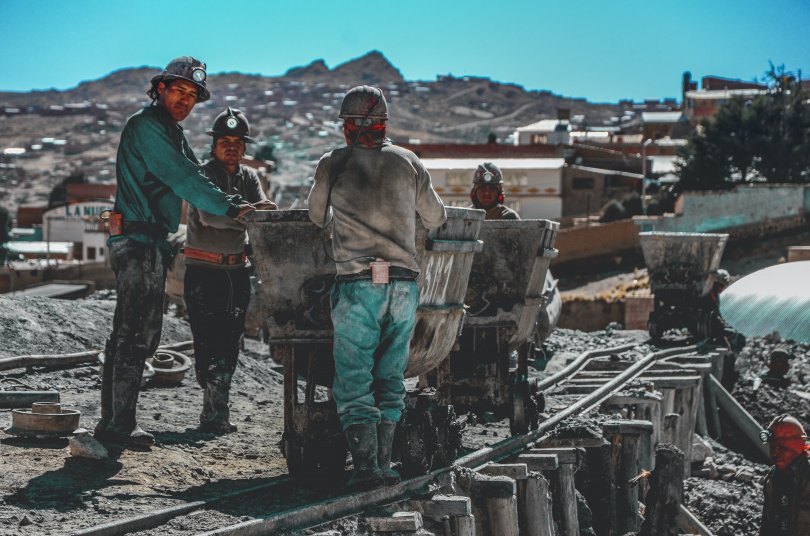 Finally, the unstable price of resources is a real problem. When the price of the resource on the international market is high, money flows freely. However, as soon as this price collapses, so does the economy. Furthermore, the instability of prices tends to increase macroeconomic instability, which is harmful to investment.

And the economy is not the only thing affected. Political mechanisms also come into play such as corruption and increased conflicts... Such riches often lead to greed.

Corruption is one of the main problems that stems from natural resources. In Angola, for example, the economy is primarily dependent on the riches beneath the country's surface. Diamonds and oil account for 90% of the nations’ exports4 . So, while the country’s economic growth reaches major proportions, so does its level of fraud and embezzlement. Angola is one of the most corrupt countries in the world5  and 90% of its economy is based on the black market. Secret agreements are made between the authorities and oil companies without much thought about the population's well-being6 .

The profits from natural resources also allow governments to avoid or delay structural measures that may be unpopular but necessary. In Venezuela, for example, a large portion of the revenue gained from the country's natural resources was used to promote a very social program and redistribute wealth without really repairing the errors (such as corruption, lack of efficiency, etc.). When the oil market crashed, the country's funds were drained, and it could no longer continue its social policies.

Fraud and a government’s low approval ratings during times of crisis can therefore lead to conflicts. The civil war in Angola following the country's independence lasted from 1975 to 2002.

Despite all these facts, a study which came out in 2008 provides a different version of things. So, is the curse of natural resources a thing of fiction?

In the 2000’s, the existence of a “natural resources curse” is challenged in the academic literature, in particular by an empirical paper by Christa Brunnschweiler and Erwin Bulte7 . Their work maintained that the results previously obtained in literature ensued from statistical shortcuts and incorrect data processing8 .

Whereas multiple other works made conjectures about the wealth of natural resources based on raw material exports in relation to the GDP (or total exports), these authors point out that this indicator only demonstrates a state's dependence on natural resources, not its wealth. Their research makes a distinction between the amount of resources available and the dependence on these resources. According to the article, wealth of resources is always a benefit to growth. Many countries like England and the United States have historically exploited their coal, natural gas, and oil reserves to support their development throughout the 19th and 20th centuries.

But according to Christa Brunnschweiler et Erwin Bulte, even dependence on resources (in other words, having the majority of a country’s economy rely on profits generated from mineral and energy resources) does not harm growth. This conclusion contributes to the division of the academic literature on the subject, which led Nicolas Clootens and Djamel Kirat to look more into the matter. The two researchers therefore decided to attempt to reproduce the results of the article and observed that they were based on a questionable model9 . 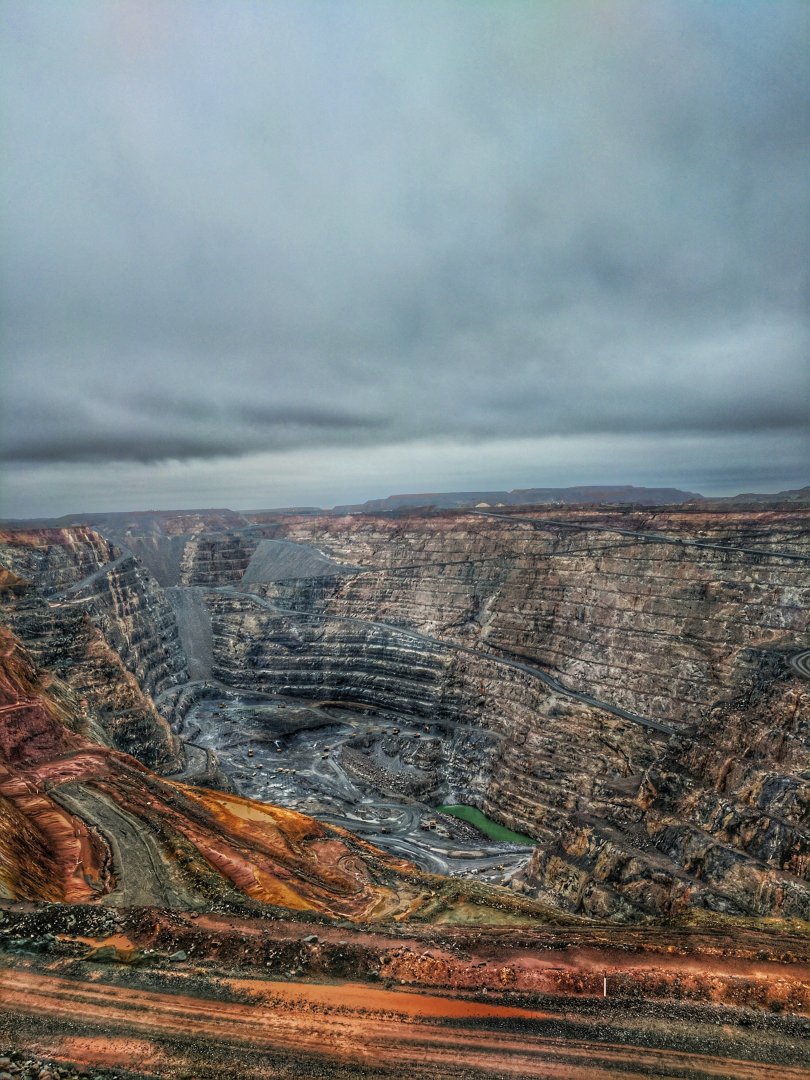 For a result to be legitimate in science, it must be replicable. Nicolas Clootens and Djamel Kirat used the model employed for the 2008 article and realized that it did not take into consideration the differences of the growth regimes of the countries, which can lead to a biased result. These authors therefore decided to regroup the countries according to their growth regime. To determine what constitutes a “developed” and “developing” country, they had two solutions: they could either select an arbitrary value to distinguish this difference, or they could integrate a calculation into the model which establishes how a state belongs to one growth regime or another. By choosing the second option, the economists discovered that the conclusions from the 2008 article must be qualified10 .